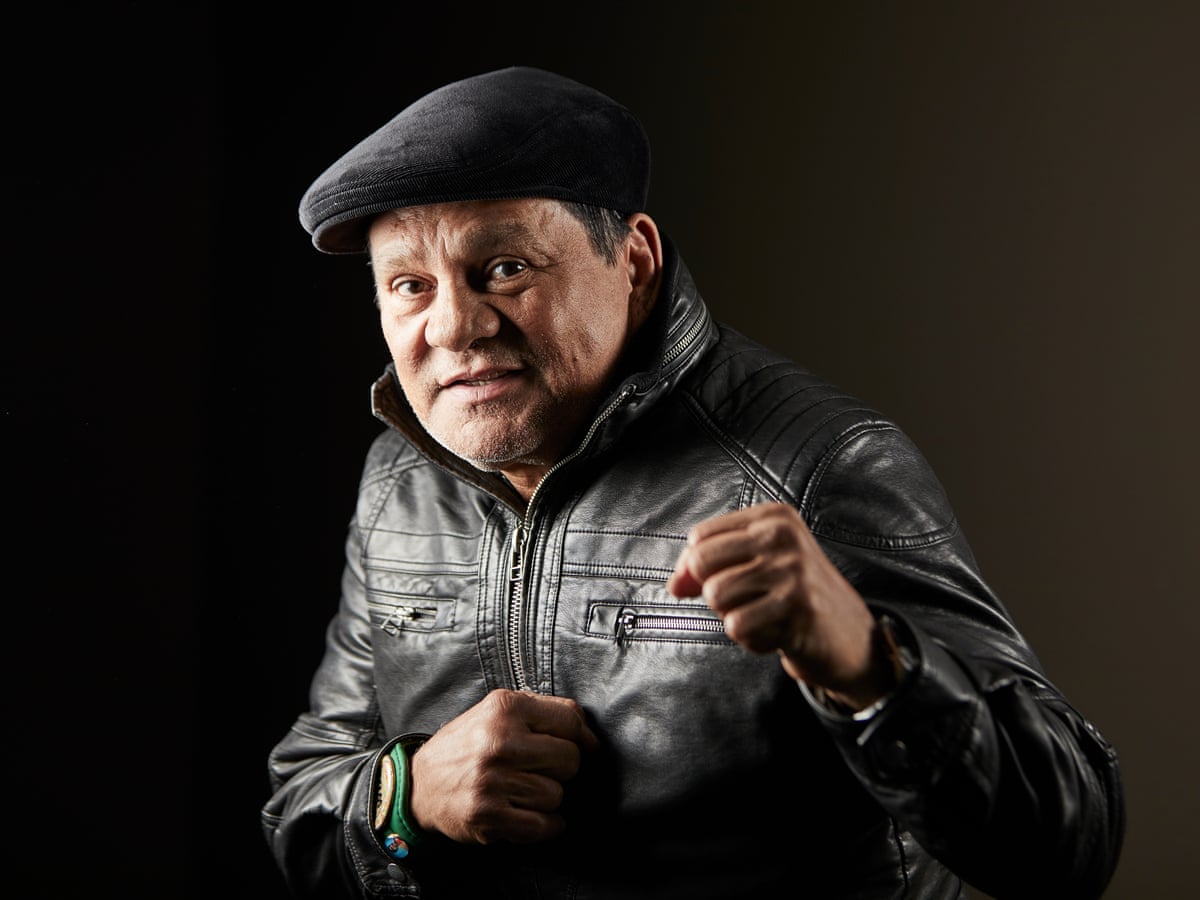 Legendary boxing champion Roberto Duran was hospitalized and tested positive for the coronavirus, his son revealed Thursday in an Instagram post.

A native of Panama who won world titles in four different weight classes, Duran was best known for his “Hands of Stone” and his June 1980 victory over Sugar Ray Leonard that earned him the WBC Welterweight title.

According to his son Robin, the 69-year-old Duran received test results confirming his positive test for COVID-19 — though his son said he was not showing symptoms other than a mild cold. The boxer, who retired in 2001 with a professional record of 103-16, is not in intensive care and does not need a respirator, Robin Duran wrote in Spanish in his Instagram post.

Doctors also told Duran’s family that his lungs appear to be in good condition. 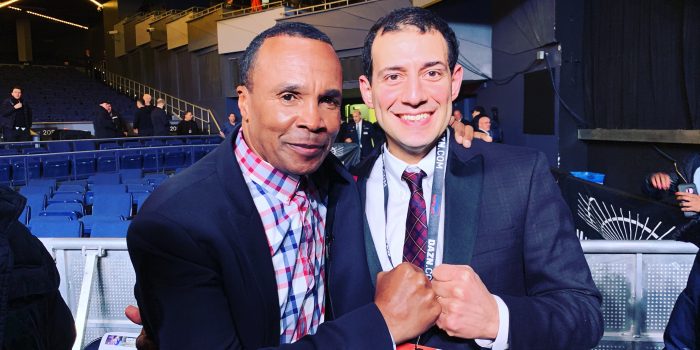 I have had the honor and privilege of meeting and talking boxing with the Great Sugar... 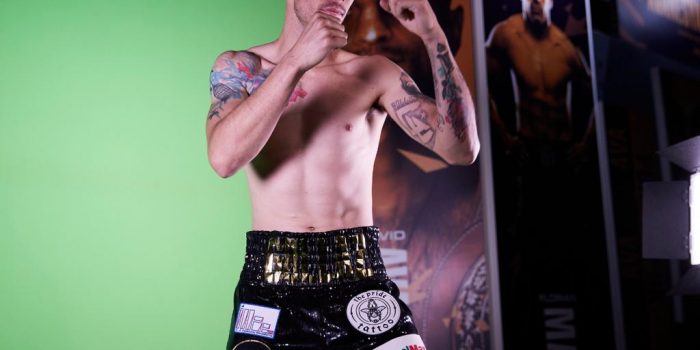 Gabriel Valenzuela has been inspired to follow in the footsteps of his countryman Mauricio Lara...