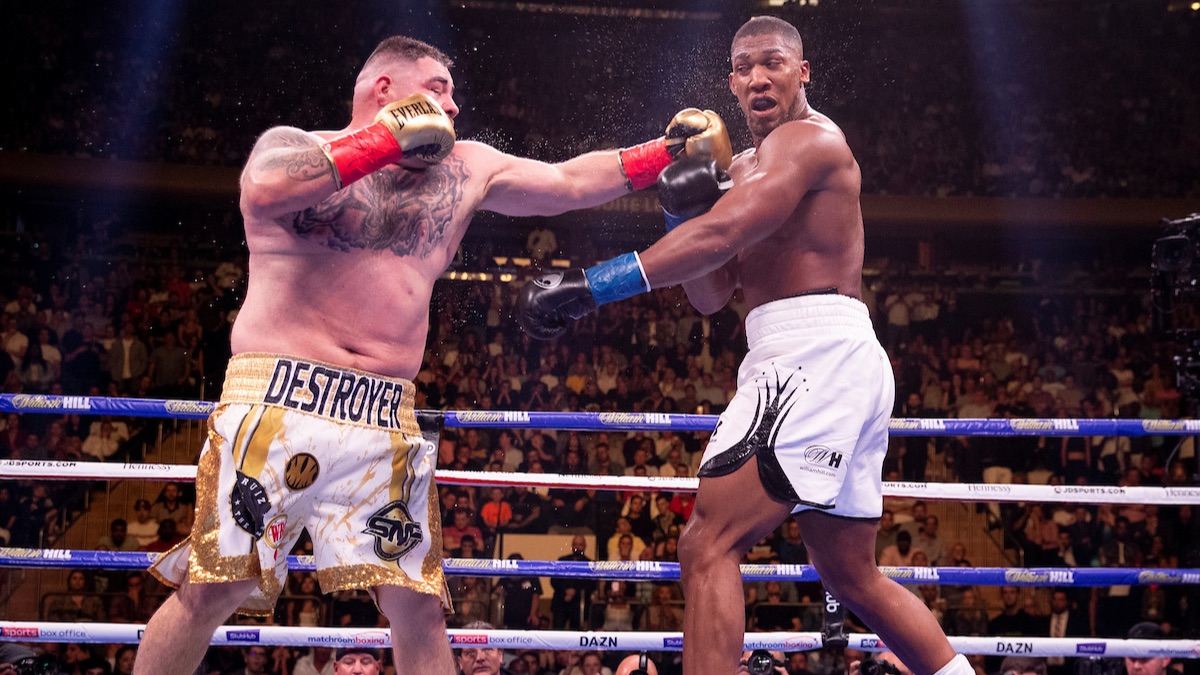 Andy Ruiz Jr has warned Anthony Joshua that he could beat him “even faster” than he did when he ripped the IBF, WBA, WBO and IBO belts from ‘AJ’ on a memorable night at Madison Square Garden in New York back in June.

The pair collide for a second time at the Diriyah Arena in Saudi Arabia on Saturday December 7 in one of the most highly-anticipated Heavyweight rematches in decades, shown live on Sky Sports Box Office in the UK and DAZN in the US.

‘The Destroyer’ believes Joshua will aim to regain his crowns by adopting a cautious in-ring strategy following their explosive first meeting that saw Ruiz knock down Joshua four times on route to a monumental seventh round stoppage win.

“I’m expecting that,” said Ruiz Jr. “But if he wants to bang, it’s better for me. I love to bang because that’s the fighter that I am. December 7 we have to pressure, work the body, break him down. Especially his mentality.

“We’ve got to see where he’s at because all the pressure is on him. The pressure isn’t on me because I followed my dream, made my dreams come true. Of course I want more though – I want the legacy of Andy Ruiz Jr.”

Ruiz Jr had previously explained that his sparring partners were being “slick” in anticipation of Joshua trying to be elusive.

“People haven’t seen me cut off the ring,” Ruiz Jr warned. “I actually break them down even faster when they try to box me around. We all have a plan until we get hit, like Mike Tyson would say. I’m pretty sure he will want to box me around.

“One punch can change the fight. That’s what happened on June 1. It might be a little harder than the first time. I’ve got to show my skills, my talent.”

Ruiz Jr’s only defeat in 34 fights came via majority decision to Joseph Parker in 2016, a verdict he still disputes. He insists that his style will always be a problem for Joshua.

“Especially me staying small. I don’t think he likes fighting against that style. I don’t think he’s ever fought a short guy that pressures, and is pretty slick. I felt like I was boxing him around even though I was the shorter guy. I was counter-punching him. When he would throw, I would throw back with more punches.

“He saw something that he’s never seen before. People said before, who would you rather fight: Joshua, Deontay Wilder or Tyson Fury? I always said Joshua because of his style. Styles make fights. His style was perfect for me to become the unified Heavyweight Champion.”

Ruiz vs. Joshua 2 tops a huge night of boxing in Saudi Arabia. 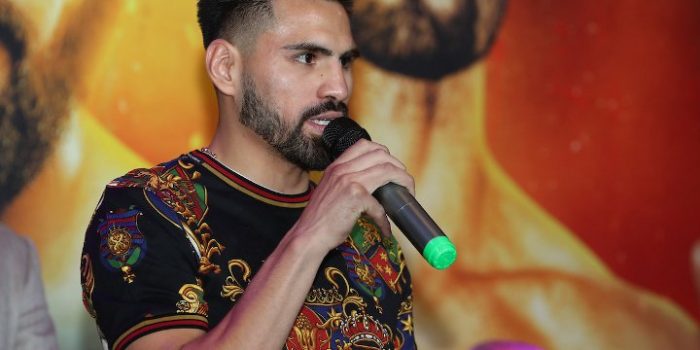 RAMIREZ: HOOKER HAS NEVER SEEN A FIGHTER LIKE ME 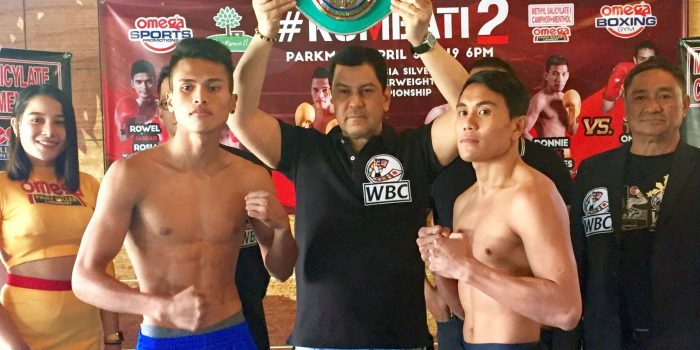