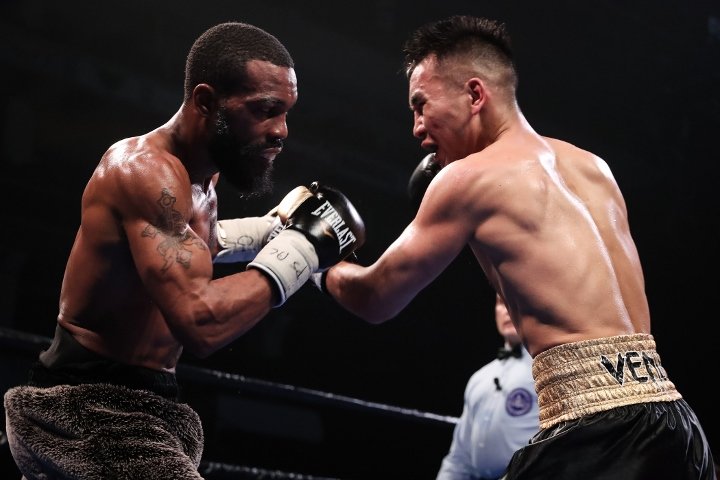 They came from all over. Some even from Mongolia to support kinsman Tugstsogt “King Tug” Nyambayar Saturday night at the PPL Center in Allentown, Pennsylvania.

Amid the chants of “King Tug,” and some hyper fans going crazy at ringside, there was one razor-sharp factor that had to be considered: Gary Russell Jr.

And he didn’t. Russell (31-1, 18 KOs) successfully defended his title a fifth time, overcoming a stiff challenge from Nyambayar to win a clear, 12-round unanimous decision in a PBC on SHOWTIME Championship Boxing main event.

“We put the work in every day in the gym,” Russell said. “I’m a perfectionist. We knew we had a very tough opponent and I knew he was going to bring his physical best. He had everything to gain and nothing to lose. We just focused and showed I’m one of the longest reigning champions for a reason.”

Russell established distance early, fought well behind his jab, and never let Nyambayar close for the first half of the fight.

The southpaw’s handspeed was too much for Nyambayar (11-1, 9 KOs). Russell fought well going backward, using a left lead and a steady jab that was in Nyambayar’s face for most of the fight.

“The difference was ring generalship, hand speed and boxing IQ,” Russell said. “He only had 11 pro fights, of course he was an Olympic silver medalist, but he only had those 11 pro fights. I’ve had over 30 and I think my experience was enough to overcome and win this fight.”

Nyambayar, 27, got going in the fifth round, landing uppercuts and shots to Russell’s body. The action heated up over the last half of the bout. Nayambar’s best round was the 10th as he landed more powerpunches, but Russell bounced back in the next round, crowding Nyambayar, whose corner emphatically demanded their fighter continue pressing the 31-year-old from Capitol Heights, Maryland.

Nyambayar tried backing Russell up in the 12th. Russell, with welts under both eyes, held up. But for “King Tug,” it may have been a case of putting his foot down too late. Nyambayar went to the body, only to be greeted by Russell smiling back at him.

As the final seconds ticked away, Russell raised his hands in victory.

“It wasn’t my night,” Nyambayar admitted. “He was the better man tonight. I didn’t do my work the way I was supposed to. He is a great champion who fought a great fight. I made a mistake by waiting for him during the fight. I’d love the rematch if I can get it.”

Russell says he’s willing to seek a challenge in any division.

“If we have to move up in weight for these top fighters to feel like they have an advantage and take the fight, then we’ll do it,” said the champion. 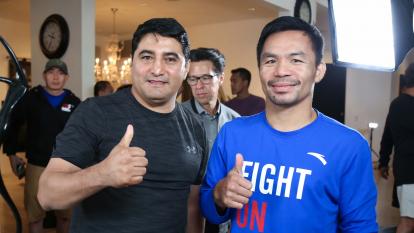 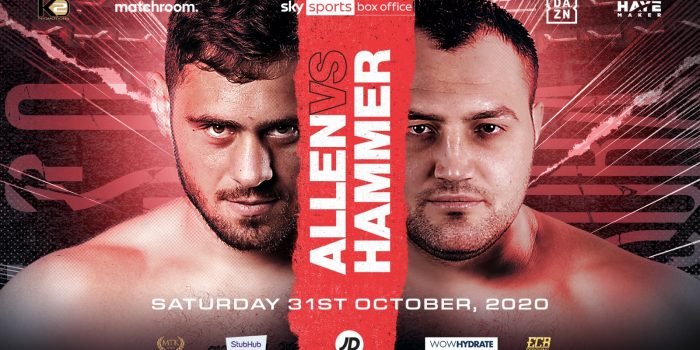