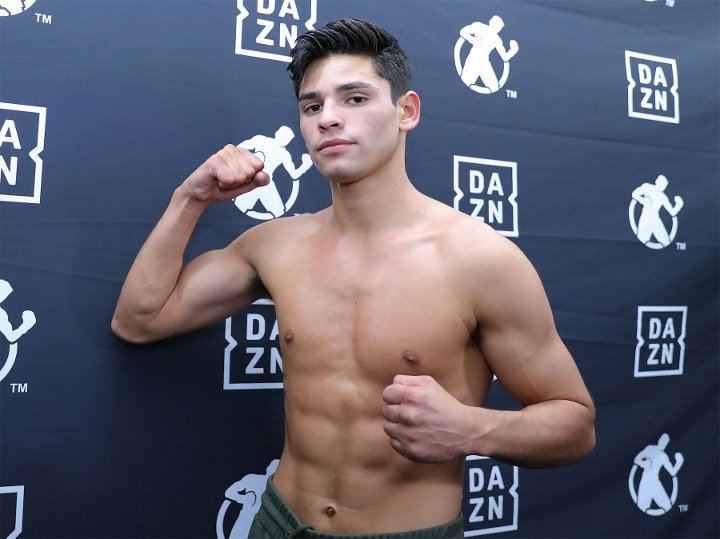 World Boxing Council Silver  lightweight champion, Californian Ryan “Kingry” Garcia, will have an interesting test when he faces the experienced twice world title challenger, Nicaraguan Francisco Fonseca, in the main event this Friday, at the Honda Center in Anaheim, California.

Ryan Garcia is one of Boxing`s  most exciting emerging stars. In his last fight of November 2, he defeated Filipino Romero Duno in the first round, demonstrating great power, which Gained him  the WBC silver title, improving  his record to 19-0, with 16 knockouts.

However, not all plain sailing for Garcia against an experienced rival who`s  fought  a good part of his career in Costa Rica, but in recent years has decided to settle in Nicaragua. And now competing under the banner of  Buffalo Boxing Promotions, which is led by the two-time world champion, Rosendo Alvarez.

Both fighters showed their capabilities in a public training held at the Real Boxing MMA & Fitness in Orange, California. 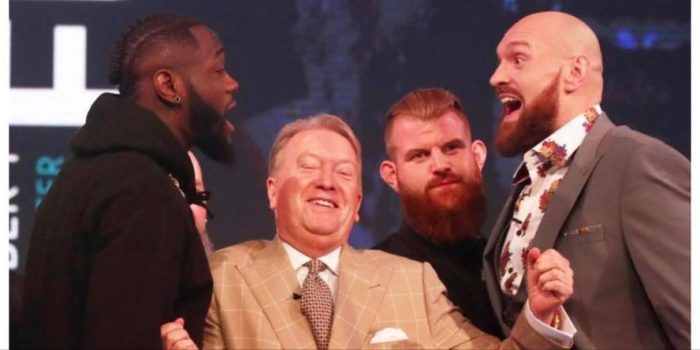 Deontay Wilder Vs. Tyson Fury Prediction: Wilder Ko’s Fury in the 5th or 6th. If... 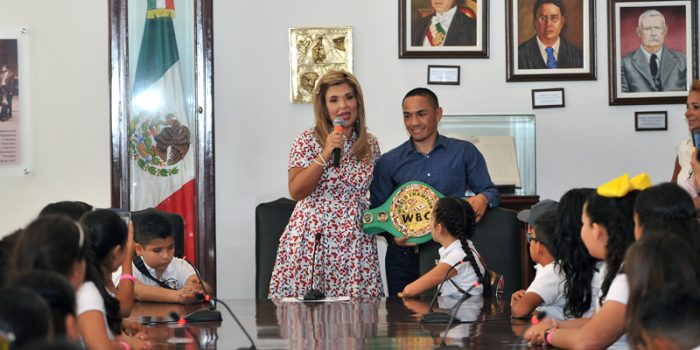 Who`s The “Guvner?!” “Gallo” Estrada visits the Chief of Sonora and the kids

In the Hall of the Constitution of the Government Palace, the Governor of Sinaloa, Claudia...