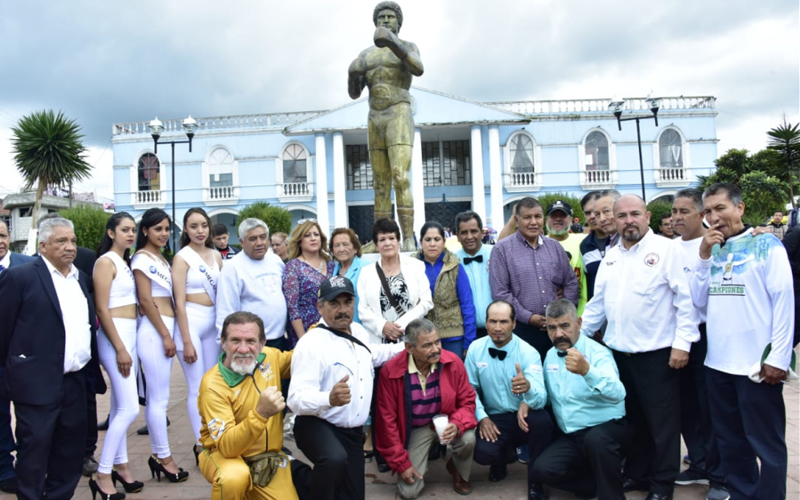 The idol of Santiago Tianguistenco, Salvador Sanchez is remembered every year in his hometown, and this year was not exception when  hundreds of people including the boxing family gathered to honor  him and his eternal memory at a mass in the Church of the Virgin of Good Success located in the Heart of this lovely town.

María Luisa Narváez, mother  of the late  world champion, was as every year the first to arrive at the religious site accompanied by her other son, Sulio Sánchez

The Sanchez family, thanked all the people who came together to remember him, in this church Where he was baptized and where he was also given his last goodbye on August 15, 1982.

Today, the idol who became a legend continues in the memory and affection of the people who do not forget Salvador, who reigned as the undisputed featherweight champion of the WBC.

It seems incredible that the passing of time has not affected the memories of this great man, because even the new generations have joined this tribute.

Led by a Mariachi band, the attendees left the church to begin the traditional procession to the cemetery where the remains of Salvador rest. Here, family and friends gathered to sing songs and share some words and anecdotes of the world champion, who left us a record of 46 fights, with 44 wins, including a draw, plus 32 knockouts and only one split decision loss.

Finally, an amateur boxing tournament and traditional lunch, which as always is served by the Sánchez family for all attendees. His brother Sulio thanked the people for continuing to maintain Their tribute for the most famous son of Santiago Tianguistenco.

The tribute brought together many fans and friends but also the boxing family among them: Rafael Limón, Pipino Cuevas, Víctor Rabanales, Referee  Lupe García, as well as the Secretary  of the Boxing Commission of the State of Mexico, Mr. Juan José Herrera. All of them, remembered Salvador Sánchez to the accompanying mariachi chords and the famous song Cruz de Olvido by Juan Záizar Torres. 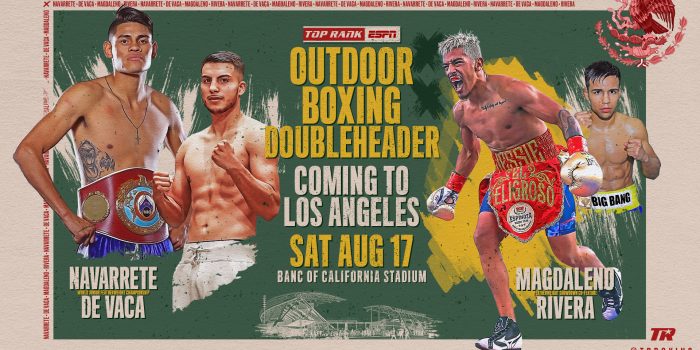 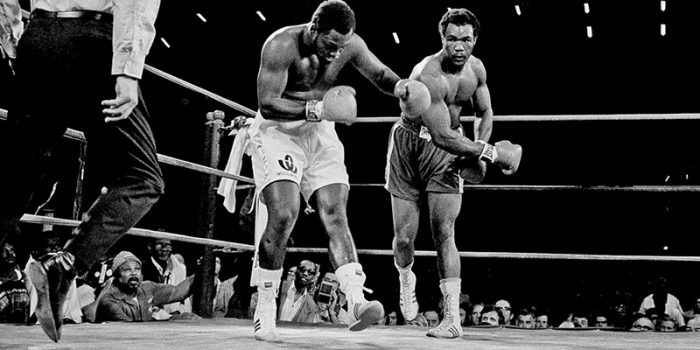 On this day in history, “Big George” smokes Frazier

On this day in history, “Big George” smokes Frazier in two in Jamaica January 22,...