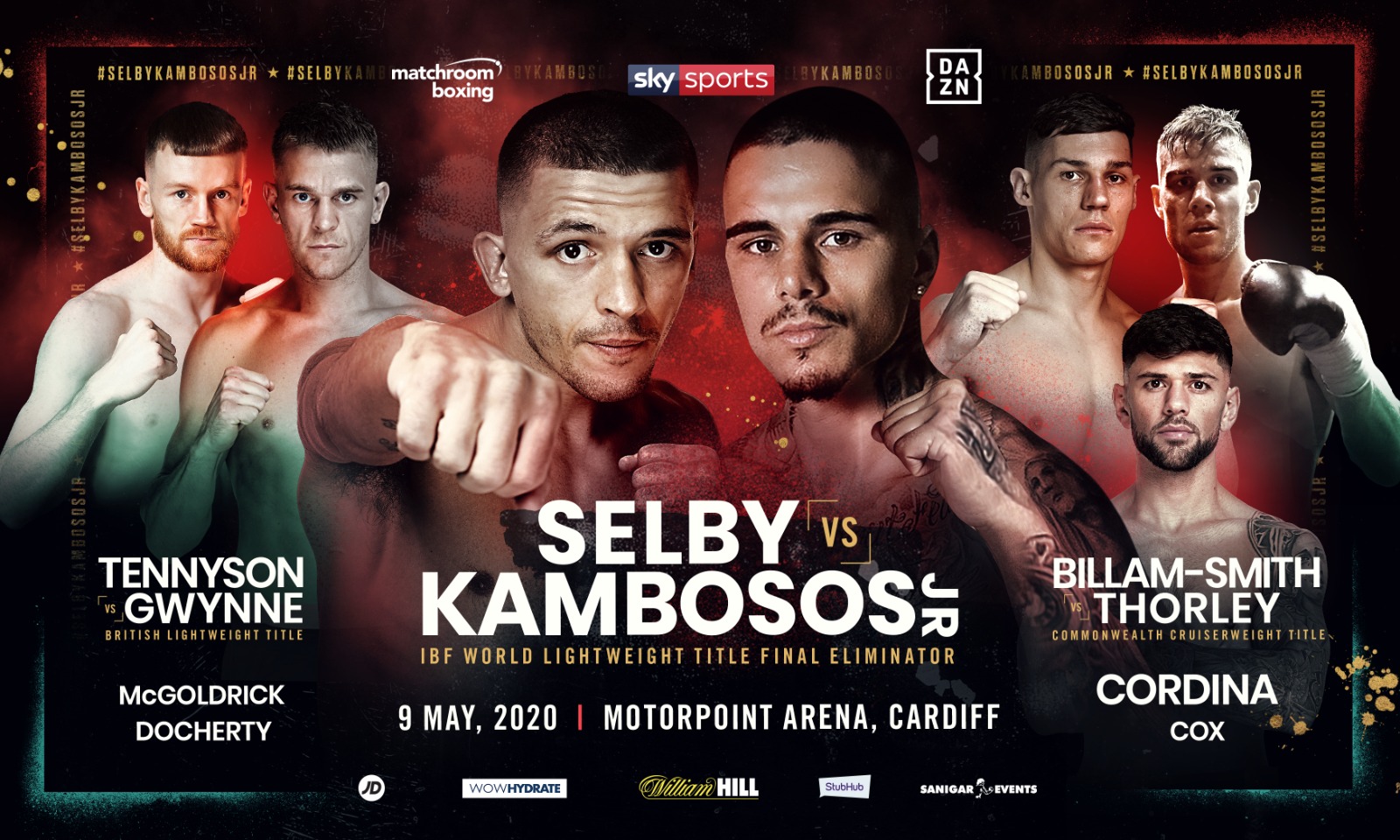 Lee Selby will take on George Kambosos Jr in a Final Eliminator for the IBF Lightweight World Title on Saturday May 9 at the Motorpoint Arena Cardiff, live on Sky Sports in the UK and DAZN.

Selby (28-2, 9 KOs), a former IBF Featherweight World Champion, edged out Scottish legend Ricky Burns via a majority decision at The O2 in London last October to stay in line for another World Title shot and now finds himself within touching distance of becoming a two-weight World Champion.

Kambosos Jr (18-0, 10 KOs), hailing from Sydney in Australia, defeated former World Champion Mickey Bey on away territory at Madison Square Garden in New York last time out to announce himself as a rising star of the Lightweight division and has vowed to ‘retire’ Selby in front of his home crowd.

“It’s great to be boxing back at home in Cardiff after six years boxing all over the UK and US,” said Selby. “I’m one step away now from a shot at the IBF Lightweight World Title and my dream of becoming Wales’ first ever two-weight World Champion.

“Kambosos Jr is a hungry young fighter that I know will bring it all, but I’ve had some of my best performances against Australian boxers stopping both Corey McConnell and Joel Brunker in title fights and May 9th will be no different.”

“I’m excited and I cannot wait to fight Lee Selby in this IBF World Title Eliminator on May 9th where the winner will become the Mandatory Challenger for the winner of Lomachenko vs. Lopez,” said Kambosos Jr.

“I’m excited for a fight of this magnitude and look forward to retiring Lee Selby in his hometown with a dominating and punishing performance in addition to gaining all of the UK supporters that will get behind me toward winning my World Title.”

“I’m delighted to be coming back to the Motorpoint Arena Cardiff for the first time in 6 years,” said Eddie Hearn. “We’ve got a great card with a blistering main event that will be a real firecracker between Lee Selby and George Kambosos Jr with the winner being Mandatory to the winner of Lomachenko vs. Lopez.

“Joe Cordina will take another step up as he sets his sights on a World Title in the next 12 months and Belfast’s big-punching James Tennyson takes on Gavin Gwynne in a cracking fight. ‘The Gentleman’ Chris Billam-Smith defends his Commonwealth Title against Cardiff’s’s Nathan Thorley, Super-Middleweight powerhouse John Docherty marches on and former Super-Middleweight champ Jamie cox returns to action alongside Sean McGoldrick. There’s plenty to be added to what will be a guaranteed sell-out in Cardiff – see you there!”

“On May 9th, George will earn his right to fight for the IBF World Title by becoming the Mandatory Challenger,” said Peter Kahn, Manager of Kambosos Jr. “I have no doubt in my mind that George will defeat Lee Selby. This opportunity has been seven years in the making and George will take full advantage what’s in front of him.”

Adam Smith, Sky Sports’ Head of Boxing Development said: “Lee Selby is within touching distance of another World Title fight and we’re excited to be back in Wales for this must-win clash against George Kambosos Jr.

“Selby gave us a timely reminder of his classy skills against Ricky Burns, but his bid to become a two-weight World Champion could be ended by Kambosos Jr, who comes to Britain with big ambitions of his own.

“The local fans will really get behind Lee, on his long-awaited return to Cardiff, and he will be determined to produce a vintage display against the dangerous Kambosos Jr.” 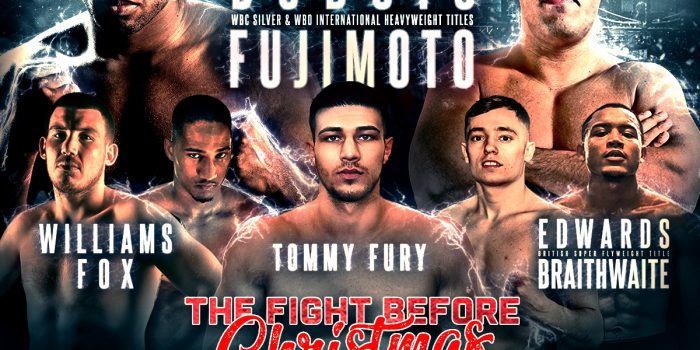 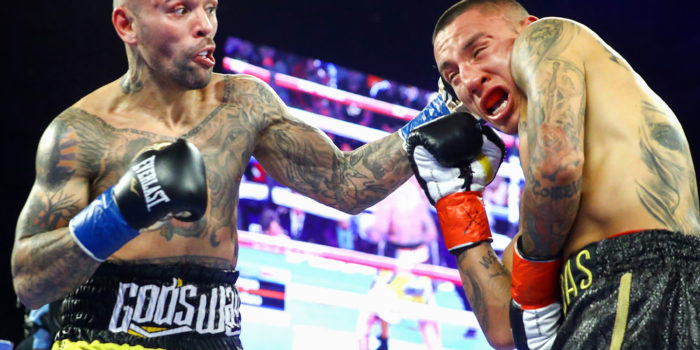