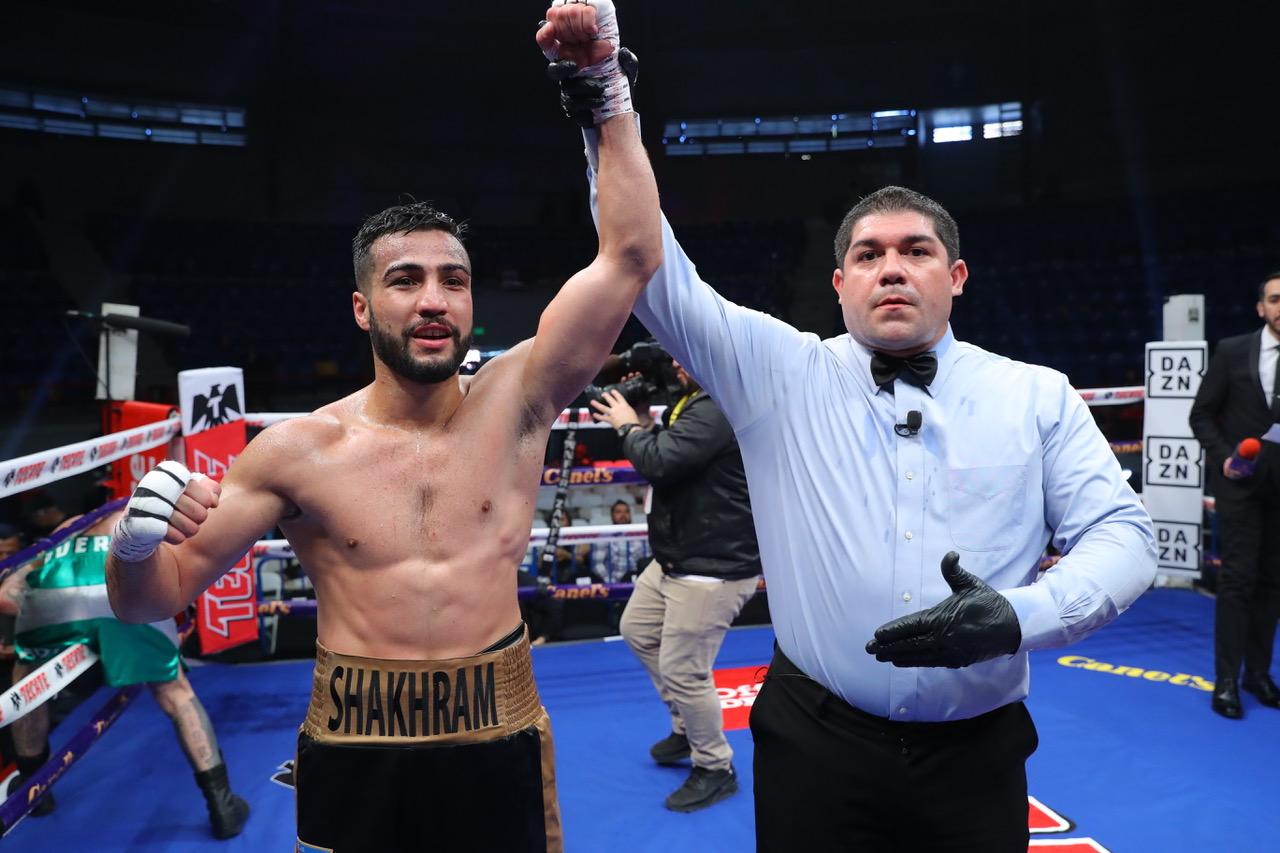 SHAKHRAM GIYASOV IMPROVES TO 7-0 WITH

The 25-year-old Giyasov, trained by the renowned Joel Diaz, displayed his full arsenal of power shots and world class skills before Puerta’s corner called a halt to the bout in the fifth stanza.

Fighting under the World of Boxing banner and guided by Vadim Kornilov, Giyasov, (7-0, 6 KOs) has stayed busy since turning professional in March 2018 following an outstanding amateur career which was capped by winning the Silver Medal at the 2016 Olympics in Rio de Janiero, Brazil for his native Uzbekistan.

The victory took place on a Matchroom Boxing promoted event as World of Boxing are currently in discussions about a possible promotional partnership for Giyasov.

Said Andrei Ryabinskiy of World of Boxing, “Shakhram Giyasov looked very good against a tough opponent fighting this past Saturday in Mexico.  Giyasov is on his way to becoming a world champion, we hope to give him this opportunity very soon!”

Stated Vadim Kornilov, “We’re very pleased with Shakhram’s performance tonight against a battle-tested professional in Edgar Puerta. He fought six times in 2018 and we expect him to stay busy and keep improving this year as we step up the competition that we feel is appropriate for him. Boxing fans are going to love watching him fight the more they see of him.” 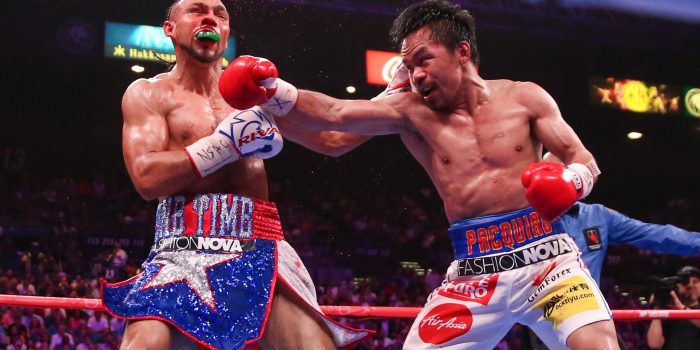 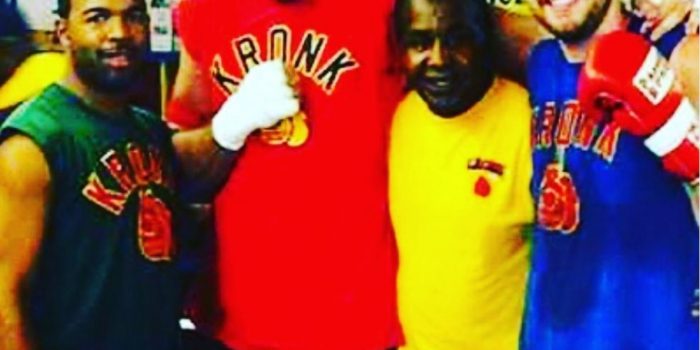