With three classes of boxing legends being inducted into the Hall of Fame and a super-sized weekend of festivities, this year’s event is guaranteed to be one for the record books.

The special trilogy event represents a collaborative effort between the International Boxing Hall of Fame, Oneida and Madison Counties, and the Oneida Indian Nation and will give boxing fans from around the country the opportunity to meet and mingle with the most iconic names in boxing throughout this four-day celebration. This year’s Hall of Fame inductees include boxing greats like:

With three classes of boxing greats to be inducted, the International Boxing Hall of Fame will welcome its largest-ever group of honorees this year. The Oneida Indian Nation is pleased to support the Hall of Fame during these unique circumstances and will host the Induction Ceremony at Turning Stone to accommodate the larger-than-normal induction class.

“We are excited to welcome thousands of fans along with boxing legends and media back to Central New York and to once again be the capital of the boxing world,” saidOneida Indian Nation Representative and Oneida Nation Enterprises CEO Ray Halbritter. “It is an honor to partner with the Boxing Hall of Fame to host such an iconic weekend that spotlights our entire region.”

“This year’s Boxing Hall of Fame Induction Weekend was three years in the making, so you know it’s going to be big and there is already a lot of excitement building,” saidEdward Brophy, Boxing Hall of Fame Executive Director. “With an exceptional induction trilogy class, four days of non-stop events that span two counties, passionate partners like the Oneida Indian Nation, and legendary Hall of Famers traveling from around the world to Central New York, this is a weekend you will not want to miss.”

“It is a tremendous honor to be promoting a SHOWTIME Boxing show, featuring a Night of Heavyweights, during boxing’s biggest weekend of the year in ‘Boxing’s Hometown’, while also being inducted into the Hall of Fame,” said Lou DiBella, President of DiBella Entertainment and Boxing Hall of Fame Inductee. “Friday night’s fight is primed to ignite the entire weekend and will be just as memorable.”

“We are looking forward to hosting Boxing Hall of Fame Weekend in Central New York again and to the return of a treasured annual event”, said Madison County Board of Supervisors Chairman and Sullivan Town Supervisor John Becker. “Whether you are visiting in person or watching events at Turning Stone on national television from your living room, this partnership between two great attractions in our region creates a truly unique experience for local boxing fans and people around the country alike.”

The four-day weekend of non-stop boxing action and events includes a celebratory kick-off event, a Friday nightfight with a stacked card from Boxing Hall of Famer Lou DiBella, the Banquet of Champions, and the Hall of Fame Induction Ceremony. 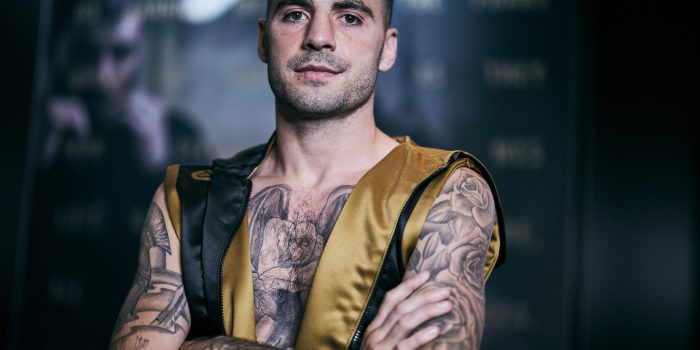 RITSON: CAN’T WAIT to have FANS TO BE BACK

Lewis Ritson says the return of fans will help push him on to a vital... 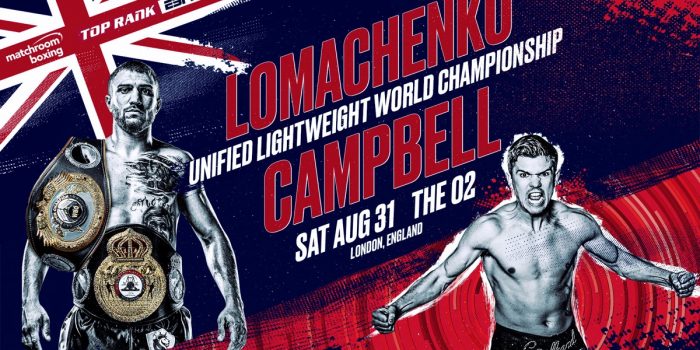