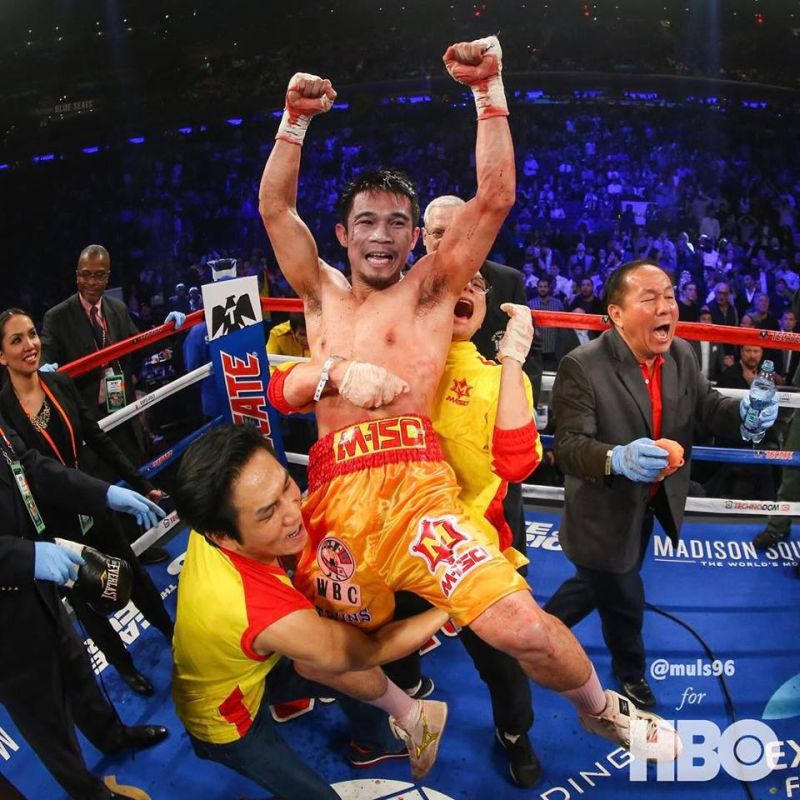 The exciting 21-year old Thai pugilist put in an electric display of efficient deflective work, backed up by slick fast punch combinations, which never allowed his opponent to get going in the short-lived contest.

The opening round was one of thrills and spills from the second the bell rang, as both boxers looked to set a tone of early authority in the contest, each landing some solid shots, but it was Chainoi who gained the advantage as he dropped Muhammad for an early eight count, towards the end of the opening stanza.

The second round started much the same as the young exuberant Chainoi went straight back in fight and destroy mode, landing the cleaner, crisper shots.

As the round progressed Chainoi landed a flurry of punches to the body and head of Ashiq, sending him crashing to the canvas, where the referee called a halt to the bout, to save the brave Singaporean from any further punishment.

With that, Chainoi Worawute became the latest boxer from the Kingdom of Thailand to become a WBC Youth world champion.

Boxing Gyms are springing up all over Thailand. Thailand is positioning itself as boxing’s next powerhouse. Leading the way and inspiring the youth is top P4P Boxer and Hero Srisaket Sor Rungvisai.

Article courtesy of the WBC 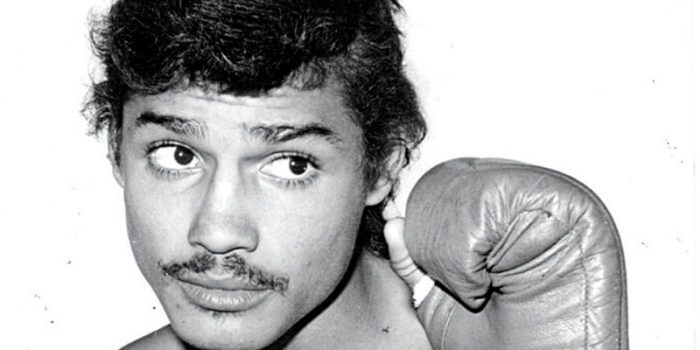 On this day in history, Alexis Argüello defeats Rafael Limon 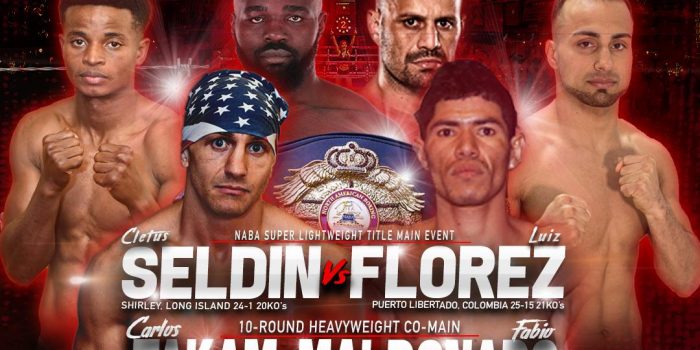