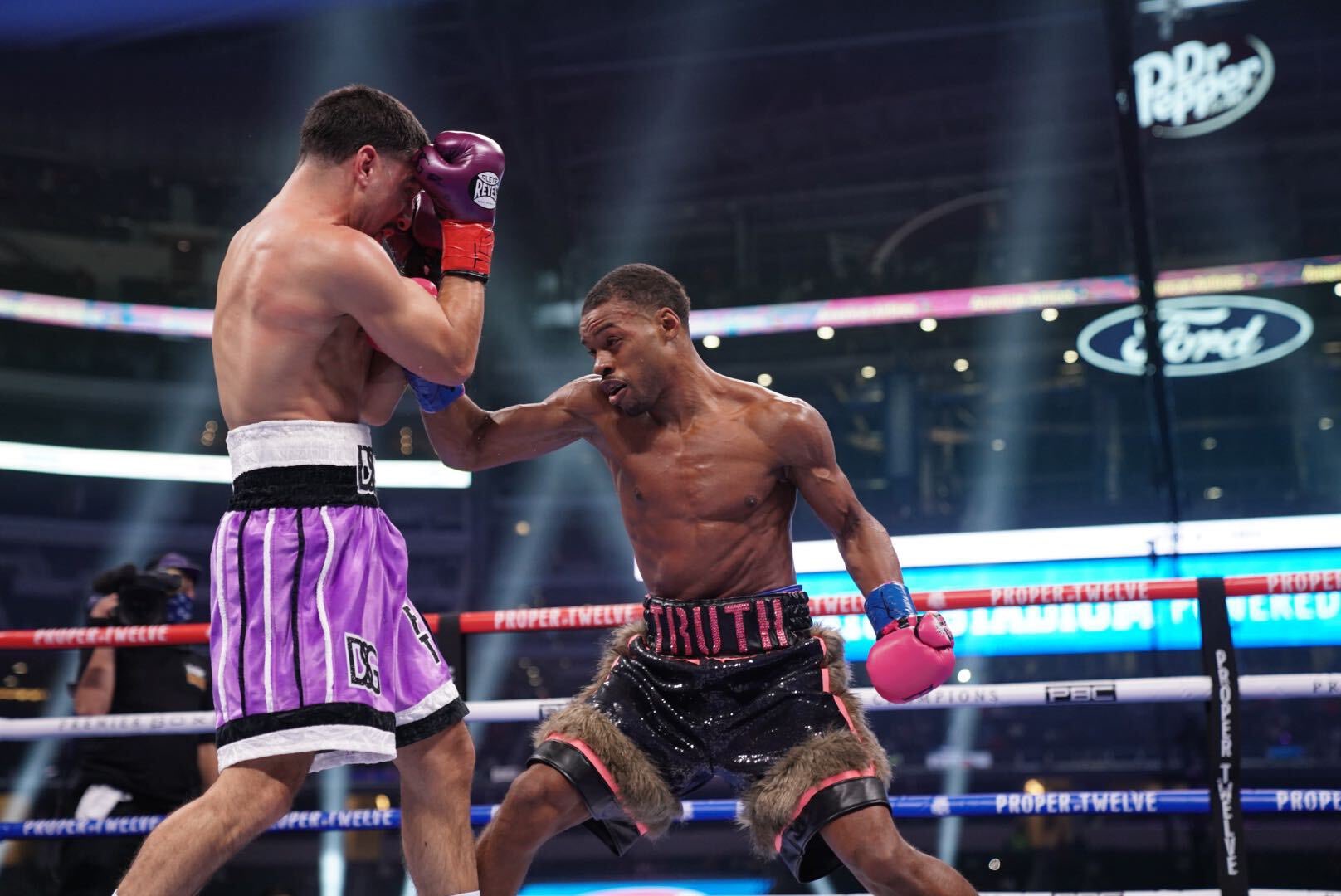 The King is back—and he still rules with an iron fist.

Fourteen months after suffering a serious single-car accident that left many wondering if he’d ever fight again, Errol Spence Jr. proved he hadn’t lost a step. The undefeated WBC and IBF World Welterweight Champion retained his titles with an impressive 12-round unanimous decision over two-division world champion Danny Garcia in front of a sellout crowd of 16,102 at AT&T Stadium in Dallas, Texas.

Headlining his third consecutive PBC on FOX Sports pay-per-view, Spence put on a show, outboxing the game Garcia from the outside and outworking him in close quarters in a statement performance.

Only a year before, there were concerns about whether Spence would be the same person, let alone the same fighter, again. In October 2019, he was ejected from a car that flipped several times before crashing into a utility pole. Spence was hospitalized for over a week and couldn’t remember what happened.

Yet, the Desoto, Texas native didn’t lose belief in himself. Rather than take a tune-up in his return bout, he opted for Garcia, arguably the hardest-hitting fighter in the division and one of its most experienced.

“It was a lifelong dream of mine to be a household name in Dallas and I’ve done that. I’m thankful to have that support,” said Spence. “I was smiling walking to the ring because it was a long road back. It took a lot of trials and tribulations to get to this point tonight, and it all paid off.

Indeed. Spence, 30, 27-0 (21 KOs) landed 187 of 707 punches according to CompuBox, compared to 117-700 for Philadelphia, Pennsylvania’s Garcia.  Spence controlled the action with his jab, racking up points in the early rounds with that weapon and a high workrate.

Garcia, 32, 36-3 (21 KOs), is a proud champion whose prior losses were razor thin decisions to Keith Thurman and Shawn Porter. He had his moments throughout, landing right hands – and his vaunted left hook – several times during the fight.

“I had a great training camp where I was sparring and taking punches,” Spence explained afterward. “I wasn’t surprised when I had to take a punch in the fight. I had already been taking punches and I’ve always had a great chin anyway.”

The more effective punches came from Spence, who dug to the head and body with both hands and was far busier.

By the end of the seventh, Garcia’s face was beginning to show signs of wear. Spence dominated much of the eighth, using the jab to push Garcia back and then unloading when he got the challenger in close quarters.

Spence continued to control the action in the ninth but Garcia responded with heavy rights in the 10th and the 11th. Spence took them well. Even though he slowed a bit in the championship rounds, he threw more in the 12th to seal the deal and win by two scores of 116-112 and a third tally of 117-111.

“He was the better man tonight. No excuses,” said Garcia. “I fought a hard and tough fight. He had a good jab and that was the key to the fight. He was also a bit busier than me.

“I just have to rebuild and see what we do next. I fought hard and I’m proud. All my losses were hard fights that I fought till the end, so I’m proud of my effort.”

Spence believes he has room for improvement. “I give my performance a B. I think I had a little bit of ring rust. But I was in such great shape and took everything seriously in training so that I would not be discouraged by that. I worked my jab and used my angles because that was my best move.

“I’m just thinking about seeing my kids tomorrow and hanging out on my ranch. I’m going to eat some good food and we’ll see what the future holds. It’s been a long year and a half, so I’m going to wind down for a week or two, then get back on it.

“I proved that I’m back and here to stay. I’m the unified champion of the world for a reason.” 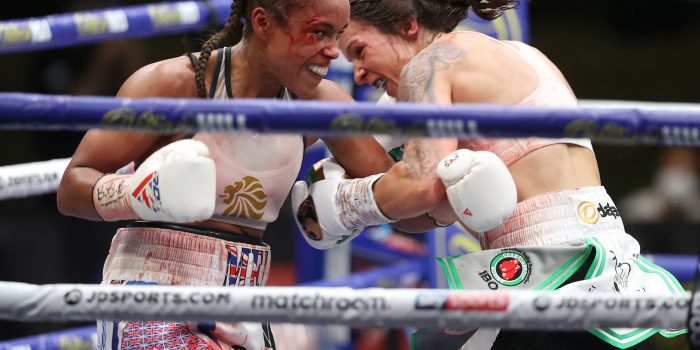 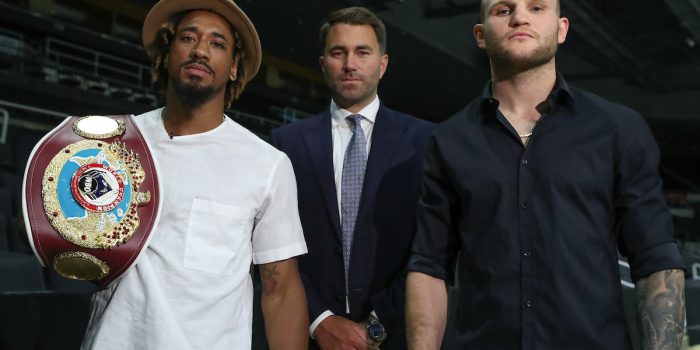 SULECKI: ANDRADE IS A WEAK MIDDLEWEIGHT