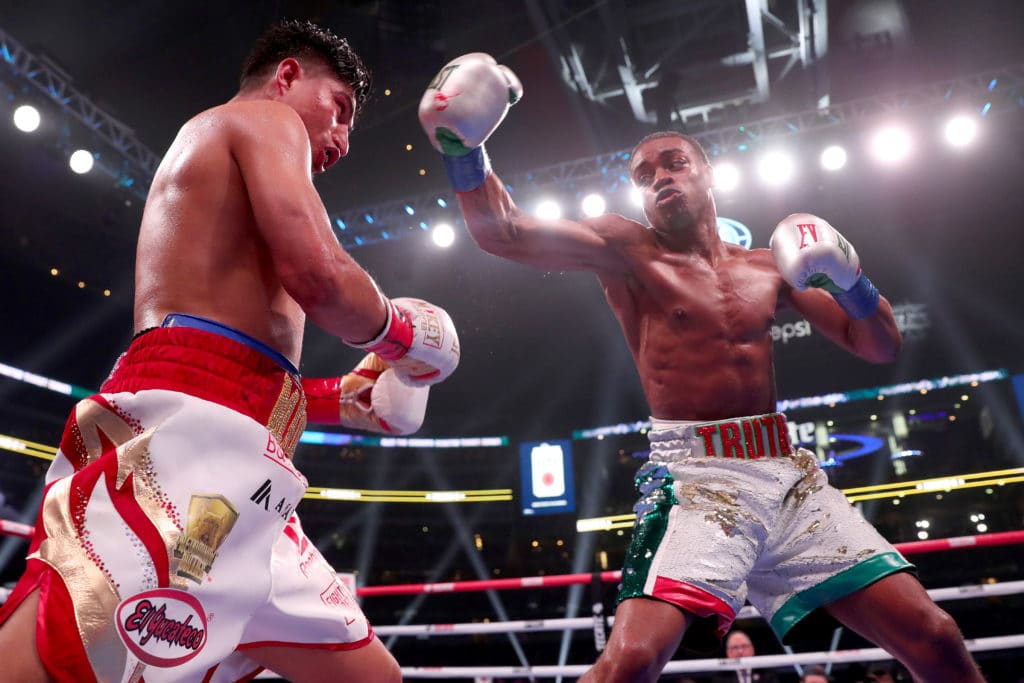 Errol Spence Junior against Showtime Shawn Porter has been in the works and rumored for months now.

Porter  had signed his part of the contract months ago and was still waiting on Spence to do the same thing.  A few hiccups came along including Purse details and Canelo calling Spence our to fight a Mega-Fight. After all the dust settled, Spence got the PPV bill he wanted and now the fight is on.

Spence vs Porter is likely headed to the Barclays Center in Brooklyn, possibly on August 3rd which already has a stacked fight card on it.

Porter looked a little vulnerable in his last fight and will have no choice but to bring his A++ game to beat a heavy favorited Spence. It will be very hard for Porter to box and dance and expect a decision win over the future of boxing.

Porter will have to be his old self with an all out  aggressive style or he has to put on a spectacular boxing performance similar to the clinic he surprised Danny Garcia with. That version of Porter can win this fight. One thing for sure, this is a very big fight and the winner will have glory. 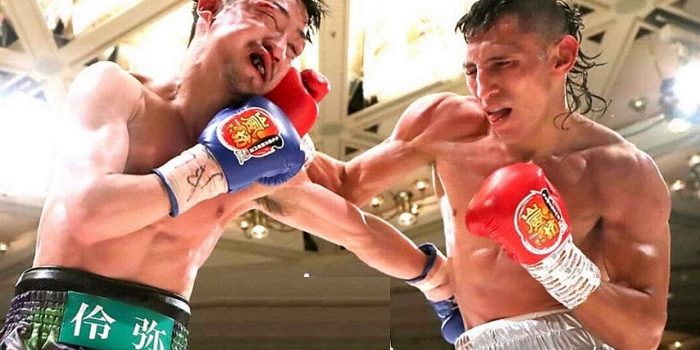 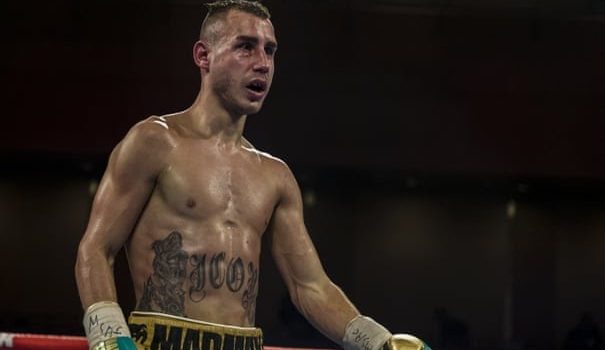 Maxim Dadashev dies at 28 from injuries sustained in fight

Russian boxer Maxim Dadashev has died from injuries he sustained during a fight on Friday...