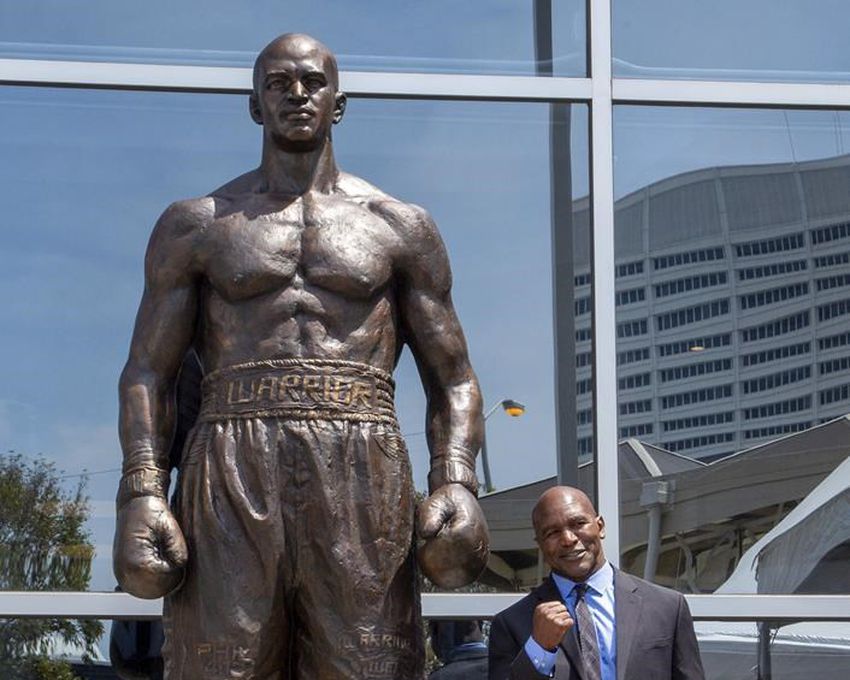 Standing at 10 feet fall and weighing in at one ton, 232 pounds, a bronze likeness of one of the world’s greatest boxers will now welcome fans to State Farm Arena.

A statue of Evander Holyfield, boxing champion and a son of Atlanta, was unveiled Friday by local officials, Atlanta Hawks leadership and the “Real Deal” himself.

“I’m honored to be here today and I thank all the people in my life that gave me this,” said Holyfield, an Olympic medalist and the only four-time world heavyweight boxing champion.

Atlanta Mayor Keisha Lance Bottoms said Holyfield is “Atlanta through and through.”

He was born in Alabama but his family moved to Atlanta’s Westside when he was a young boy. He started boxing at a young age at the old Atlanta Boys Club, now called the Warren Boys and Girls Club. Holyfield said he didn’t love boxing at first, but his mom liked that he won trophies, so he didn’t quit. Local community members stepped up to help pay for his boxing classes and matches.

The statue was first commissioned in 2017 by former Mayor Kasim Reed. Brian Hanlon, the official sculptor of the NBA Hall of Fame, crafted the statue, with the city spending $90,000 in Renew Atlanta funds designated for public art. Hanlon also made the statue of Hawks legend Dominique Wilkins, which also stands at State Farm Arena.

After the Holyfield statue was built, it was stored for several years before the city settled on where to permanently place it.

“This has been years in the making. … This was a statue without a home,” said Bottoms, who also thanked Hawks leadership for providing a place for the statue

For Steve Koonin, CEO of the Hawks and State Farm Arena, Friday’s event marked the start of an exciting weekend: following the Hawks’ first-ever Conference Finals game win this week, the team returns to State Farm arena for Game 3 of the playoff series against the Milwaukee Bucks on Sunday.

“Personally and professionally, I couldn’t think of a better way to kick off this championship weekend,” he said.

Holyfield helped pull the cover off the statue after Jimmy Lennon Jr., the legendary boxing announcer who has been at the microphone during Holyfield’s fights, said: “Live from State Farm Arena, it’s show time!”

Article courtesy of the Atlanta Journal 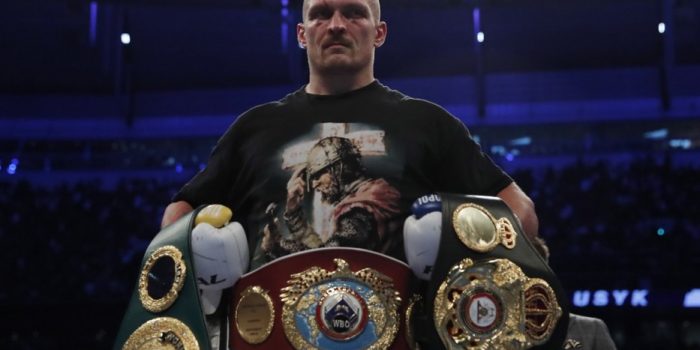 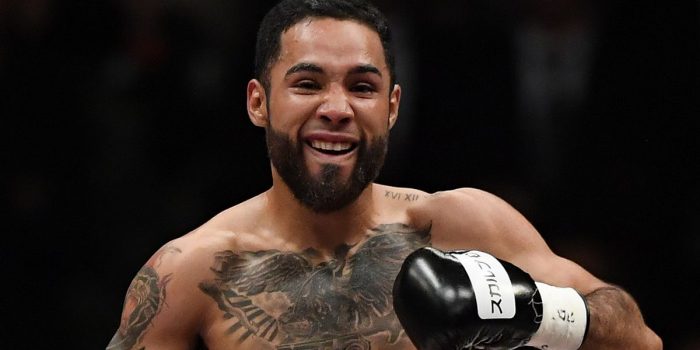