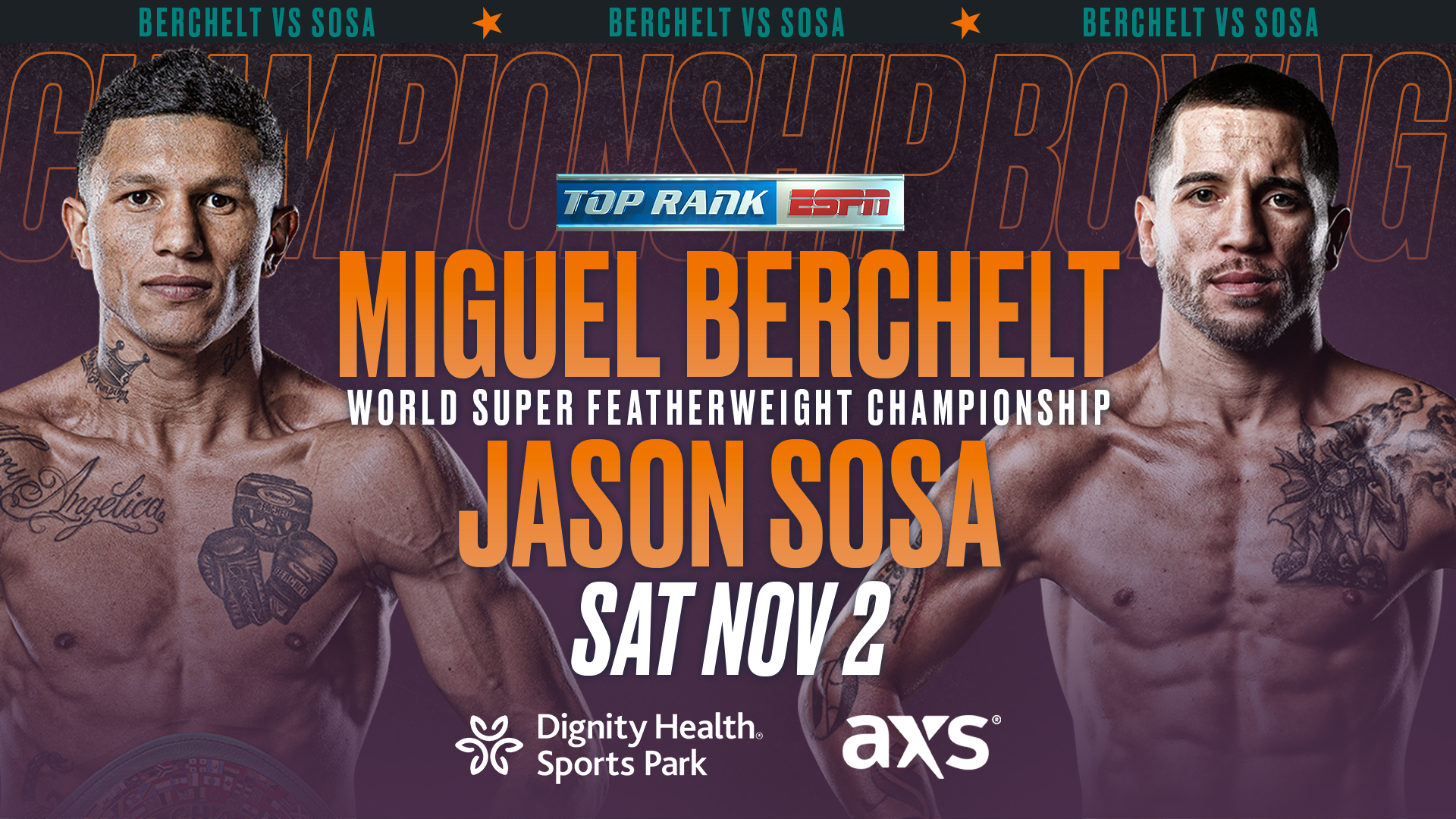 Berchelt (36-1, 32 KOs), the division’s longest-reigning world champion, will be making the sixth defense of the belt he won from Mexican countryman Francisco Vargas in January 2017. Former WBA super featherweight world champion Sosa (22-3-4, 16 KOs) has won three in a row since back-to-back defeats. He is seeking to become a two-time world champion in the latest chapter of the storied Mexico versus Puerto Rico fistic rivalry.

Promoted by Top Rank, in association with Zanfer Promotions and Peltz Boxing, tickets for this world championship event are priced at $125, $85, $65 and $30 (not including applicable fees). Tickets can be purchased by visiting AXS.com, charge by phone at 888-9-AXS-TIX (888-929-7849) and in person at the Dignity Health Sports Park Box Office (Monday through Friday from 10 a.m. PT to 6 p.m. PT). 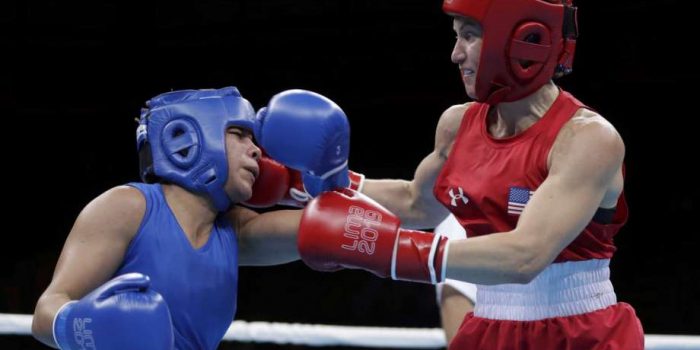 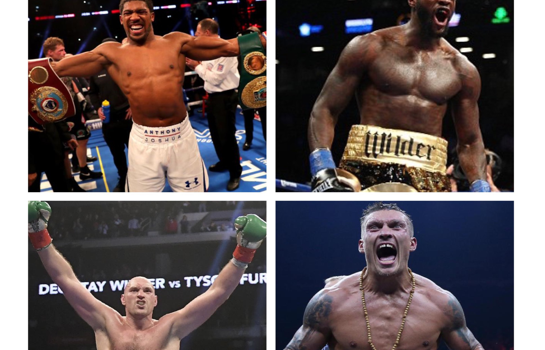 By Andrew Harrison Since the turn of the century, the heavyweight division has often been...