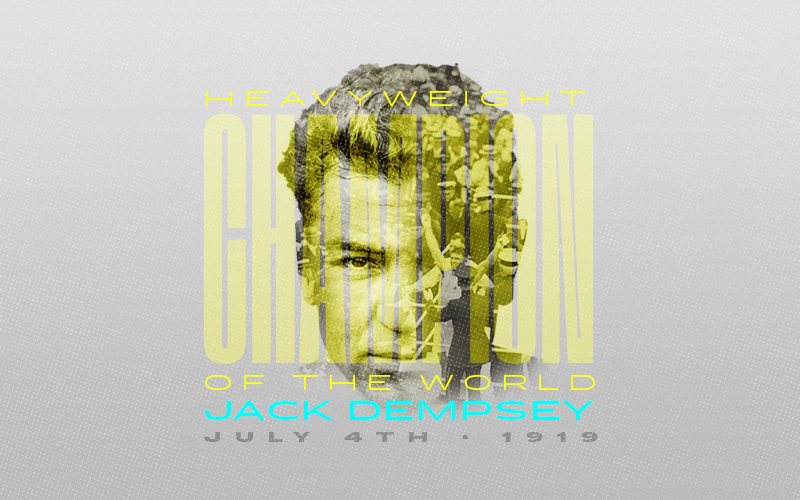 Some history books say that the afternoon of July 4, 1919 was one of the warmest memories in Toledo, Ohio, the town in which Jack Dempsey,  conquered the hearts of North America.

That fabled afternoon, Jack won the world heavyweight championship demolishing the then champion, his compatriot Jess Willard, a giant who weighed two hundred and forty five pounds compared to Jack`s one hundred and eighty seven pounds, and Jess towered over two meters to Jack`s one eighty three.

The hulking “Pottawatomie Giant,” who`d been knocked down multiple times, wasn`t able to come out for the fourth round.  Today we celbrate a century of that that feat in which Dempsey gave a tremendous beating to his rival  at the Bay View Park Arena, a place that served as a stage for the clash promoted by another star of the sport. The brash and flamboyant Tex Rickard, who was the enterprising forerunner of  Bob Arum or Don King.

Dempsey, beloved by all fans in the United States during the 1920s, was the first boxer who managed to draw in  more than a million dollars to the box office, when there was no television or other means of multi media communication, apart from the radio airways.

The annals of the boxing record more than one million 700 thousand dollars collected from the tickets stubs of  that fight.  We also remember with great joy another fight of Jack, against Frenchman Georges Carpentier, whom he easily stopped. “The Manassa Mauler`s” lineup of opponents included Luis Angel Firpo, Gene Tunney and Jack Sharkey

From there, Jack Dempsey could be considered one of the first dazzling fighters who attracted crowds to pay huge amounts of money to see his non stop iron fisted action between the ropes.

It is true that the aforementioned amount may not impress a lot of people today. But speaking of 1921, that sum, adding up to  ticket after ticket, it is no exaggeration to point it was an absolute fortune for those lean times.

Under this series of premises we can consider that William Harrison  Dempsey, nicknamed by purple prose  journalist Damon Runyon. as the “Manassa Mauler,”can be recognized as the first king of the box office, the predecessor of others that we have mentioned in previous comments, some of them active in recent times and others totally retired.

The idol that concerns us was born  in Manassa, a tiny town in Colorado, on June 24, 1895 and died at age 87 on May 31, 1983 in New York. His main manager was Jack “Doc” Kearns and he was trained by someone recognized as one of the best that existed in that singular activity, Jimmy DeForest.

He began his career in the ring in 1914 and retired on September 22, 1927, when he lost by points against Gene Tunney, in what is remembered as “the fight of the Long Count.”

He “hung up the gloves” with an impressive record of 55 victories, 45 of them by knockout. He lost six times and had 6 draws.

Among other activities after his retirement, he opened a restaurant in New York, located in front of the third Madison Square Garden  and then he moved into the Times Square area within the same big city. His presence there was a tourist attraction for many, especially amateur fighters. He daily, signed autographs, talked with customers and in general, received more attention that the dishes offered there.

We do not think we exaggerate if we point to this boxing immortal as one of the greatest figures of all time not only within the heavyweights, but in the totality of all the divisions. He got inducted the International Boxing Hall of Fame of Canastota in 1990. Beloved, respected and held in awe as well as the highest esteem, Jack Dempsey is one most tremendous and spectacular fighters who have even risen to the ring. 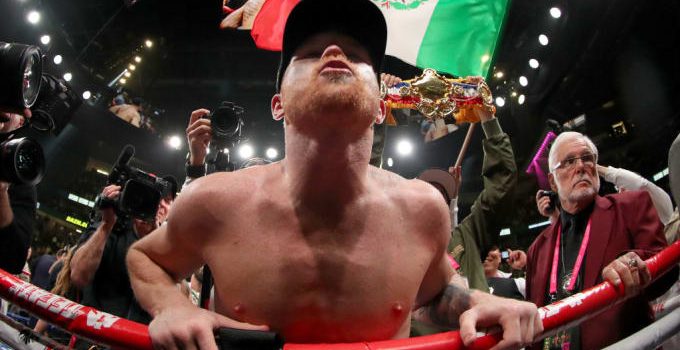 What is Canelo Alvarez’s net worth? Breaking down how much the boxing star earns 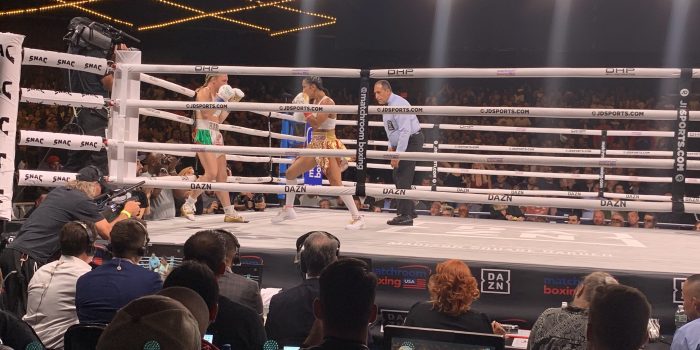 Serrano & Hardy have A War in MSG

Serrano & Hardy have A War in MSG After the referee almost stopping the fight...