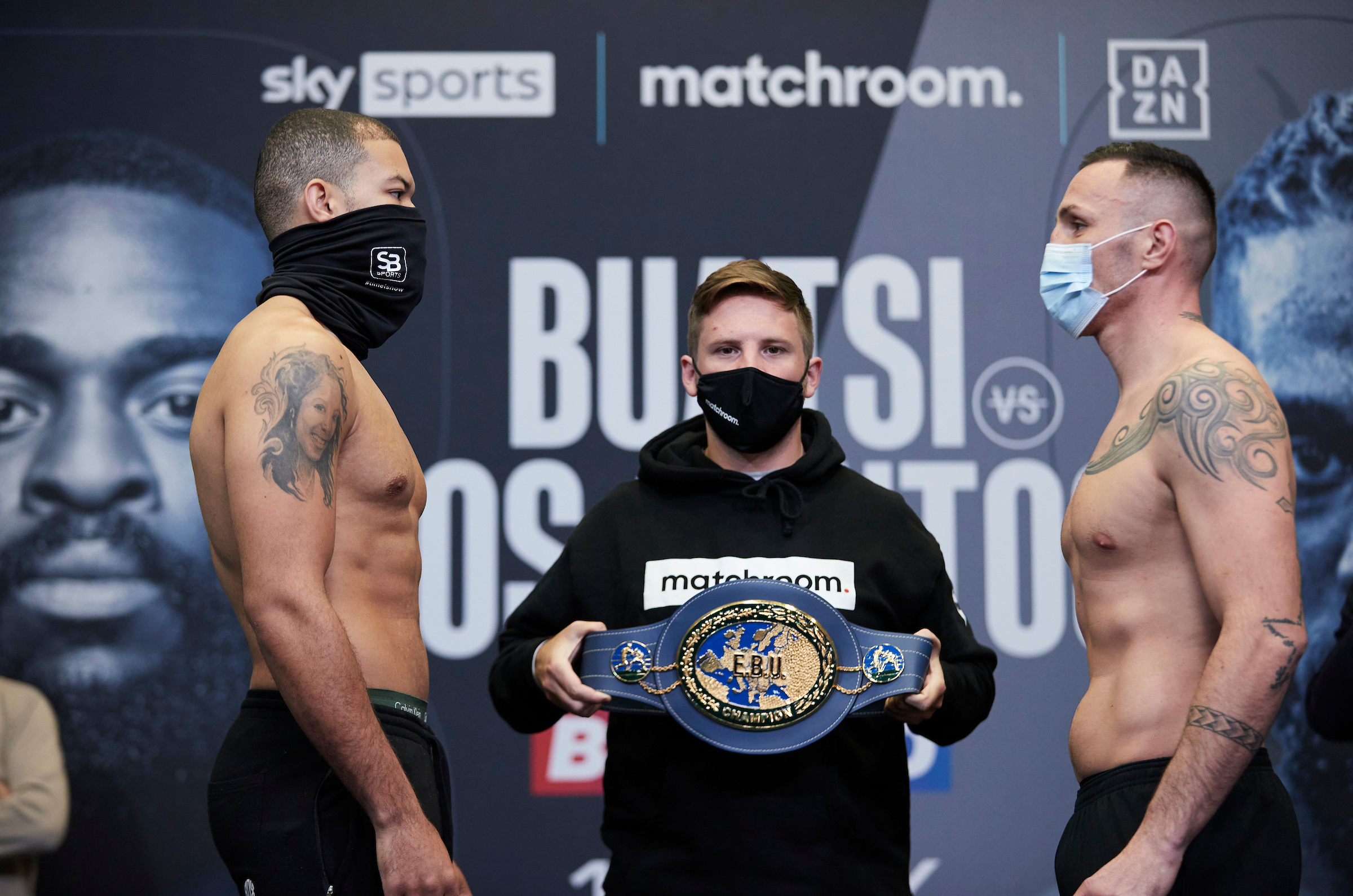 Tommy McCarthy knows he can’t afford any slip ups when he puts his European Cruiserweight Title on the line for the first time against Romania’s Alexandru Jur tomorrow night at the AO Arena, Manchester, live on Sky Sports in the UK and on DAZN in the US and more than 200 countries and territories.

Belfast’s McCarthy landed the EBU strap after a hard-fought majority decision victory over Bilal Laggoune on the Oleksandr Usyk vs. Derek Chisora undercard at The SSE Arena, Wembley back in October.

McCarthy’s stablemate James Tennyson, who also found himself on the verge of World Title action after a run of explosive knockouts, suffered a shock stoppage defeat last time out at the hands of Mexico’s Jovanni Straffon.

‘Mac Attack’ says watching his countryman fall short earlier this month has made him “switch on even more” as he looks to continue his push towards World Title action.

“I’ve been saying all week I’m expecting a tough test,” said McCarthy. “He’s got all the experience and boxed at the championship level for some time. He looks in good shape, it seems like he’s had a good camp and he seems like he wants to do his talking in the ring so I’m even more nervous.

“I was prepared for a tough fight but when I saw him [Bilal Laggoune] at the weigh-in he looked like he hadn’t trained properly so I kind of switched off a little bit. When it came to fight night, he was ready to go so he pushed me. There are no easy fights when you’re fighting for the European Title, at the time he was number seven in the world. It was a big win for me, a big confidence boost and I’m delighted I came out the winner.

“There’s so much potential for a massive future ahead of me, I need to put all of that in the back of my mind. James Tennyson, we’re from the same place, everything was set up for him to go onto bigger and better things but it didn’t go his way. That’s made me switch on even more, put anything past this out of my mind because this is going to be a tough fight on Saturday, and I can’t afford any slip ups.” 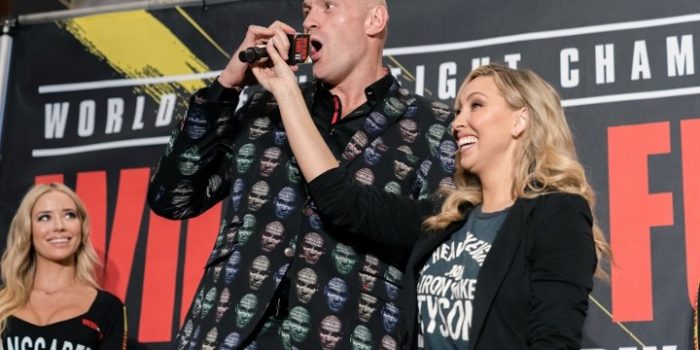 Fury: I gave Wilder the biggest payday of his life 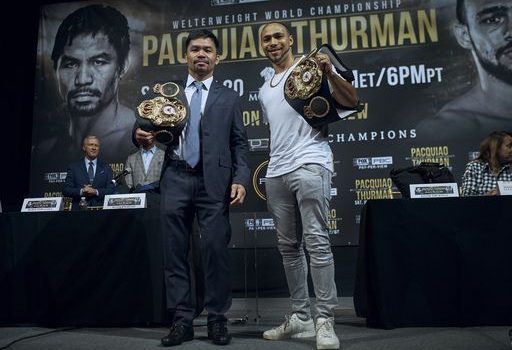 By Brian Mazique Many have implied Premier Boxing Champions, and Al Haymon are stringing Manny...