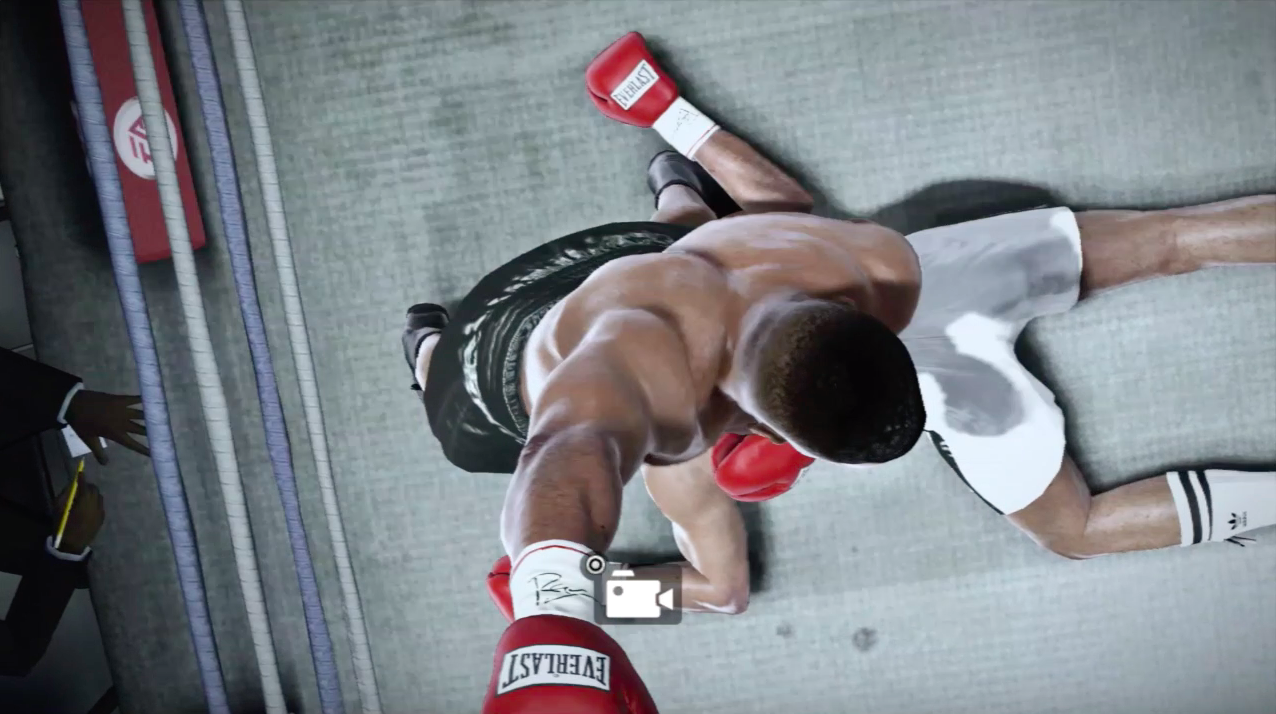 The three judges scored it 114-111 in favour of Tyson after a closely contested bout. The final was everything imaginable when you pair prime versions of Ali and Tyson. A titanic battle over 12 rounds. A highly skilled drama with the two of the most renowned boxers in sports history, The Greatest and The Baddest Man on the Planet. Iron Mike was floored in the opening round but got off the canvas to score two knockdowns of his own in claiming the decision.

The eWBSS has provided knockdowns in lockdown every day since March 23, and continues on Monday with ‘eWBSS Middleweight Legends Tournament’.

The eWBSS tournaments, simulated on EA Sports ‘Fight Night Champion’, are created by the real World Boxing Super Series to provide some much-needed relief and entertainment for fight fans around the world during these testing times. 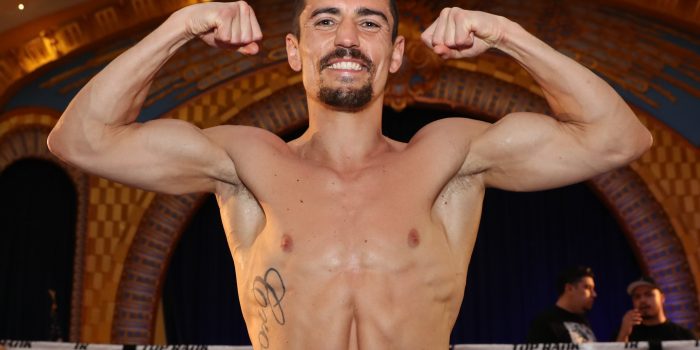 CROLLA: I WANT TO SHOCK THE WORLD

Manchester hero targets 'greatest ever upset' Anthony Crolla says he wants to produce one of... 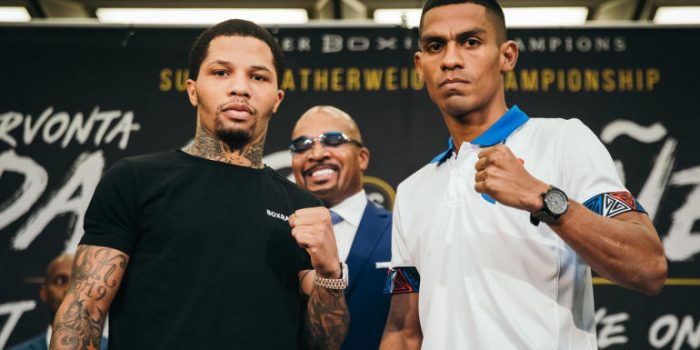 By Paul Magno The undefeated World Super Featherweight Champion plans to put on a show...