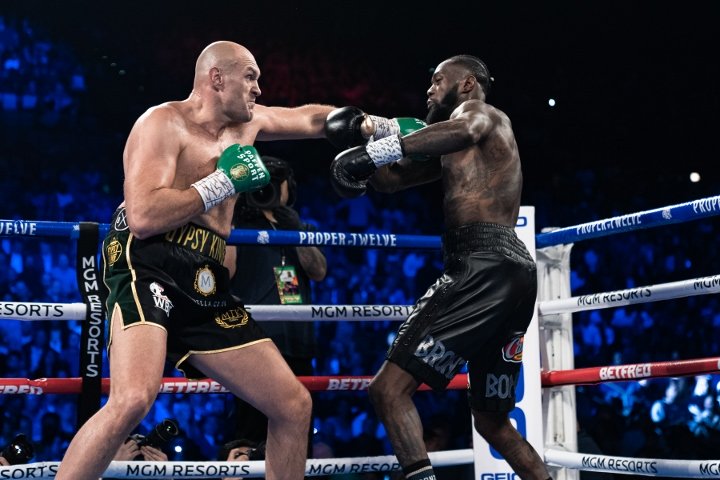 Last Saturday, British Tyson Fury TKO`d  American Deontay Wilder to conquer the World Boxing Council heavyweight champion, in a rematch, fourteen months after their first epic ended in a draw, and the former champion is now reflecting, rather than deflecting, by showing both grace and class in defeat.

At the end of the fight, Deontay Wilder ruefully said he wished that his corner wouldn`t have stopped  the fight, even though he was being dominated.

“I only wish that my corner had let me go out on my shield, as I`m  a warrior. And that’s what I do. But it is what it is. I don’t make excuses. And I will come back all the stronger.”

Deontay also says he feels fine  and that he best man on the night won, commenting: “I feel good. Things like this happen. The best man won. My coach threw the towel in, yet I was ready to come out again.”

Deontay Wilder mentioned that there were things that happened before the fight with Tyson Fury, and that he had complications, although he preferred not to go into details or to make excuses.

“A lot of things happened towards this fight, but it is what it is,” Wilder said. “I don’t make excuses. Even the greatest have lost and returned. You have to take it as it is. I had many complications, but I will return.” 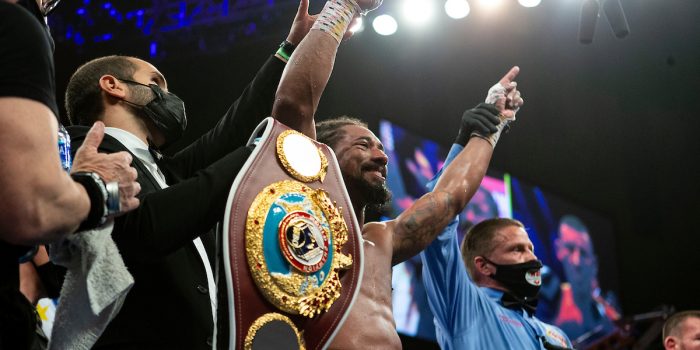 ANDRADE Wants to Fight other Champions

Demetrius Andrade wants his fellow champions to step-up after he defended his WBO World Middleweight... 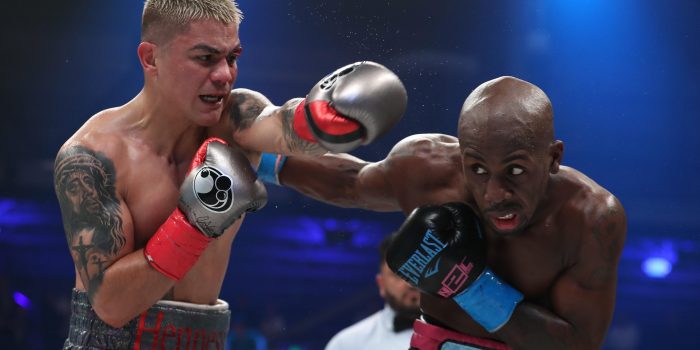 In a night of upsets, Murodjon Akhmadaliev defeated Daniel Roman by split decision to win the...