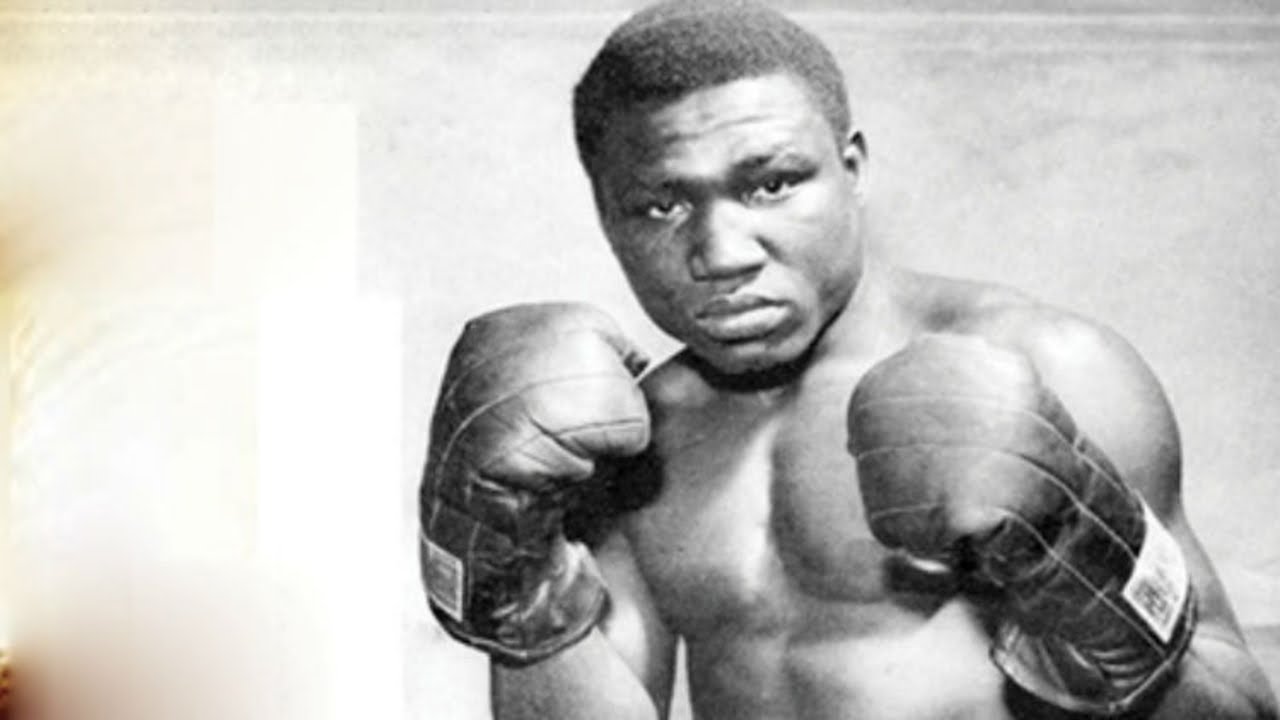 Dick Tiger (born Richard Ihetu) was born on August 14th, 1929. In his long and illustrious boxing career the Hall of Famer would achieve the title of World Boxing Association (WBA) Middleweight Champion as well as WBA Light Heavyweight Champion in the course of his career.

Calm and mild outside the ropes, Tiger lived up to his nickname inside the ropes as he would stalk his opponents, just like a big game cat in the wilderness. Many of his opponents would say that he was the toughest and strongest fighter they ever faced.

Tiger won the WBA Middleweight crown when he stunned Gene Fullmer at Candlestick Park in San Francisco in 1962, winning a unanimous decision. He would have a trilogy with Fullmer, drawing with him in the rematch four months later and then retiring him on his stool – and from the ring – in August of 1963.

Tiger would lose his crown to Joey Giardello in December of 1963, with Giardello forever saying that he was grateful The Tiger gave him a shot at the crown because he did not have to, but Tiger would get revenge on Giardello in October of 1965 when he won the title back in an impressive performance at Madison Square Garden.

The Tiger would lose his middleweight crown to Emile Griffith, but go on to even greater glory as he captured the WBA Light Heavyweight Title from Jose Torres via unanimous decision at Madison Square Garden in December of 1966. He would defend the title twice, only losing it to the great Bob Foster in 1968.

The Tiger then fought four more times, all at Madison Square Garden, retiring after a loss to Emile Griffith in 1970. He then worked in New York at the Metropolitan Museum of art for a short stint before finding out that he had liver cancer, whereupon he returned to his native home of Nigeria for his final days.

Tiger passed away suddenly in Nigeria on the 14th of December in 1971 at the age of 42, with some saying that middleweight boxing champions were doomed to an early fate of the grave, seeing as how Tiger prematurely joined it alongside other middleweight champions Stanley Ketchel, Harry Greb, Tiger Flowers, Marcel Cerdan, Billy Papke, Randy Turpin, and others.

The WBA sends birthday wishes to Richard Ihetu, known the world over as boxing legend Dick Tiger in the annals of history; gone but not forgotten. 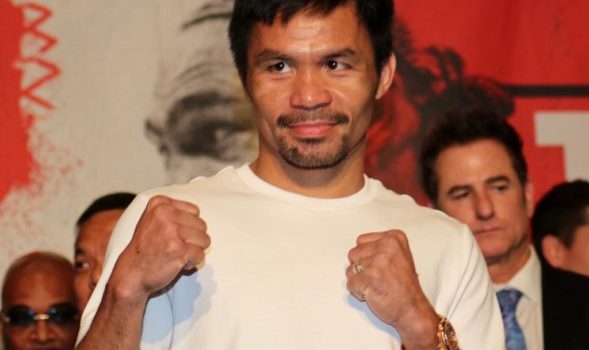 By Samuel Rosenberg Fight week festivities have officially started in Las Vegas with the arrival... 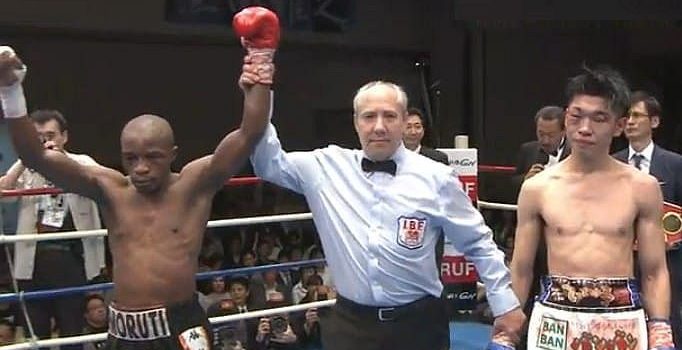