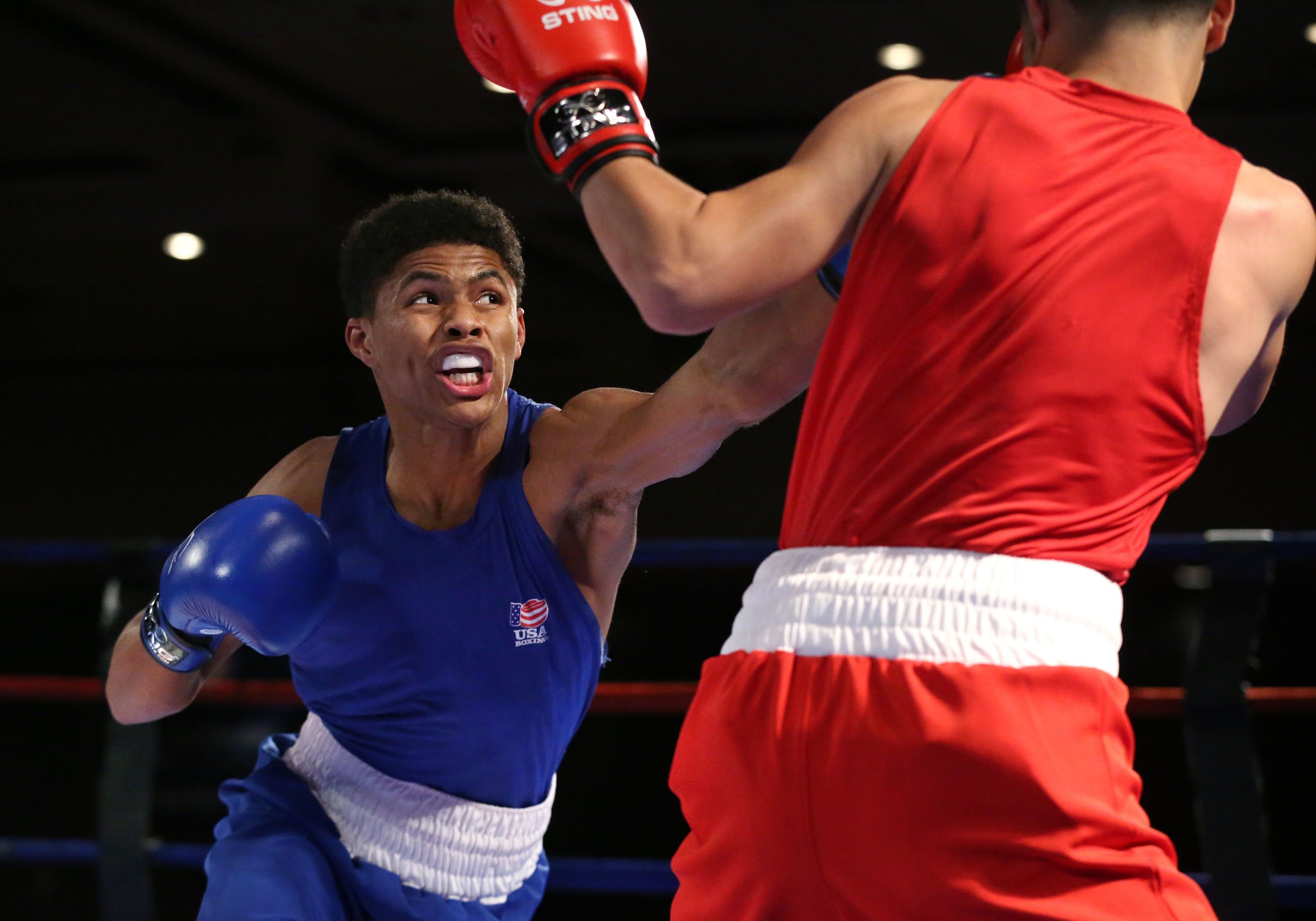 Following a comprehensive consultation, survey and study, the World Boxing Council reinforces its total and categorical opposition to seasoned and mature professional boxers being allowed to fight young and evolving amateur fighters in the upcoming Tokyo Olympics…or any other Olympics.

The earnest advice and recommendation from the World Boxing Council is being forwarded via a letter to the International Olympic Committee. The WBC is Boxing`s largest professional organization, which was founded in 1963 and has affiliation with one hundred and sixty six nations. A petition will also be collected at the WBC`s fifty seventh annual Convention in Cancun, which is being held October 20-26th. The issue will be further discussed there.

It was AIBA which modified the rules to allow pro participation in the 2016 Rio Olympic Games. At that time three participated and were eliminated in the first round. Photos of Oscar De La Hoya and Manny Pacquiao as willowy teenagers and then in the prime, graphically prove that a young evolving boxer is no match for a fully developed mature much harder hitting professional fighter in what`s basically a different sport with greatly varying training methods for different durations of bouts. AIBA which also recommended the removal of protective headguards for amateurs, has been suspended from organizing anything involving this upcoming Olympic Games.

Years ago the so called Dream Team of professional basketball players from the United States, played everyone off the court to win a foregone conclusion slam dunk Gold Medal in the Olympics. But Mauricio Sulaiman stressed that as a contact sport: “You can`t play Boxing!” This is in the name of the World Boxing Community. The voice of millions of people, the voice of the World. We cannot take a backward step for commercial or personal motives!”

Top amateur bouts last three round. Yet World Championship bouts, the majority of which end in TKO`S of KO`s are scheduled for four times as long! Mauricio Sulaman stressed: “We ask for clarity about this issue. This is a very real risk and we want to transmit the very real concern that exists.” 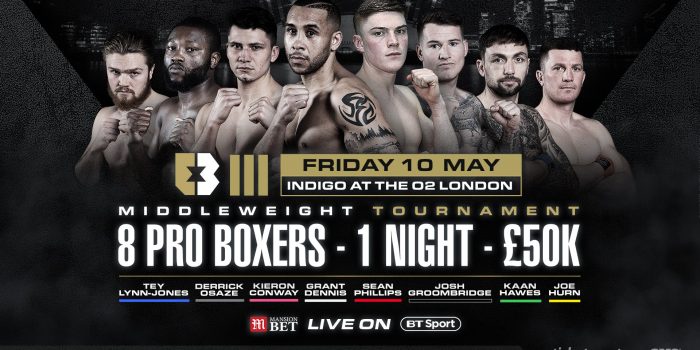 Packed night instore at the O2 for Ultimate Boxer 3

By Jim Sheridan   Eight middleweight prospects are set to take to the ring for... 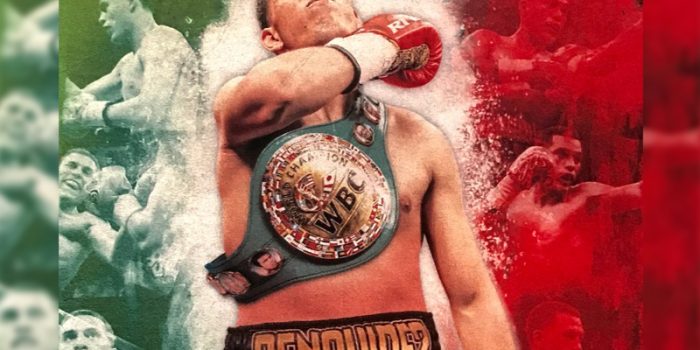 Ravenous Benavidez on a “Hotdog” mission to recover WBC title On September 28 at the...