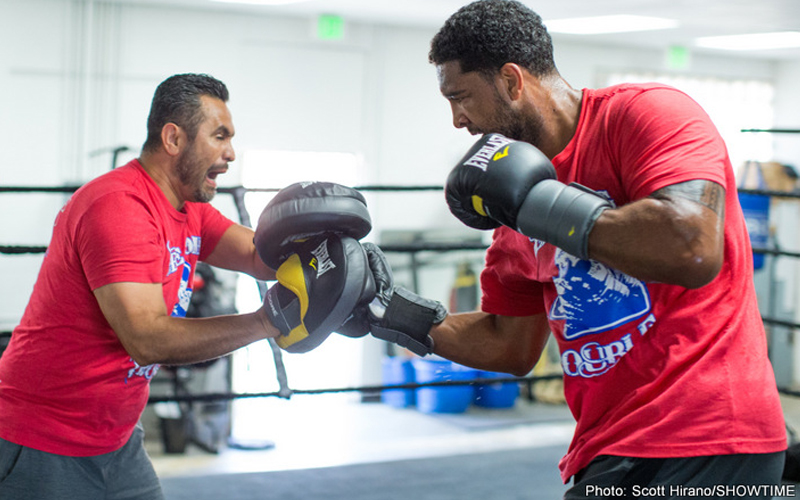 WBC championship “A Breaze?” or a walk on the “Wild Side”

This clash of titans will be transmitted through Premier Boxing Champions  on Showtime Championship Boxing. Breazeale’s last fight was impressive, as he beat  undefeated Puerto Rican Olympian Carlos Negron by knockout in the ninth round, at a nationally televised event.

Much has changed since Negrón’s fight last December, as Breazeale made a significant change in his career,  by hiring world-renowned trainer Virgil Hunter. Due to the change in his team, Breazeale subsequently relocated his training camp from southern California to the Bay Area, which is approximately 400 miles from his home.

“I really think it was a great move to train now with Virgil, because I needed something more,” Breazeale said. “Virgil was a great choice, On the first day of training, I realized that it was a great decision since he was pointing out some things I had to work on and here we are 10 weeks later, ready for the biggest fight in my life”.

Another big change for Breazeale was being away from home for this camp.

“It was a difficult decision to leave my family because I had never left my house before to go to camp, but my family understands that this is a sacrifice in which we will get some more positive rather than bad, I have to thank my wife Christina for being open to this, “Breazeale said.

Within a few days, Breazeale has the opportunity to make history and become the WBC world champion. It is no secret that there is bad blood between Breazeale and Wilder, and Breazeale.

“I can not wait to get my hands on him and I’ll win,” Breazeale vowed. 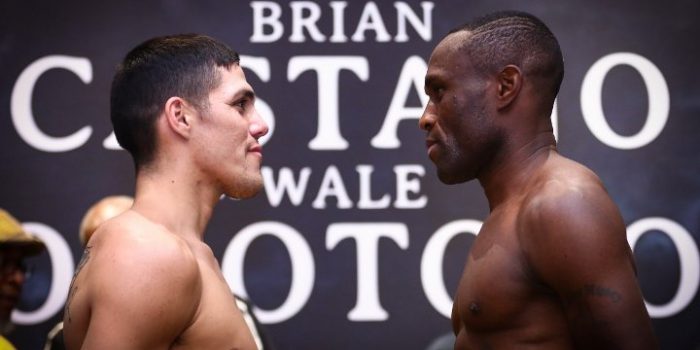 Castaño vs. Omotoso – A lot at Stake

By Paul Magno Two of the division’s most aggressive battlers meet in a super welterweight... 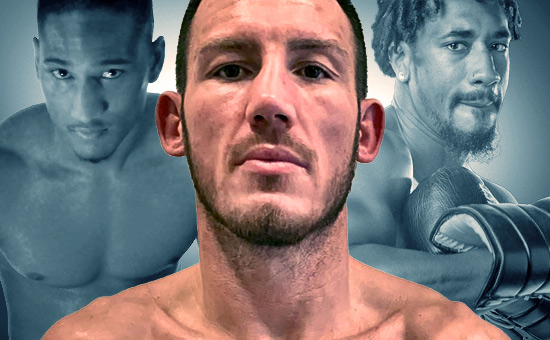