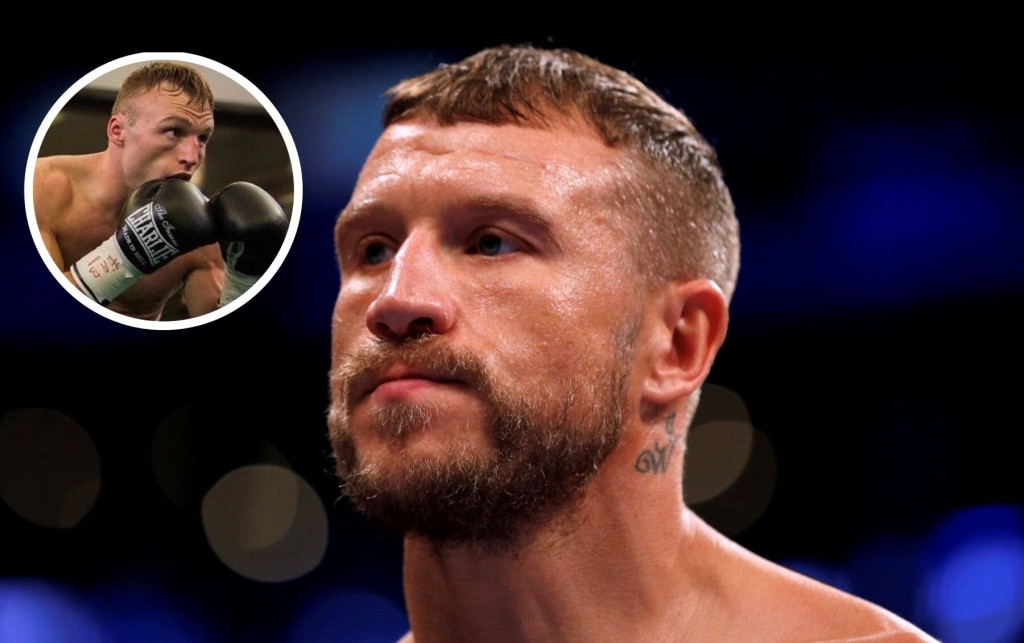 JASON WELBORN believes he and all-action rival JJ Metcalf will steal the show when they clash next week.

The vacant Commonwealth super-welterweight championship will be on the line when the pair meet on the Josh Warrington-Kid Galahad undercard at First Direct Arena, Leeds on Saturday June 15, live on BT Sport.

Welborn (24-7, 7KO) is bidding to bounce back after a world title defeat against Jarrett Hurd in December.

The Black Country boxer is guaranteeing fireworks against Liverpool’s Metcalf (19-0, 11KO) adding: “It will be a bloodbath.

“We will go looking for each other. I don’t think we know any other way of fighting and I can’t wait.

“JJ is a strong kid who comes forward and I have to get this win.

“I think it was a good performance against Hurd. There were no excuses and no stone was left unturned. I have to take the positives from that fight into this one with JJ.

“I was hesitating wondering if I would get another chance because I never had a big promoter, but it is a brilliant show Frank Warren has put me on.”

Welborn, 33, lost in four rounds against Hurd, but performed better than many expected and soon re-discovered his fighting mojo following that setback.

The former British middleweight champion said: “I had to switch off from boxing after the Hurd fight, but in January I was discussing everything with my wife and decided I still have ambition and a lot to offer.

“It would have been a shame to call it a day because there are a lot more fights in me.

“It is a big step up for JJ to be fighting me. I am not looking past him and I am just coming to win.

“If I win this I will be back up there. I would love another crack at Liam Smith who beat me five years ago, but this time with a full training camp.

“Until two years ago I was juggling work with boxing and now I have a skip business with good people around me so I can train whenever I need to.

“There are a lot of big fights out there and I would be happy to go back to America. I want to put my name back in the mix again.”

Josh Warrington tops the bill at First Direct Arena, Leeds when he defends his IBF featherweight championship against Kid Galahad on Saturday June 15. 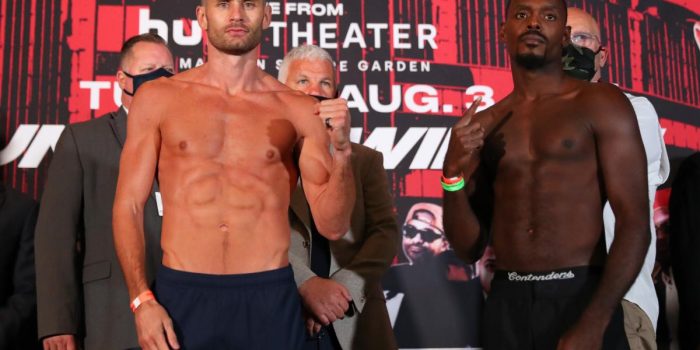 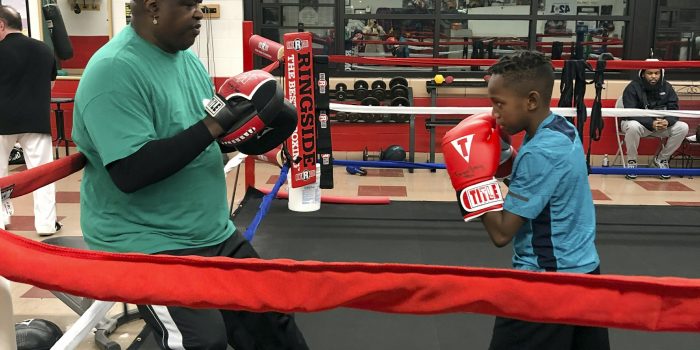