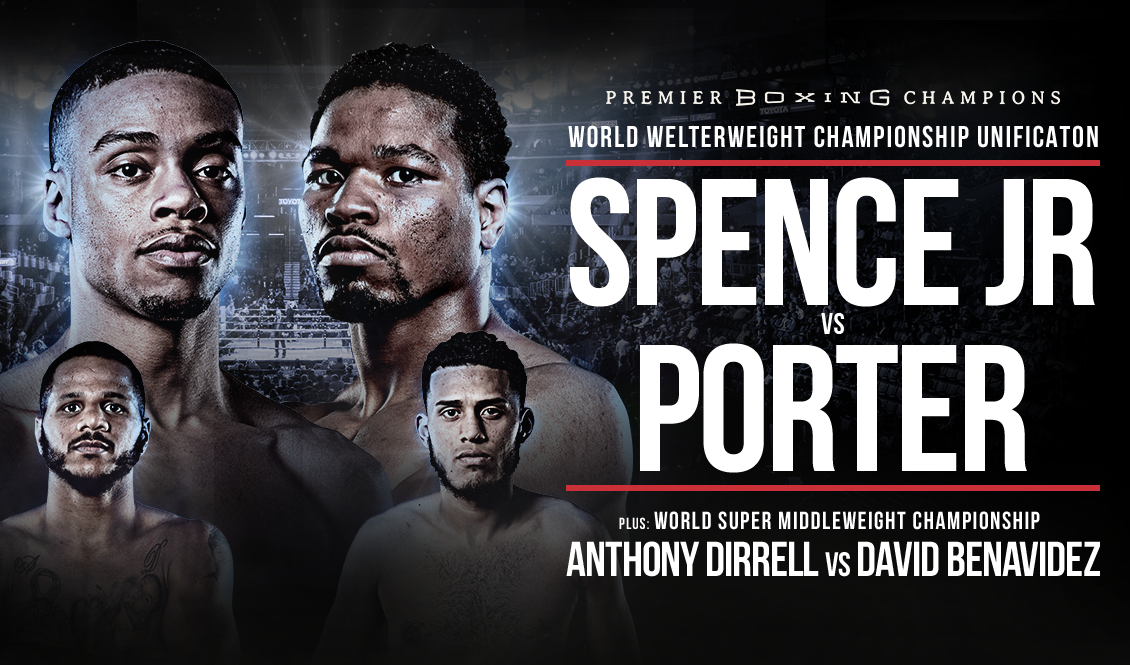 Spence and Porter announced the date and location of their showdown Saturday.

Spence is an emerging pound–for–pound superstar who has held his belt since May 2017. He trounced the undersized Mikey Garcia in his last bout in March.

Porter will attempt his second defense of the belt he won by beating Danny Garcia last year. Porter has won four straight fights since losing a decision to Keith Thurman in 2016. 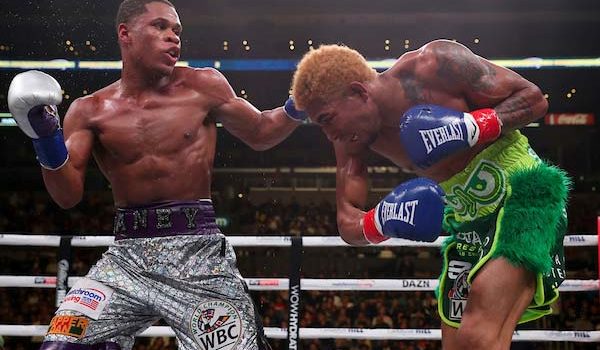 The world champs delivered a pair of successful defenses before the YouTubers took the ring... 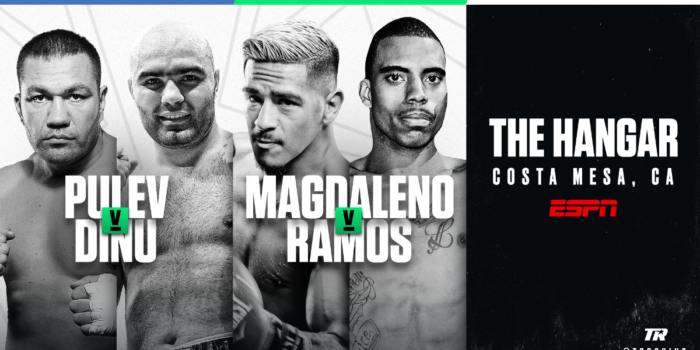 Heavyweight contender Kubrat Pulev, ranked No. 1 by the IBF, will put his rating on...