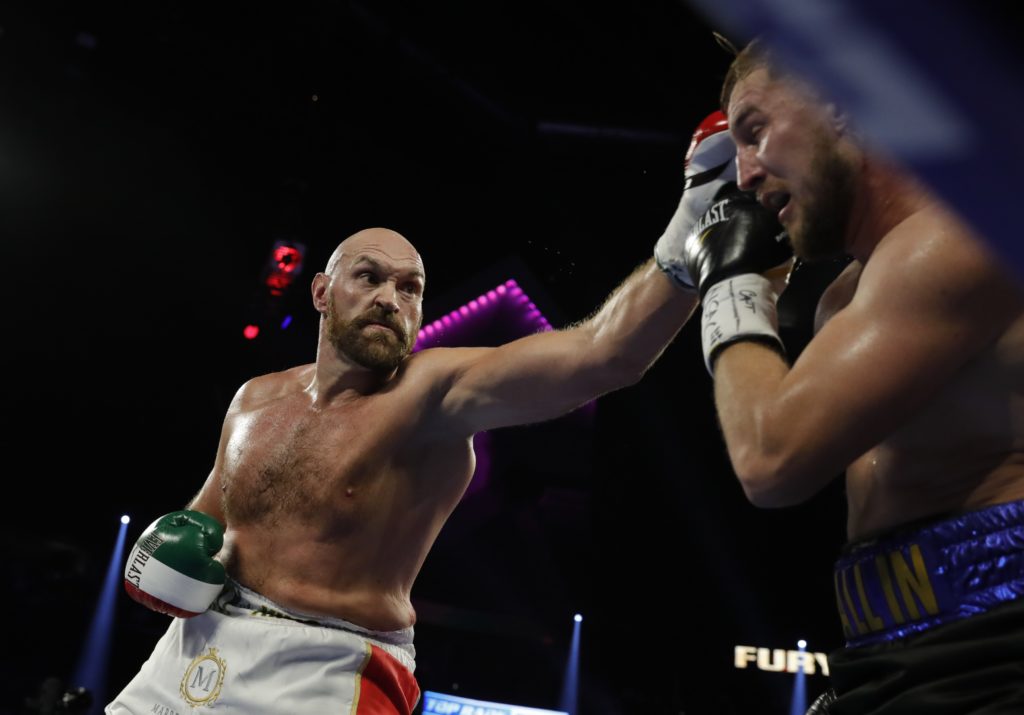 What to Make of Tyson Fury’s New Trainer

I HAVE NO idea whether Tyson Fury‘s new trainer is as good as his name suggests, but if Javan ‘SugarHill’ Steward is even half as able as his uncle Manny then the Gypsy Giant is on a winner when he meets WBC heavyweight champion Deontay Wilder in his reprise engagement in Las Vegas next month.

Emanuel Steward was of boxing’s all-time great cornermen ,a coach, conditioner and strategist par excellence, bracketed up there with Angelo Dundee and Eddie Futch as the supreme Svengalis of sock.

The three wise cornermen may have passed on but their legacies linger on and in SugarHill’s case hopefully some of the inimitable Manny magic will have rubbed off on him.

Fury and Ben Davison parted ways after the past two years together and Steward is now in charge of the big man’s preparations.

SugarHill grew up around Steward’s famous Kronk Gym in Detroit and studied him training many iconic champions through the years, most notably Tommy ‘Hit Man’ Hearns.

While the original Kronk facility is now gone, with Manny Steward having also passed away in 2012, SugarHill intends to continue that legacy.

In 2010, a young Fury travelled to America to spend three weeks training with Manny Steward at the Kronk Gym.

The 21-year-old, massively impressed the legendary trainer, who took him into his home for a three-week stint.

It was during this time that Fury first met SugarHill and Manny correctly prophesied that Tyson would go on to become heavyweight champion after Wladimir Klitschko.

When Manny passed away, aged 68, SugarHill helped out with some of his former fighters, such as light-heavyweight champion Adonis Stevenson.

Manny’s heavyweight fighters were known for their powerful jab and brutal right hand combination and Steward the younger believes he can help make Fury just as dominant.

“It’s the Kronk style, so it’s not hard to figure out,” he says.

While Fury has a respectable record of 20 wins via knockout from his 30 fights, he is not known as a power puncher, but SugarHill thinks he is more than capable of dropping and stopping Wilder.

“Definitely, this is the heavyweight division. Both guys are big punchers but Wilder hits harder, he is a beast of a puncher. But one punch changes a fight and this is why the heavyweights are the big daddies of them all.

“A knockout is always the plan. Why think anything less?”

Davison had been credited with helping Fury to overcome his demons, including a 10st weight loss, and complete his spectacular return to the ring.

He had been in the corner for Fury when he fought Sefer Seferi, Franceso Pianeta, the first Wilder fight, Tom Schwarz and Otto Wallin.

Sugarhill said he believes Fury had wanted a ‘technical trainer’.

“We will work on his technique,” he explained. “These are the characteristics he was looking for when he called me, and I fit the description.

“It all happened so fast. Initially he spoke to me about coming into camp, then I heard Ben had gone and I’m the head trainer.”

Fury has flown in heavy-handed British prospects David Adeleye, George Fox and Jordan to mimic Wilder’s fearsome punching.
He claims everything is going ‘fantastically well’ and that he is being ‘ worked to the bone’ every day.

“I’m being smashed session after session and I’m in the recovery pool because my joints are smashed and I need the recovery.”

Of course great trainers not only need to be coaches and conditioners but to have compassion too. We remember how Angelo Dundee called a halt to a stricken Muhammad Ali‘s penultimate fight with Larry Holmes in Las Vegas after the referee had neglected to intervene at the end of the tenth, bellowing at the official: “I am the head trainer and I stop then fight!”.

And how Eddie Futch told Joe Frazier “Sit down there son, everyone knows what you did here tonight” when retiring him at the end of the 14th round of arguably the greatest fight fight of them all, the Thrilla in Manila.

Let’s hope that SugarHill’s compassion is not required in Las Vegas. The good news is that a grateful Fury has rehired the fantastic cuts man Jorge Capetillo who, with the help of a huge tub of Vasoline, kept under control for nine rounds the horrific two-inch gaping wound over his right eyebrow which might have cost him his career in his last fight against the then unbeaten Swede Otto Wallin.

No wonder Fury invited the Cuban to his home in Morecamble and gave him a huge bonus.

But whether or not switching trainers it is a wise move we shall see on February 22, though the truth is that arguably the most unique heavyweight since Ali virtually trains himself. All he really needs is proper conditioning.

For like Ali, once in the ring 31-year-old Fury has a tendency to do his own thing.

When Ali fought George Foreman in the classic Rumble in the Jungle the last instruction that Angelo Dundee imparted to him as the bell went for the first round were “…And stay off the ropes!”. Well, we know what happened, Ali roped the dope.

LAST WEEK WE told how boxing had become so trendy that other sports, notably football clubs – were now using it as a training excerise. The last one to do so at the weekend was AFC Bournemouth who brought in fistic experts to give their men some extra grit and gumption. They lost 3-0 at home to Watford. Oh well, as they say in the fight game, you can’t win ‘emall. 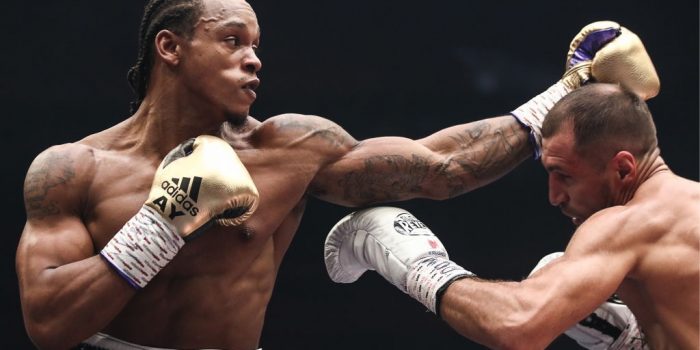 Anthony Yarde Continues to Press on

By Frank Warren THE PARTICIPATION OF Anthony Yarde in world title contests has only just... 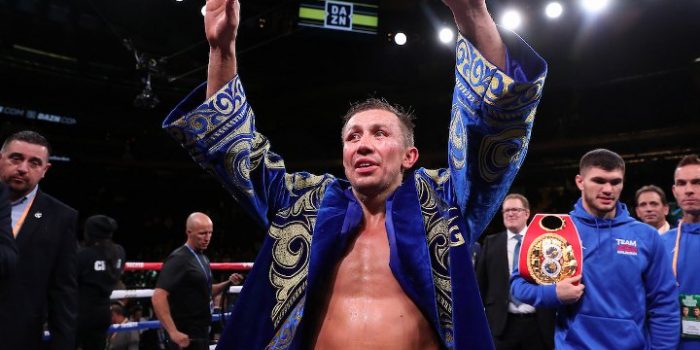