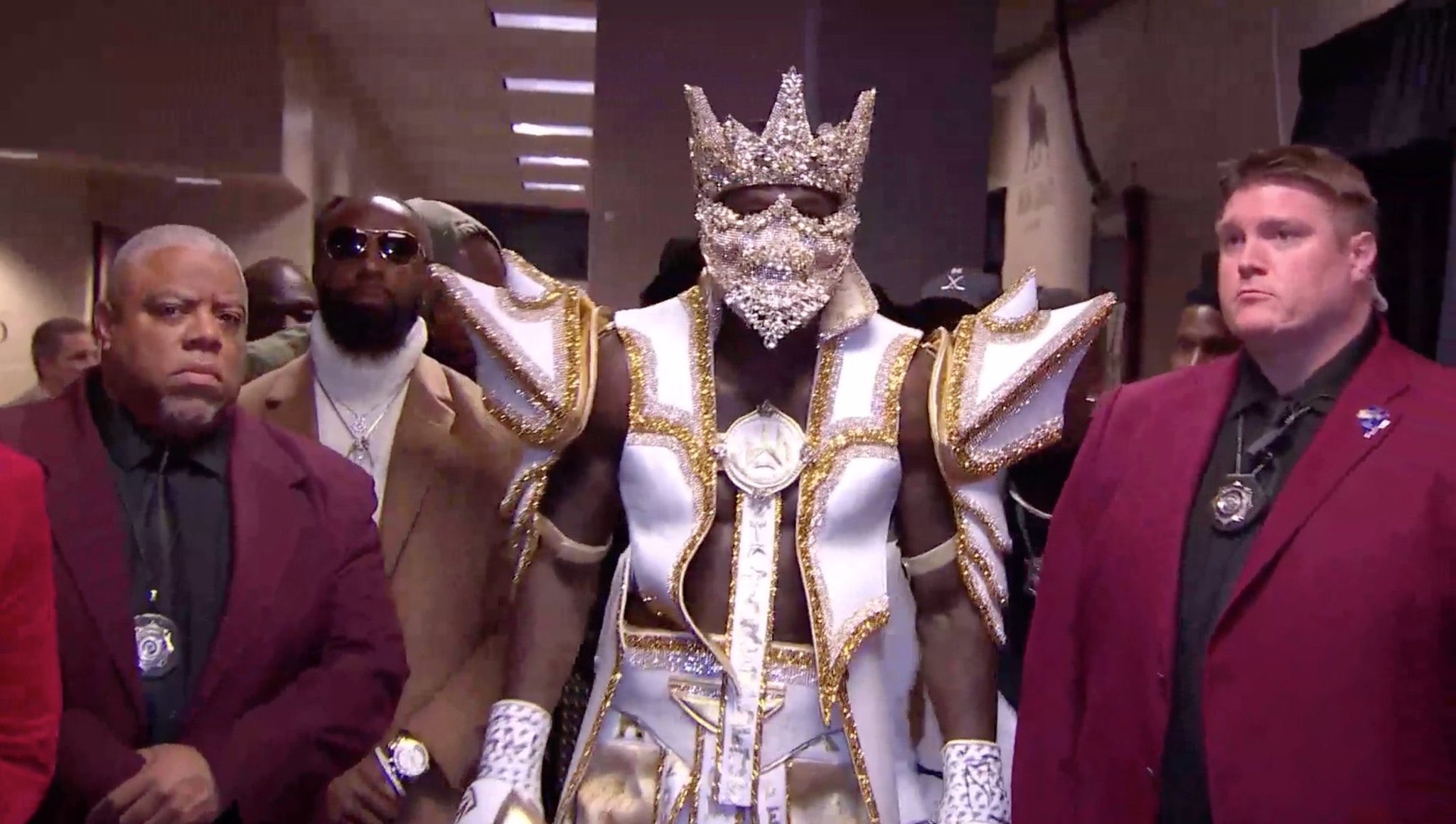 Wilder is One Punch Magic -Wow

Wilder is One Punch Magic – Deontay Wilder wiped out Luis Ortiz with a monstrous right hand on Saturday night in Las Vegas, sending a brutal message through the heavyweight division.

Wilder had lost every round but, out of nowhere in the seventh, he hammered Ortiz with one shot that ended their rematch in a flash to retain his WBC belt.

Wilder, now undefeated in 43 and with 10 title defences, next plans to fight Tyson Fury in February but has kept hopes alive of an undisputed title fight in 2020, as attention turns to Ruiz Jr vs Joshua.

But for half of Wilder’s rematch with Ortiz his unbeaten record and his belt dangled precariously. He was being comprehensively out-boxed until finding a brutal finish.

Ortiz, 40, came close to claiming Wilder’s WBC title last year in their first fight when he badly hurt the champion until succumbing in the 10th round but this time he threatened by slowly accumulating the rounds on the judges’ scorecards.

Wilder was unable to find any rhythm in the first few rounds. Ortiz’s movement was more educated and, wary of the challenger’s left hand, Wilder became hesitant to throw his own punches until the fourth round. Even then, he missed and Ortiz did not.

Wilder, by the fifth, had a concerned expression on his face. The round duly ended with Ortiz landing his right hand then his left.

But when Wilder landed his first meaningful punch of the entire fight in the seventh round, Ortiz fell backwards and was unable to beat the referee’s count. 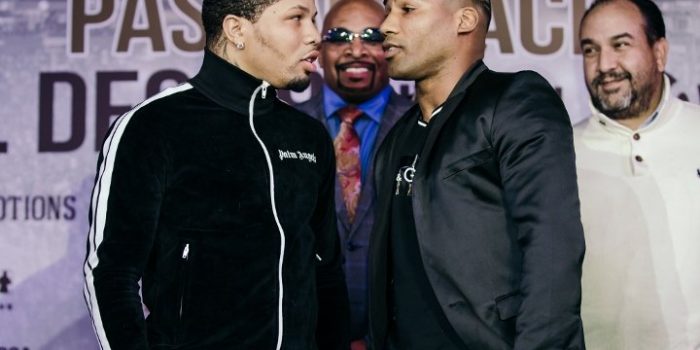 Gervonta Davis Moves Up in Weight 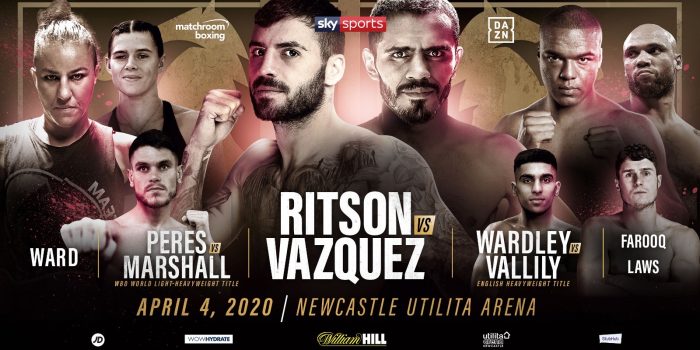 Lewis Ritson will clash with former long-reigning World Champion Miguel Vazquez on a huge night of action at...