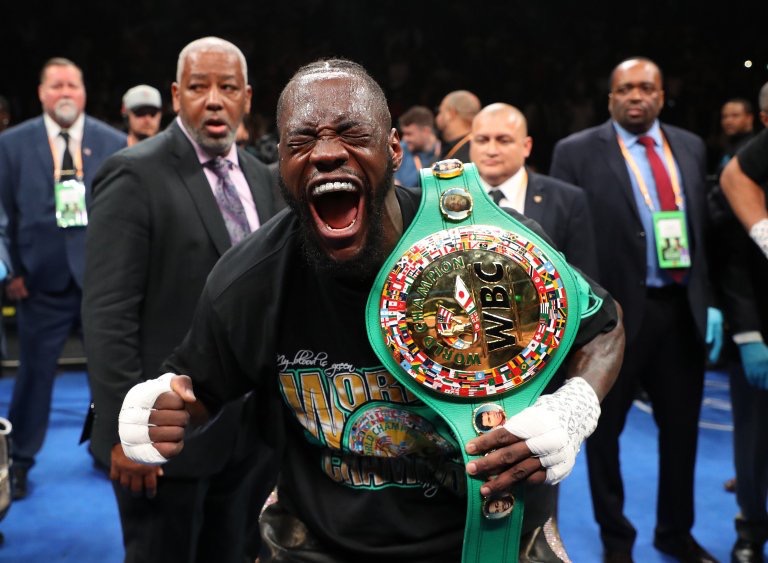 Wilder Makes Serious Statement: Could be Best Heavy on the Planet

Harold Lederman gets a welcoming tribute as the bells tolls ten.

Dominic Breazeale comes out wearing a green/ black & gold rope representing the WBC belt that is at stake tonight in front of an energetic crowd in Brooklyn NY.

Deontay Wilder comes out wearing a beautiful black leather with crystal studded Michael Jackson type jacket and dressed like a king in the mid-evil times ready for battle. He comes out to the Phil Collins In The Air Tonight Song with some very talented dancers. Then the music changes to rap as he enters the ring.

The crowd is going crazy cheering Wilder on! 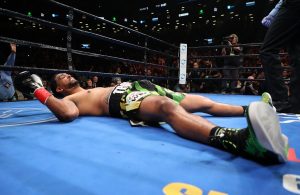 Wilder ends the fight with Explanation point with a huge Knockout.

Photos courtesy of Showtime & The WBC 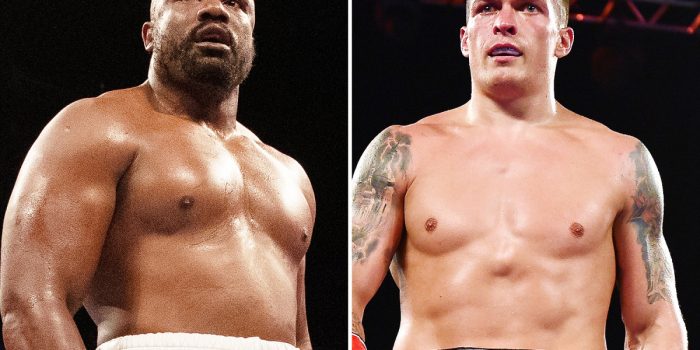 Eddie Hearn: Oleksandr Usyk is Underrated as a heavyweight

Versatile and brilliant Mariana ‘Barry’ Juárez added another superb chapter to her story as a...