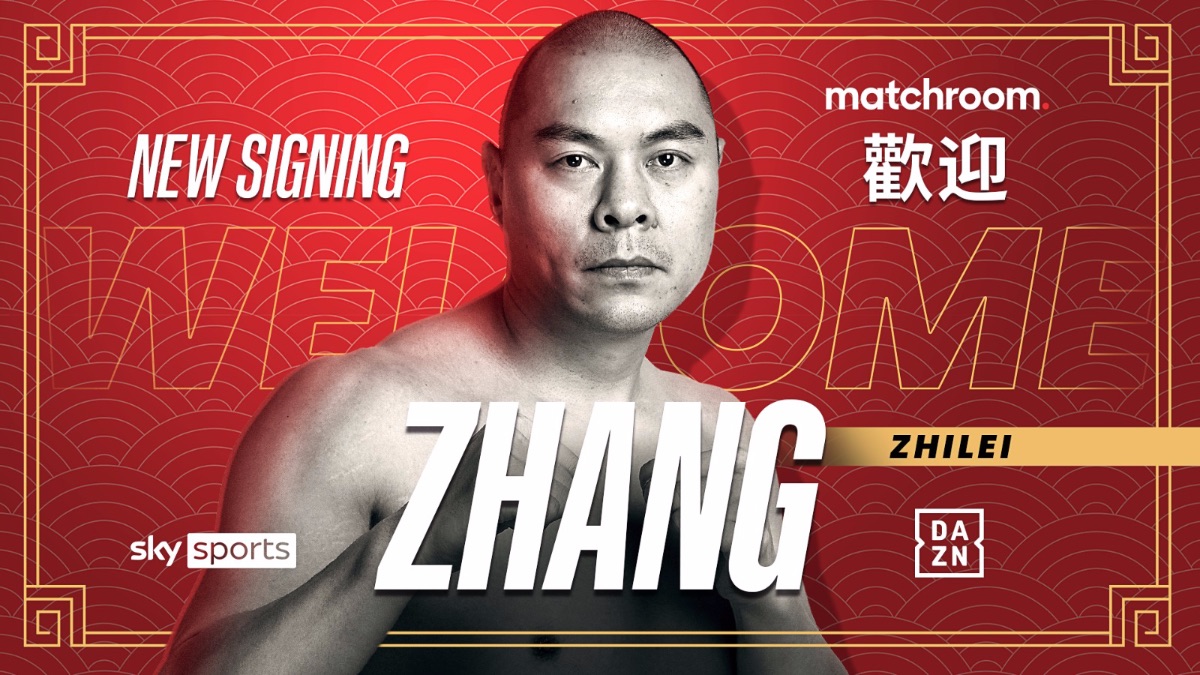 Zhang Zhilei has signed a promotional deal with Matchroom.

The unbeaten China Heavyweight (21-0 16 KOs) has returned to action in November in Monte Carlo, Monaco with a ten-round win over Andriy Rudenko seeing Zhang pick up the WBO Oriental title for the third time – Zhang now sits at #11 with the WBO and #12 with the IBF as he aims to convert his prolific amateur career in the pro game.

‘Big Bang’ is in New Jersey training for his return to the ring Stateside in November, and the 37 year old giant wants to put his career into overdrive and prove that he is ready to challenge for World titles in the paid ranks.

“I’m very happy to enter into an agreement with Matchroom,” said Zhang. “They are one of the best promoters in the world. I’m the best Heavyweight coming out of China. I just need an opportunity to become the best in the world which I strongly believe that Matchroom is able to provide. With each of us focused on our part, I wish a happy and successful future together.”

“The Heavyweight scene couldn’t be any hotter right now, so this is the perfect time for Zhilei to get back into action and throw his name into the mix,” said promoter Eddie Hearn. “Zhilei is ready to take on all-comers and as he aims for his 22nd win in November, the next step for ‘Big Bang’ then will be to face his fellow top-class contenders and get in position for a World title shot.”

“We are extremely excited about the partnership with Matchroom,” said Zhang’s advisor Terry Lane, from Lane Brothers Boxing. “Zhilei is a world-class Heavyweight and Matchroom is one of the world’s premier boxing promoters. It’s a natural fit, and this puts Zhilei in the mix amongst boxing’s top big-men.” 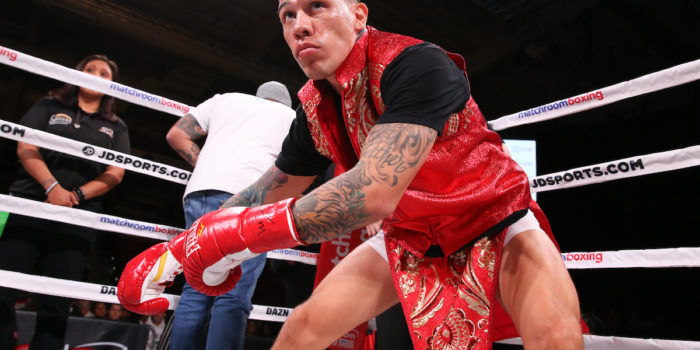 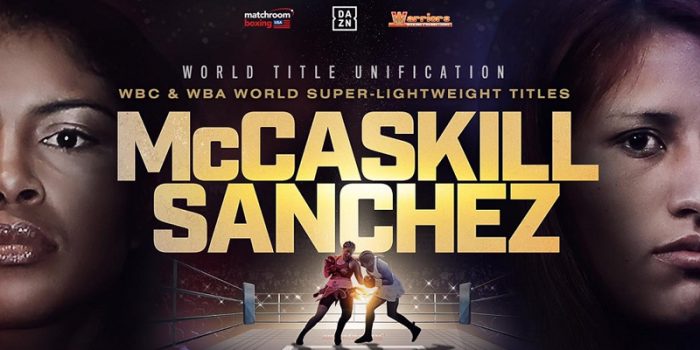 May 25th, Champion vs Champion