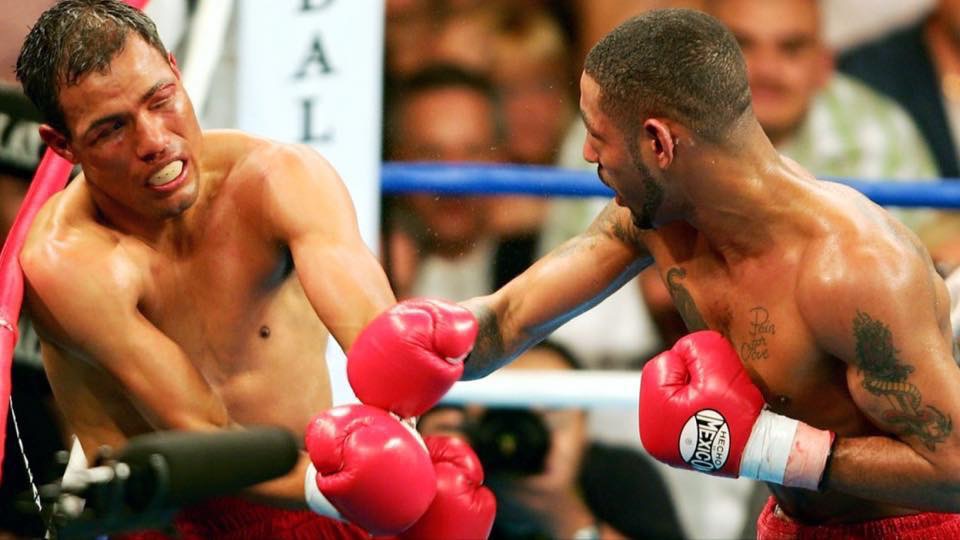 Greatest Fight Of All Time:

Almost every weekend we boxing fans toon in on one of the major networks to watch boxing, as deep in our mind we hope for that great fight that most times doesn’t happen. We hope to see the greatest fight of all time, we hope to see a fight unfold and become bigger and bigger then we ever anticipated. There has been a few fights billed as the Fight of the Century, some billed as fight of the decade or the year, some turn out to be as good as advertised and of course some don’t.

We just saw a few classics in September 2018 – GGG vs Canelo, Jose Ramirez vs Antonio Orozco and Kosei Tanaka vs Sho Kimura. As it is very difficult to list all the great fights of all time, we take a look back at some of the great fights in the last 50 years. Also please feel free to comment on others fights you thought were great or heard were legendary.

The greatest fight I ever saw was Corrales versus Castillo. I just can’t seem to get that fight out of my mind, how special it was.

Corrales I believe was the #1 p4p boxer in the world that day (when he walked into the ring) and Castillo when focused, motivated and trained properly is as good as anyone that has stepped foot into the boxing ring (And he was ready that night). From the starting bell these two warriors fought in a phone booth. The action and pace that they were fighting at was unreal ( they where throwing heavy artillery shots right from the get-go, Big shots that would knock out a regular contender), after a few rounds you knew you were watching something special.

As most of us fans were watching, deep in our mind we were starting to ask ourselves could this possibly be the best fight we have ever seen (as our mind raced to remember other great boxing fights) these two Warriors kept on going at it, at a pace and explosiveness which is unprecedented. Going into the second half of the fight, the fans were speechless in there mind, but going nuts as there body was buzzing.

On this night when everything was perfectly aligned you knew that it was going to have the perfect ending. It was going to have drama and edge of your seat-couldn’t believe what you were watching ending. Before too long the fight ended in disbelief, just like the perfect fight should have and it was as clear as a KO Punch that is was the best most exciting fight I (and most fans including the commentators) have ever seen on live TV.

That night as most of us shut our televisions off and got ready for bed, we were at a high, a high that you can only get from the most exciting sport in the world, feeling the happiness and joy of being a boxing fan and understanding that we just witnessed something extremely special that will we will remember for the rest of our lives.

Corrales was the smaller man that night, The shape of his body and his mindset that night is unmatched. The rare time we see a warrior ready for battle like that can only be equaled to in a sports contest. Even in all of Athletic history it can’t be surpassed (if that’s not special enough, I don’t know what is).

All those weeks, months and years of watching fights and looking for that single action packed edge of your seat fight all paid off that evening. As I went to sleep that night, I thought/realized for all of Boxings issues and faults, why I love boxing so much and why it’s the best sport in the world. 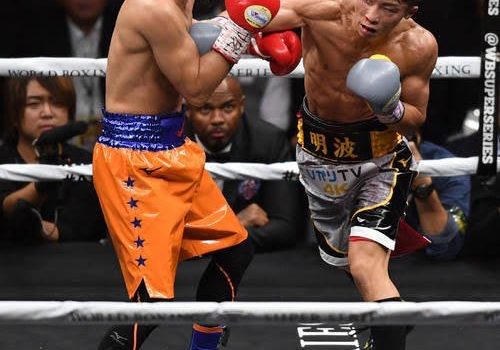 By Jimmy Ayash First off, let me congratulate Naoya Inoue for a great performance in... 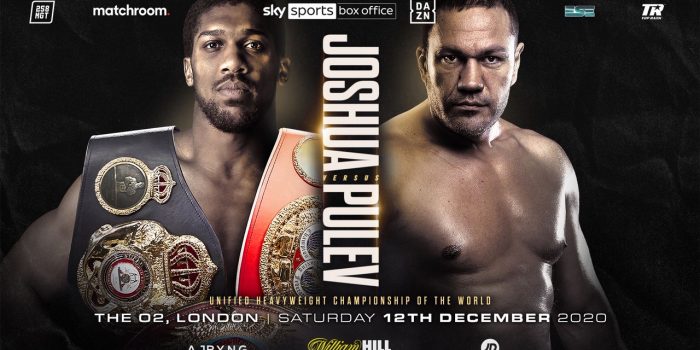 JOSHUA VS. PULEV CONFIRMED FOR DECEMBER 12