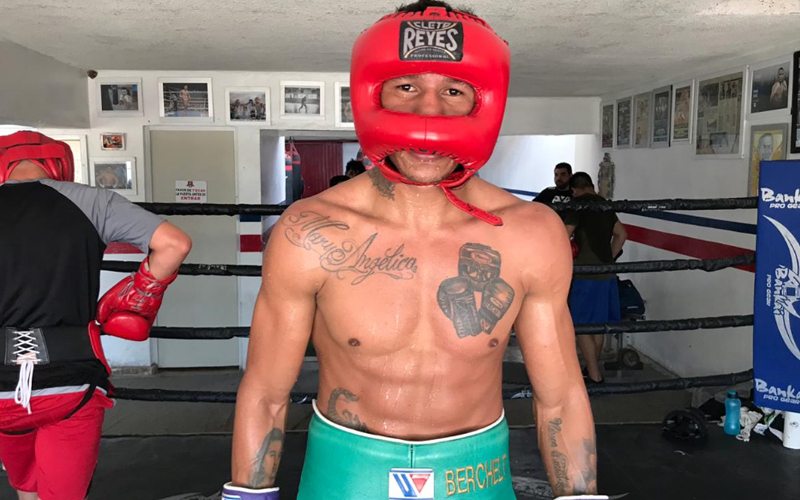 WBC Super Featherweight world champion Miguel “Alacrán” Berchelt is in tip top shape for his next defense on May 11 in Tucson, Arizona, against Francisco “Bandido” Vargas, in an exciting duel of Mexican maestros.

¨Alacrán¨ is set and focused on  his fifth defense. While “Bandido” is on a mission,  in search of recovering the title. Berchelt (35-1-0, 31 ko’s) vs. “Bandido” Vargas (25-1-2, 18 ko’s) will be at the Convention Center in Tucson, Arizona, realized by Top Rank in association with Zanfer Promotions and Max Boxing to be televised on Azteca 7 and ESPN.

Berchelt and Vargas meet in a rematch that places  “Alacrán” as favorite, having successful defended the Green and Gold Belt  four times  against Miura, Maxwell Awuku,  Barros and  Román. Whereas  the “Bandit” has defeated  Smith and Salka.

Berchelt did an energetic workout  at  the gym Caballero, in the Los Jardias neighborhood in Hermosillo, Sonora. In twelve intense rounds,  he sparred with four different fighters, clearly demonstrating an impressive sharpness.

“We are more than ready to face Vargas again, with  everything. We  give him the opportunity like he  gave me. We will clearly and conclusively prove that I`m certainly the  best fighter in the category on May 11 in Tucson.  I always prepare myself to the peak for the ring.  I will give my everything and I hope Vargas also comes with the  maximum, in order  to offer a Mexican war,” declared  Berchelt. 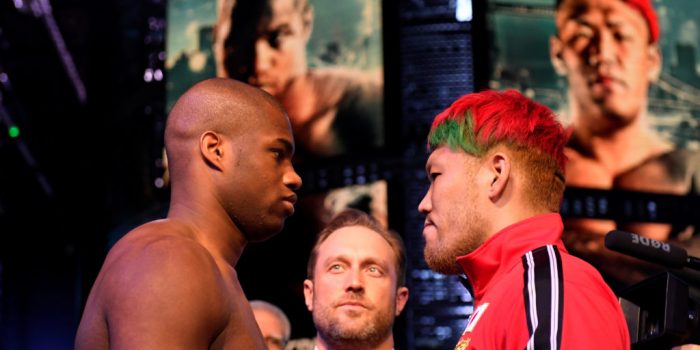 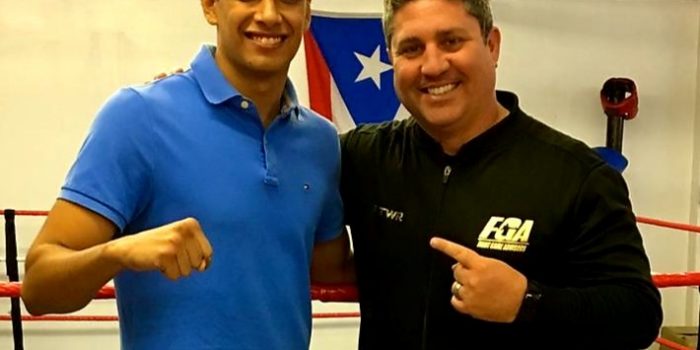