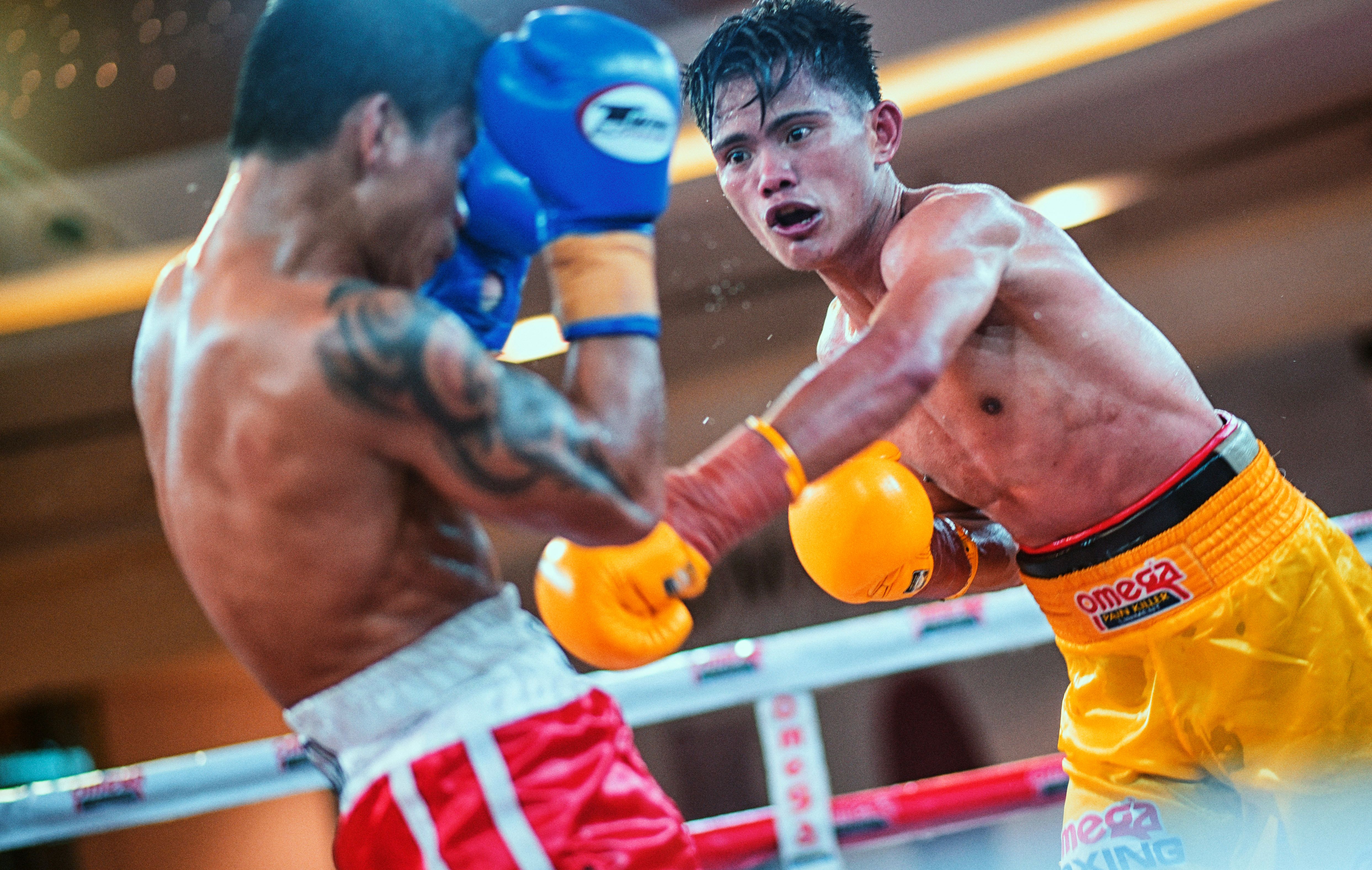 World-ranked Filipino 108-pounder Christian “The Bomb” Araneta (17-0, 14 KO’s) of Cebu’s Omega Gym is in the historic city of Monterrey in Nuevo León, Mexico, for the most important fight of his life: the IBF World Title Eliminator.

The Filipino Araneta and the Mexican Valladares are the two highest IBF world-ranked fighters in the Light Flyweight (108 pound) division.    The Filipino, IBF # 3, the Mexican, IBF # 4.

Their rumble is crucial in the fighting career of both boxers because the winner claims the right to challenge non other than Nicaraguan monster-puncher Felix Alvarado for the IBF Light Flyweight World Title.

Felix Alvarado (35-2, 30 KO’s) is the tough coming-forward warrior who travelled to the Philippines to knockout Filipino Randy Petalcorin (30-3-1, 23 KO’s) last October in Manila.

After that show of power, the boxer from the land of Alexis Arguello defeated Japanese challenger Reiya Konishi (17-2, 2 KO’s) last May in Kobe, Japan.   Now, Alvarado wants the tougher challenger.     Will that one be Araneta… or Valladares?

Owner of an 81% knock out ration, Felix “Gemelo” Alvarado  is not an easy mission.

But fighting him is exactly the mission that both, Christian Araneta and Daniel Valladares want.     The two young warriors will collide for the right to challenge Alvarado.      Who will prevail?

“We caught our fight to come to Monterrey on September 1 at 2 AM in the early morning,” says Araneta’s manager Pio Paulo Castillo, president of the Omega Boxing Gym.

“After that long shot, we are delighted to be in Monterrey Mexico.     Our team is formed of head coach Julius Erving Junco and me (Pio Paulo Castillo) as Araneta’s manager.

“The day before flying (August 31), Araneta was already only 5 pounds over the limit of the light flyweight division.   Everything about weight is going as planned.   No problems with weight so far.     We are expecting to make weight no problems,” promises Castillo, an experienced young manager who himself trains in boxing in his spare time.

Six years ago, Pio Paulo Castillo took his boxer at the time Johnriel Casimero (the current WBO interim champion), to a win by points in Panama.

Casimero easily retained his title his Panama fight with the Filipino Castillo learning valuable experience on taking a boxer to a world class battle in Latin America.

Araneta counts on Castillo’s experience as a manager.

“I have done this (taking a fighter to a fight in Latin America) before, assures the Omega Boxing Gym president.

“I know what it feels like to take a boxer to compete in international level.    But in this one, we are the underdogs.” confides Castillo.

“But I am not worried.   I am confident.

“I feel confident because of our Omega team’s excellent preparation.

“Yes, that is most important.    I am confident with the way Christian (Araneta) trained to fight the Mexican Daniel Valladares.

“We won’t be competing in our own backyard.   That is never easy to go from there (in the Philippines) to Mexico; and we know we are the underdogs.

“That is why we are aiming for an impressive performance to make sure that we get the win,” assures Pio Paulo Castillo, a young business executive at IPI Pharmaceuticals, the main medical products manufacturer in the Philippines.

Whoever wins the Christian Araneta vs Daniel Valladares rumble this Saturday in Monterrey, will challenge champion Felix Alvarado for the IBF World Title.   May the Best Man Win.     Fight will be aired in TV Azteca

The author Carlos Costa is a Panama boxing reporter living permanent in the Philippines.   Carlos can be reached at carlos512@hotmail.comand whatsapp/viber/messenger:  +639184538152. 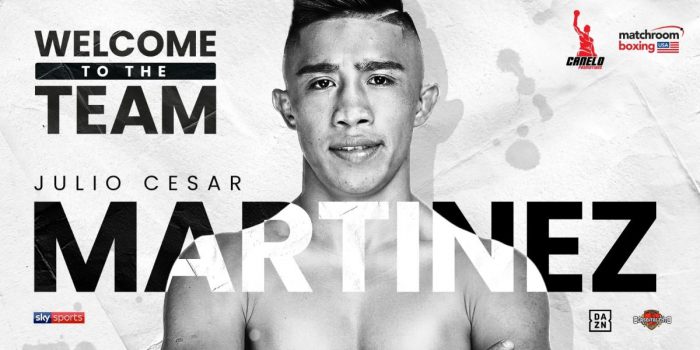 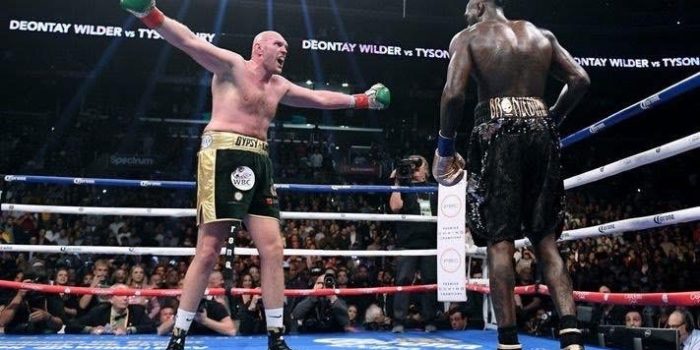 Tyson Fury is the King of Boxing

Tyson Fury is the King of Boxing: In a shocking turn of events, Tyson Fury...