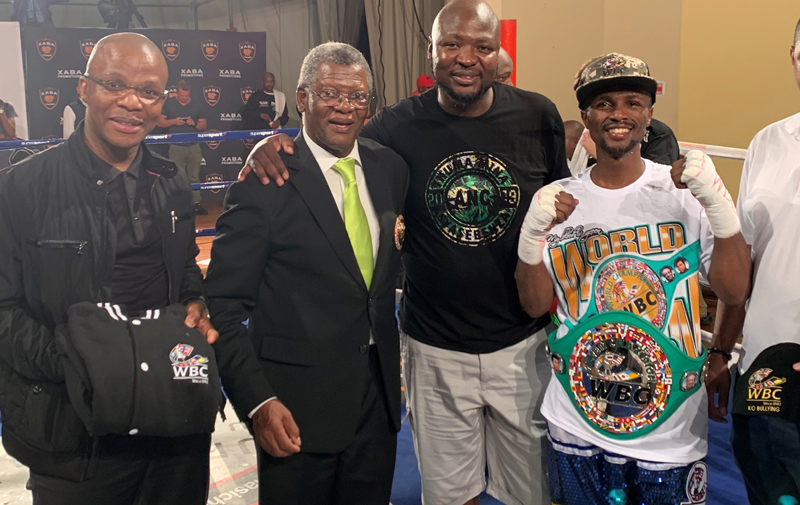 The South African won as Judge Eddie Pappoe scored 119-108 and judges John Shipanuka and Christopher Fernandez handed in cards of 119-109 and 117-109.

The southpaw Dumezweni was in control from the opening bell and dropped Sultan who was cut over the right eye, with a swinging left to the jaw in the ninth round to emerge a clear winner after 12 rounds. 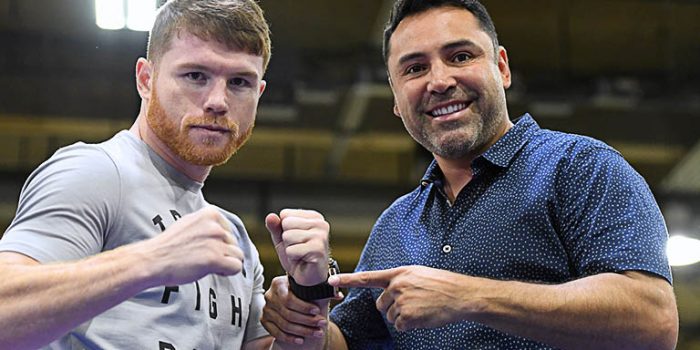 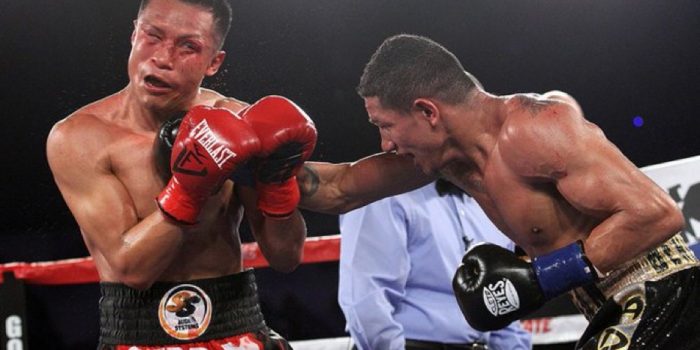