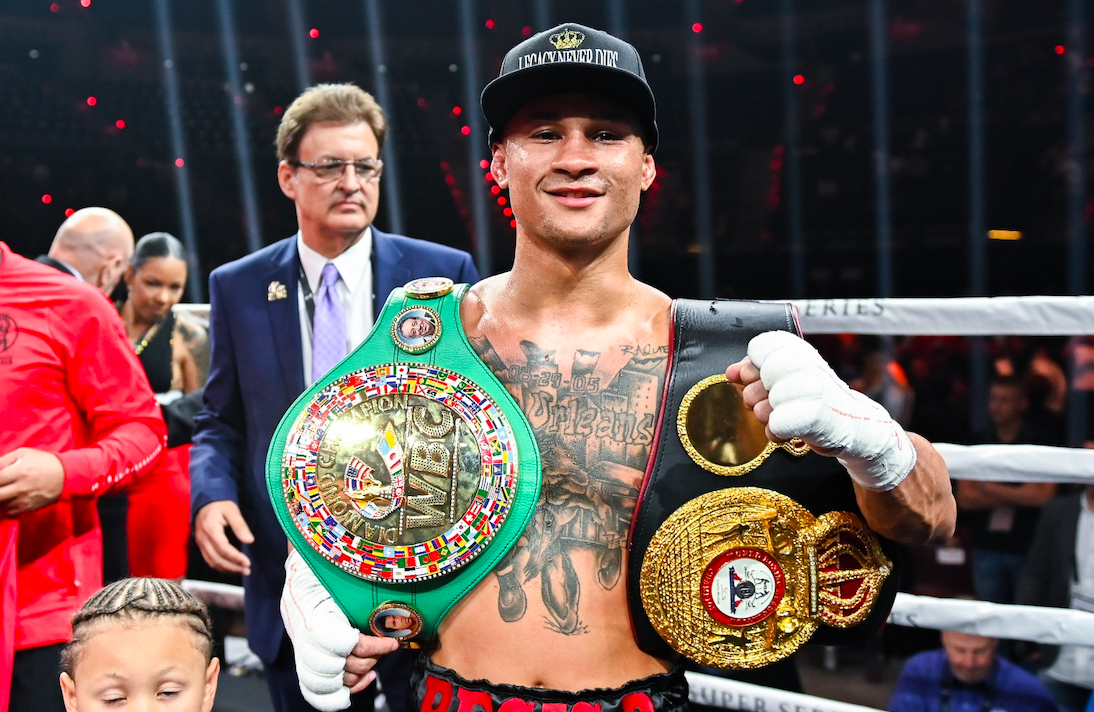 PROGRAIS: I AM CHASING IMMORTALITY

The new WBA champion Regis Prograis was ‘flying high’ after outclassing Kiryl Relikh and booking his place in the 140lb final of the World Boxing Super Series.

Prograis is the WBA World Champion, the first New Orleans boxer to win a fully recognized world boxing championship since 1963, WBC Diamond Champion and Ring Magazine 140-pound No. 1. And now has his eyes on the greatest prize in boxing, the Ali Trophy after breaking down his opponent for a TKO in the 6th round Saturday at the Cajundome in Lafayette, LA, USA.

The 30-year-old is collecting arguments for the legacy he wants to leave in the sport.

“For me, I’m flying right now. I’m in a dream right now,” said Prograis after clinching his first world title, the WBA belt. “I am now a world champion and nobody will ever be able to take that away from me. I do feel like I’m kind of special. I’m not gonna lie.

“Once we are all dead and gone I’ll still be there. I want to be up there and considered one of the greats, I am chasing immortality basically. I’ve studied all the greats like Joe Gans, Jack Johnson, Sugar Ray Robinson, they are dust and ashes, but we are still talking about them. For me, that’s what I am working towards. I can be one of my idols.”

Prograis’ trainer, Bobby Benton agreed his is working with a special talent.

“When I first started training him he was just a beast,” said Benton. “He would just walk everybody down. He wanted to fight every day. Every time he came to the gym to spar he just came in hands-up and beat you down. And then we started working and I realized he’s special. He’s got really good eyes and good defense. He doesn’t have to get hit. He has days in the gym when he doesn’t get touched. That to me is like, OK. Tonight he mixed it in. He mixed his offense with his defense and that’s where he needs to be.”

Kalle Sauerland, Comosa’s Chief Boxing Officer, was impressed with what he saw: “One word; masterclass. It was a boxing masterclass, that was probably one of the most impressive statements I’ve seen in a professional boxing ring,” said Sauerland.

“Honestly, if anyone is going to be writing up a top-10 pound-for-pound list at this point that doesn’t have this man on it, at least moving into it, isn’t paying attention.”

“I’m not happy,” said Relikh. “It was truly not my day. I don’t know what happened. Regis, thanks. Good fight. Sorry this fight had to stop. Really not my day.”

In the final of the WBSS super-lightweight tournament, it is either going to be Scotland’ Josh Taylor or Belarus’ Ivan Baranchyk who will square off with the ‘Rougarou’.

When asked who Prograis wanted to see in the battle for the Ali Trophy, he said he’d pick Taylor but added: “It really doesn’t matter. I want to fight the best so I’ll fight either one of them. Whenever I get in the ring, I’m the boss. Whatever I do, I’m the boss.”

Tickets for the Monster WBSS Semi-Finals night, Ivan Baranchyk vs Josh Taylor and Naoya Inoue vs Emmanuel Rodriguez on 18 May at The SSE Hydro in Glasgow, Scotland are on sale now from TheSSEHydro.com

18 May – The SSE Hydro, Glasgow, Scotland 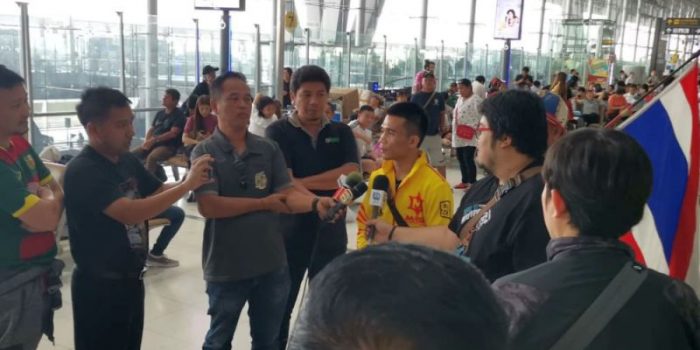 Srisaket Sor Rungvisai Departs for the U.S. Ahead of Estrada Battle 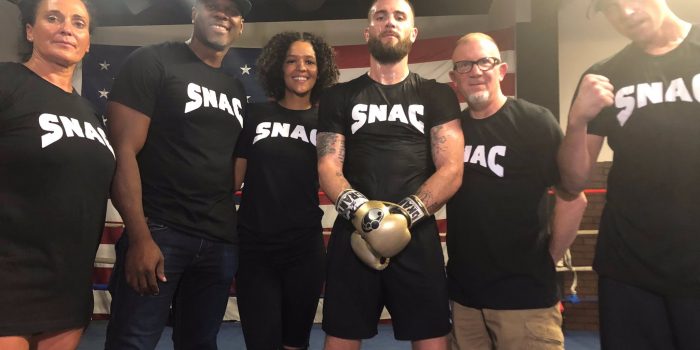 By Daniel Gonzalez Las Vegas, NV - In the first defense of his IBF Super...