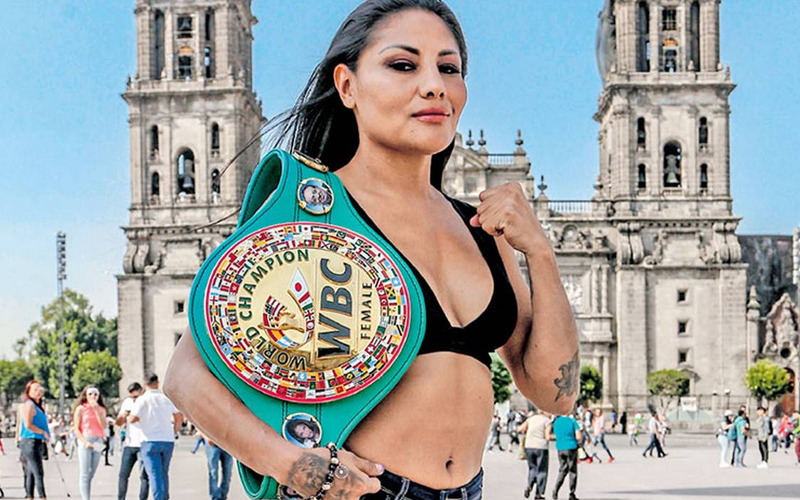 “Barby” Juarez The Empress of Defense!

Consistent, brilliant and iron cast determined,  Mariana has notched a 21 successful defenses as WBC world champion, counting all her titles.

At the moment, “Barby” has 10 consecutive victories, highlighting that 9 of these victories have been for the world title,  and one  more for the WBC International bantam title.

Juarez and Duer will be  starring in the main event presented by Promociones del Pueblo and will take place at the Convention Center of Fresnillo, Zacatecas, on October 12, thanks to the invaluable support and facilities provided by the Municipal Government headed by Saúl Monreal Ávila. 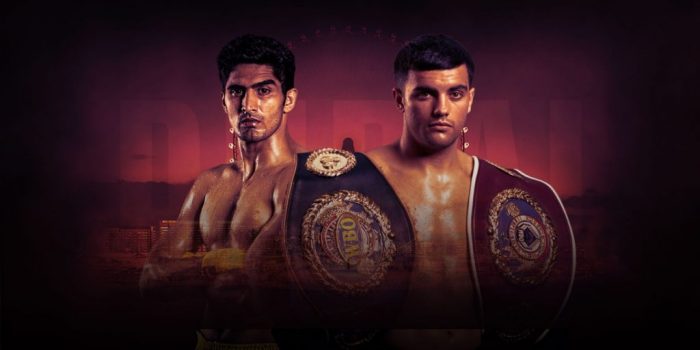 Fans in Dubai are set to be entertained by a host of international boxing stars... 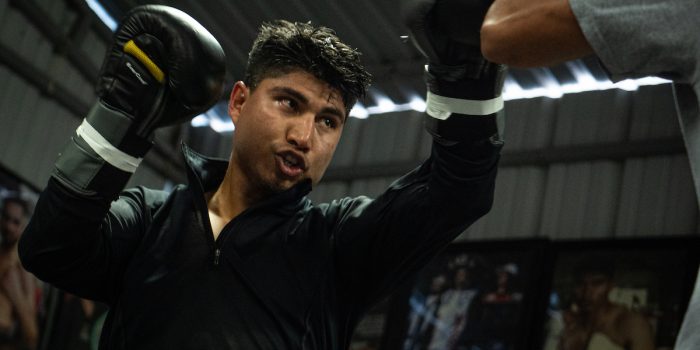 Mikey Garcia Not Giving Up on Welterweight Title Goal

Four-weight king has a point to prove at 147lbs, starting with Vargas in Texas Mikey...