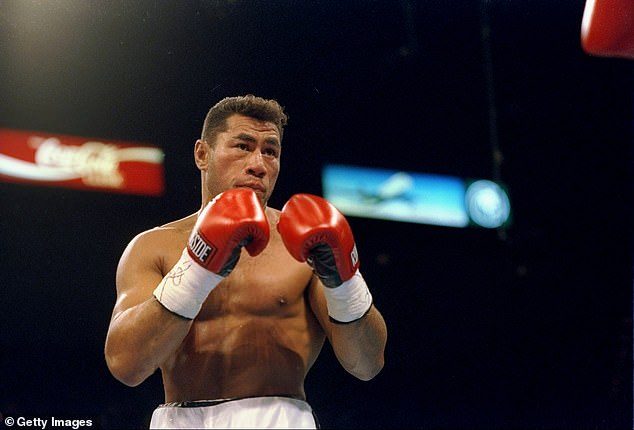 WELLINGTON, New Zealand (AP) — Samoa–born Jimmy Peau, who as Jimmy Thunder recorded one of the fastest knockouts in professional boxing with a first–punch victory over American Crawford Grimley, has died. He wa 54.

Peau, who was born Ti’a James Senio Peau in Apia, Samoa, and grew up in New Zealand, recently underwent surgery for a brain tumor in Auckland friends said.

His career was one of boxing’s great rags to riches to rags stories.

As an amateur he won the gold medal in the super–heavyweight class at the 1986 Edinburgh Commonwealth Games.

Peau turned professional in 1989, changing his name to Jimmy Thunder and later to Jimmy “The Thunder” Peau. He won a host of minor titles, including the WBF and IBO heavyweight titles, the WBC international heavyweight title, and was the Australian and Australasian heavyweight champion before moving to the United States in 1994.

Although he compiled a respectable record of 35 wins, including 28 by knockout, in 49 professional fights and had wins over Tony Tubbs, Trevor Berbick and Tim Witherspoon, his career gradually declined and he fought for the last time in 2002.

Peau may always be remembered for his win over Grimley at Flint, Michigan, in 1997. He floored Grimley with his first punch, in 1.5 seconds; with the count the entire fight lasted 13 seconds.

“I was hungry,” Peau said at the time. “I missed out on my lunch and I missed out on dinner and I was getting ready for the fight and I walked past the buffet and I said, ‘Damn man, I wanna go eat.’”

When his career ended, Peau remained in the U.S. but fell out of the public eye. A New Zealand reporter sought him out in 2010 and found at times he had been living rough on the street in Las Vegas.

He married his second wife, American Iris Whitemagpie, in 2008.

Current New Zealand heavyweight Joseph Parker was among those who paid tributes to Peau on Thursday.

“Thank you for your service to our countries, both Samoa and New Zealand,” Parker said in a social media post. “You, along with many other greats, some passed and some who are still with us today, paved the way for us up and coming fighters to be seen an heard on an international scale.” 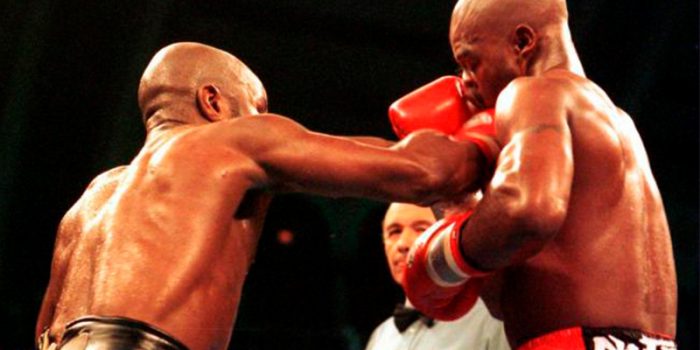 On this day in history, Mullings tames “Terrible” Norris 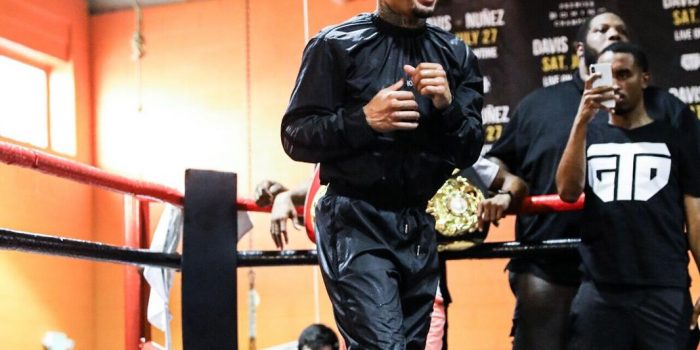