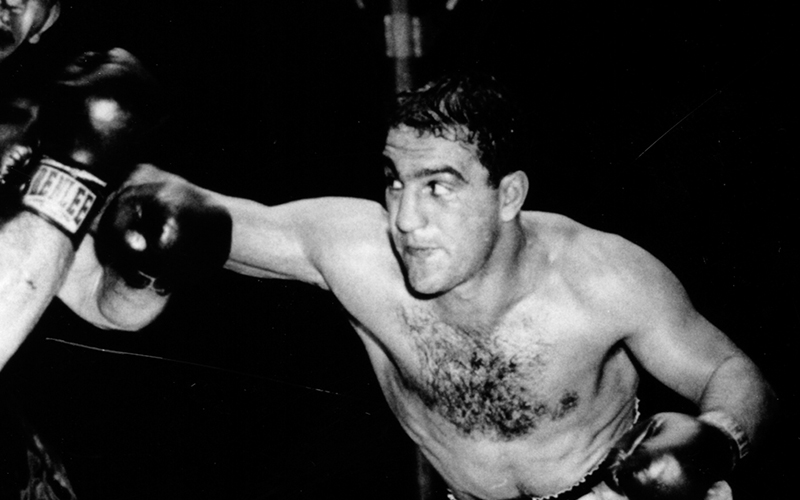 On this day in history, legendary Rocky Marciano got his 39th victory

During his rubble littered path of mayhem and destruction towards Sport’s then richest prize, Rocky Marciano thundered his way to victory number thirty nine, defeating Lee Savold at the Convention Hall in Philadelphia, with an overwhelming irresistible TKO. Savold´s Manager stopped the bout between round 6 & 7. The Referee was Pete Tomasco. 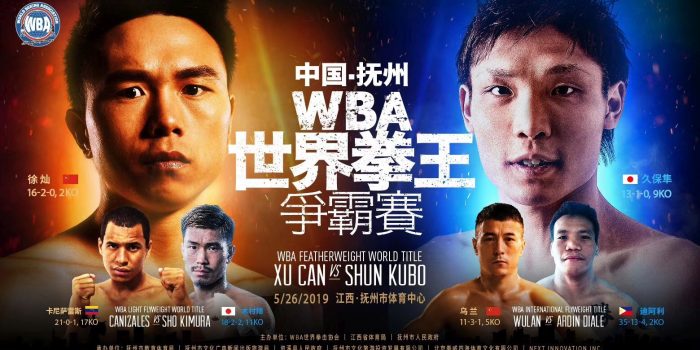 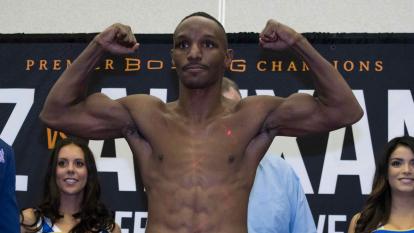