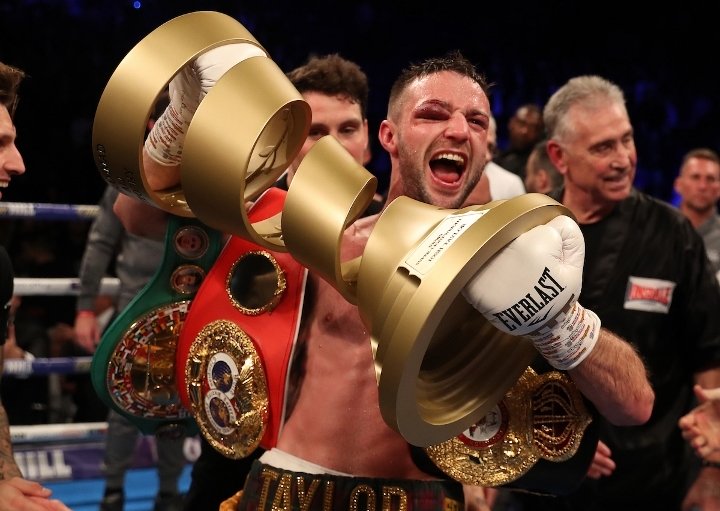 Josh Taylor is the Boxing Action Magazine October 2019 Boxer of the Month.

Josh Taylor and Regis Prograis had a War and both boxers has an iron Will for glory. Taylor often bullied Prograis by using his size and smothering him in a brilliant game plan. Prograis took a lot of punishment and tired in the middle rounds but surprisingly finished strong in the championship rounds.

The Fight almost didn’t happen as Prograis backed out of the fight claiming contractual  violations. The WBSS was able to  remedy the situation and get everybody on board to finish a top notch fantastic tournament. You can’t find a better final four then the Jr. Welterweight WBSS displayed.

Taylor added Prograis’s WBA super-lightweight title to his IBF strap to become the 2nd  unified champion currently in the division. Jose Ramirez is the other unify champion and is also undefeated.

Look for these two warriors to battle for all the titles in late 2020. Taylor will have to get his right eye healthy as it took some serious damage and Ramirez will have to get by the lengthy and always tough Victor Postel.

Jose Ramirez earned the Boxing Action Magazine Boxer of the Month in July after beating then undefeated champion Maurice Hooker. 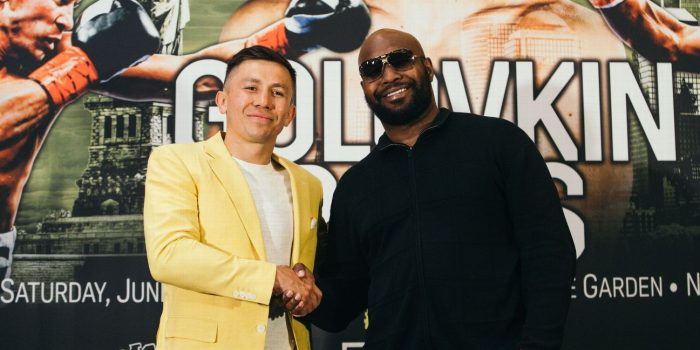 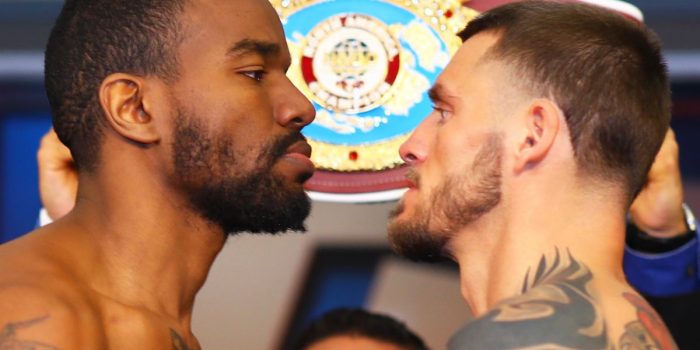