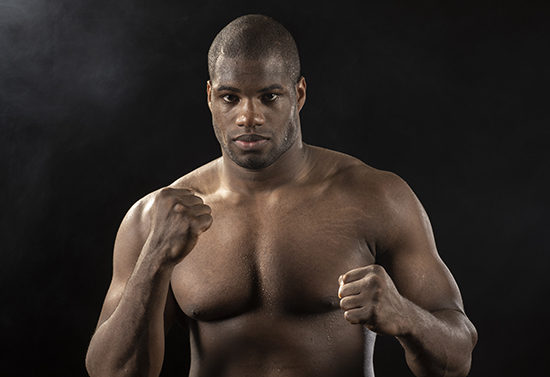 DUBOIS Almost at the Top of the Heavyweight Mountain

WITH THE NATION now in election-mode, it was our team last week carrying out a bit of canvassing with what you might call the Green (and gold) party for our fighters at the WBC convention in Cancun.

The case was made for a number of our squad to be voted in with the rankings committee and the progress of some has, indeed, been acknowledged with inclusion in the WBC charts. The principal upshot being that we now have three of our heavyweights in the top 15, which affords us a wider range of options when plotting the way forward.

Our formidable trio holding seats in the heavyweight parliament are, of course, Tyson Fury (ranked 2) and Joe Joyce (9), with Daniel Dubois entering into the world picture at 15. It is just reward for Daniel who has made such huge strides in such a short space of time and it shows that his progress is not going unnoticed globally.

Daniel will have one further opportunity to further his standing this year when we announce our London show for December and we will be calling a press conference shortly to reveal all the details of our final show of 2019.

Anthony Yarde, as well as being one of the few to get a cheer on the pitch at Arsenal these days, will be further boosted by being included at 11 in the WBC rankings after him enhancing his reputation against Sergey Kovalev in August.

This makes him a live and viable contender for the 175lb belt held by Artur Beterbiev, along with the other belt holders, and I hope to see Anthony back in the ring and back on his game before Christmas.

Liam Williams, who is enduring a frustrating wait for his defence of his WBC Silver title to be sorted out, stays in the top five of the middleweight rankings, while at super featherweight the progress of Zelfa Barrett and Sam Bowen has been recognised with top 30 rankings.

ON THE SUBJECT of Liam, he is in a strong position following his thrilling surge at middleweight, but negotiating his next step is proving problematic, to say the least.

Don King won a purse bid for his man Roberto Garcia to fight him for the WBC Silver title and stated his intention to stage the fight in the Congo. We have now been left in limbo for something like three weeks awaiting a proper bout agreement, date and for him to pay a deposit for the fight to the WBC.

This hasn’t happened and, for some reason, this is being allowed to drag on. It is very frustrating for ourselves and Liam and we asked for him to be granted a voluntary defence while they sort themselves out at their end, but they continue to be allowed extensions for the money to be deposited.

It won’t be because I am pretty certain this fight won’t be taking place in the Congo and this is an instance where the governing body needs to take decisive action in the interests of the fighters.

DAVE ALLEN CREATED a bit of a stir by publicly revealing a desire to step in the ring with Daniel Dubois and it was something we were happy to oblige him with when he came to see us at the recent show in Leeds.

While it is a fight that would have drummed up a bit of interest with Dave being a popular character and a good bloke, it is not one that would have increased Daniel’s credibility or strengthened his rankings.

It was put into perspective a bit at the weekend when we saw Dereck Chisora wipe out David Price, who completely schooled Dave Allen into submission in July.

So with the cost of an Allen fight going up 100 grand with every call, it is one we can put to bed now and leave him to do his own thing. And good luck to him for the future. 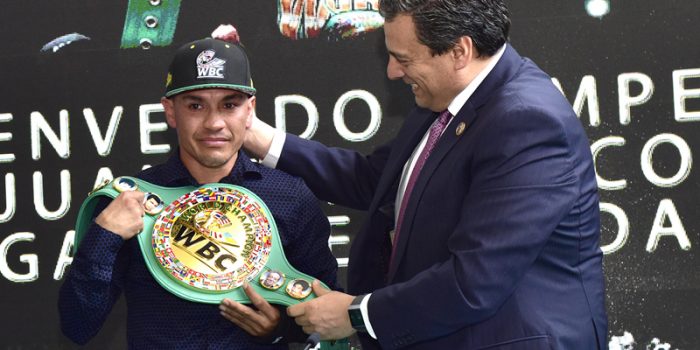 This morning at a packed weekly World Boxing Council press conference in the Food Market,... 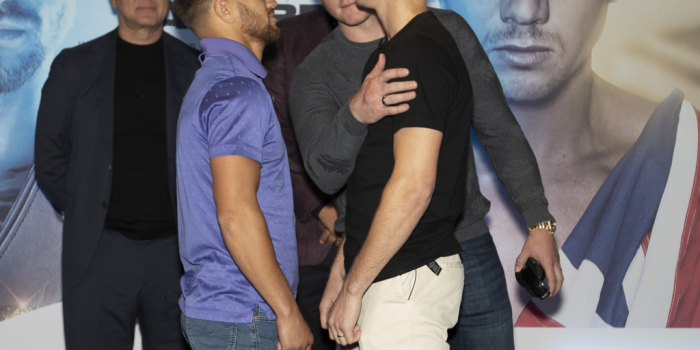