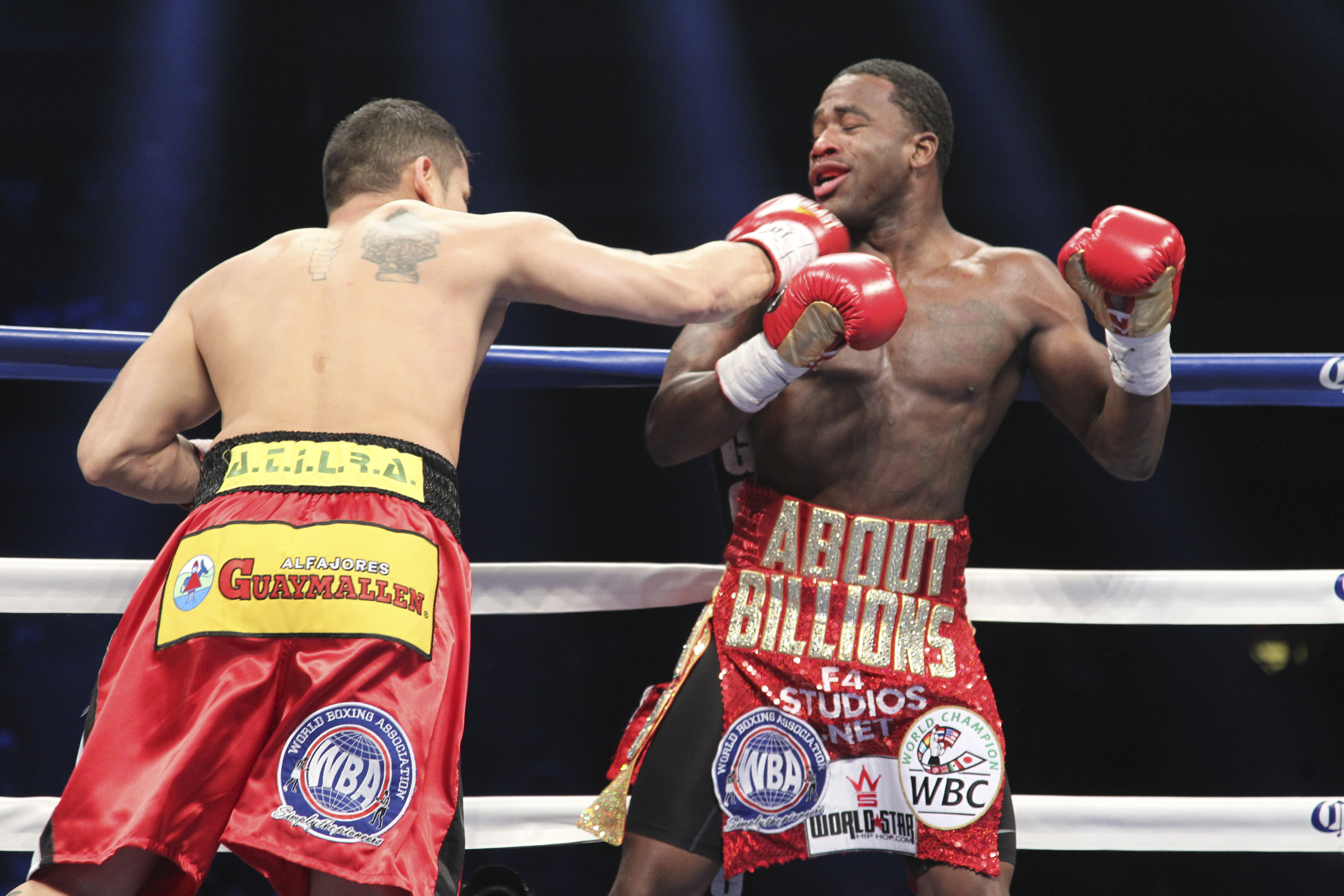 PBC FIGHTERS WANT NOTHING TO DO WITH ADRIEN BRONER:

It is being Reported that ADRIEN BRONER is very upset with his PBC partners – thus the reason for his Erratic Retirements & Behavior.

Broner hasn’t won much lately, but believes the combination of his wins in the lighter weights and his Trash Talking Persona, make him a Must See Attraction and a Cash Cow.

Broner is Demanding Big Money for his Ring Return and PBC isn’t Biting.

Furthermore, we are now learning that it was not an isolated incident that the Charlo brothers called out Broner two years ago for not wanting to be on his undercard.

Broner feels depressed as his PBC boxing mates have basically all turned on him and are not interested in Sharing the same ring with him anymore.

Most PBC boxers believe Broner is a shell of himself and simply is all talk now.

Broner is desperate to keep his name relevant and finds himself calling out All Non-PBC boxing superstars for one last big money fight. 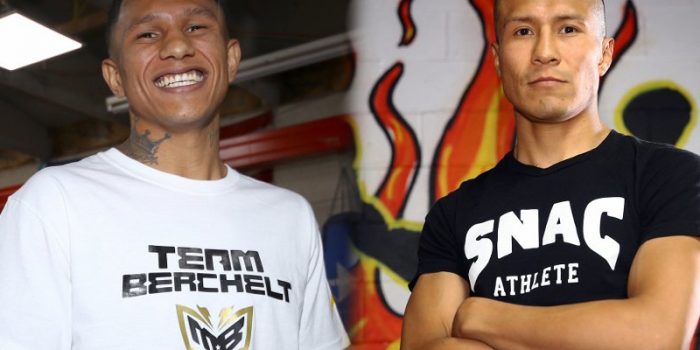 This Saturday at the Tucson Arena in Arizona, the savored and anticipated  rematch between super... 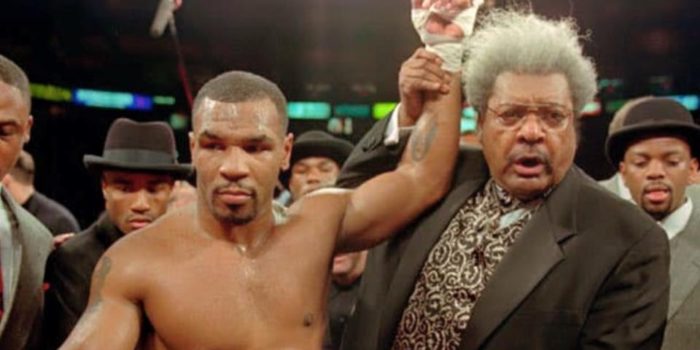 The landscape of boxing is similar to a volcanic unsettled mountain range. Every decade or...