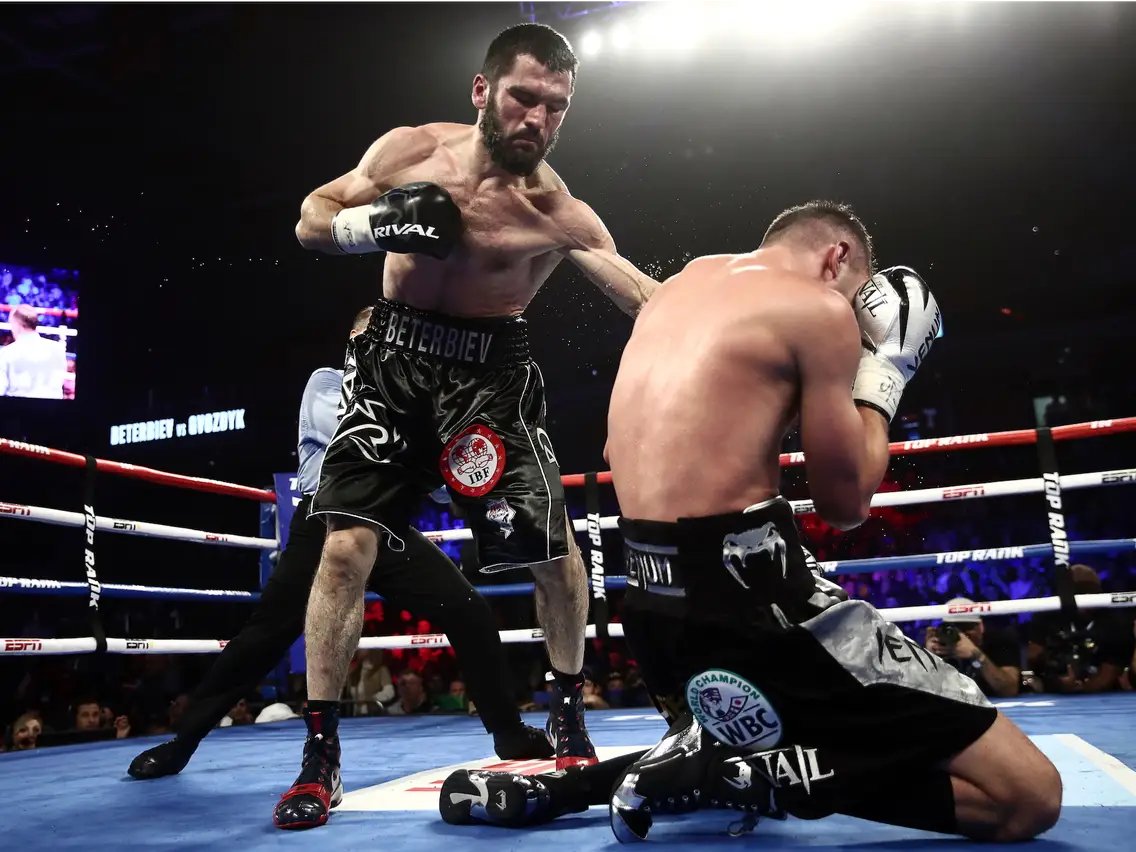 Beterbiev dropped Smith with a clubbing right hand in the closing seconds of the opening round. Things got worse for the Long Island native in the second, as a left hook nearly sent Smith through the ropes. He rose to his feet, but the end was near. A pair of uppercuts, followed by a sweeping right hand left referee Harvey Dock no choice but to stop the fight.

“My coach told me it’s not too far until I become a good boxer,” Beterbiev said. “Joe’s a little bit open, and it was more easy for me to get him. {Both of us} have a good punch, and both tried to {connect} first. I’m lucky that I was first.”

Sitting ringside was British contender Anthony Yarde, who may be in line for a shot at Beterbiev this fall. Beterbiev’s preference is a fight with WBA champion Dmitry Bivol, who recently defeated Canelo Alvarez.

Cuban southpaw star Robeisy Ramirez (10-1, 6 KOs) announced his presence as a featherweight contender in a big way with an even bigger left hand. Ramirez knocked out the previously unbeaten Abraham Nova (21-1, 15 KOs) in the fifth round to pick up the USBA and WBO Global belts. Ramirez, a two-time Olympic gold medalist, feinted with a right hand to the body and then came over the top with left that separated Nova from his senses.

Ramirez said, “It was all about the strategy. I’m blessed to work with Ismael Salas, who is a genius in my corner. It really was about setting up that shot. If you watch the fight, it was about working, tapping the body until that opening was created. I knew he was dangerous, so I had to be careful, but when I saw my opening, I took it and I finished the fight.”

Featherweight: Bruce Carrington (4-0, 3 KOs) RTD 5 Adrian Leyva (3-3-1, 1 KO). Carrington, the latest fistic prodigy from Brownsville, Brooklyn, authored a power punching clinic that forced Leyva to remain on his stool following the fifth round. He landed 69 of 121 power shots, including 11 of 17 in the fifth round. Leyva entered the fight riding a four-bout unbeaten streak.

Junior Featherweight: Floyd Diaz (5-0, 1 KO) UD 6 Daniil Platonovschi (4-1, 2 KOs). Scores: 60-54 2x and 59-55. Diaz cruised to a clear points win in a battle of unbeaten prospects, and he did so with a heavy heart. Earlier Saturday, Diaz’s grandfather, Juan Demetrio Diaz, passed away at the age of 68. Diaz honored his memory with a boxing tour de force.

Middleweight: Troy Isley (6-0, 4 KOs) TKO 6 Donte Stubbs (6-6, 2 KOs), :38. Isley, a U.S. Olympian, became the first man to stop Stubbs in a one-sided power punching display. Isley knocked down Stubbs at the end of the fourth, then ended the fight with a straight right hand early in the sixth. Stubbs rose to his feet on wobbly legs, and referee Charlie Fitch waved it off. 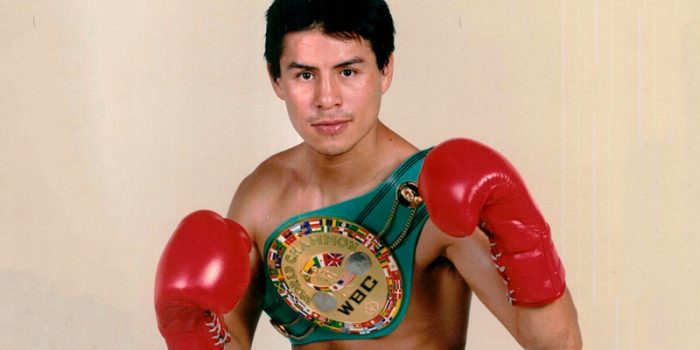 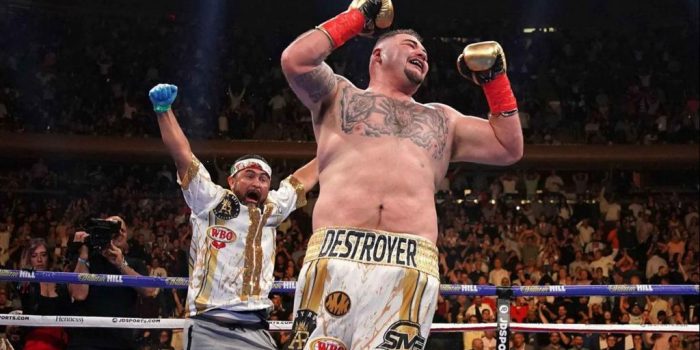 By Kenneth Bouhairie The accolades continue to pile up for the unified World Heavyweight Champion...