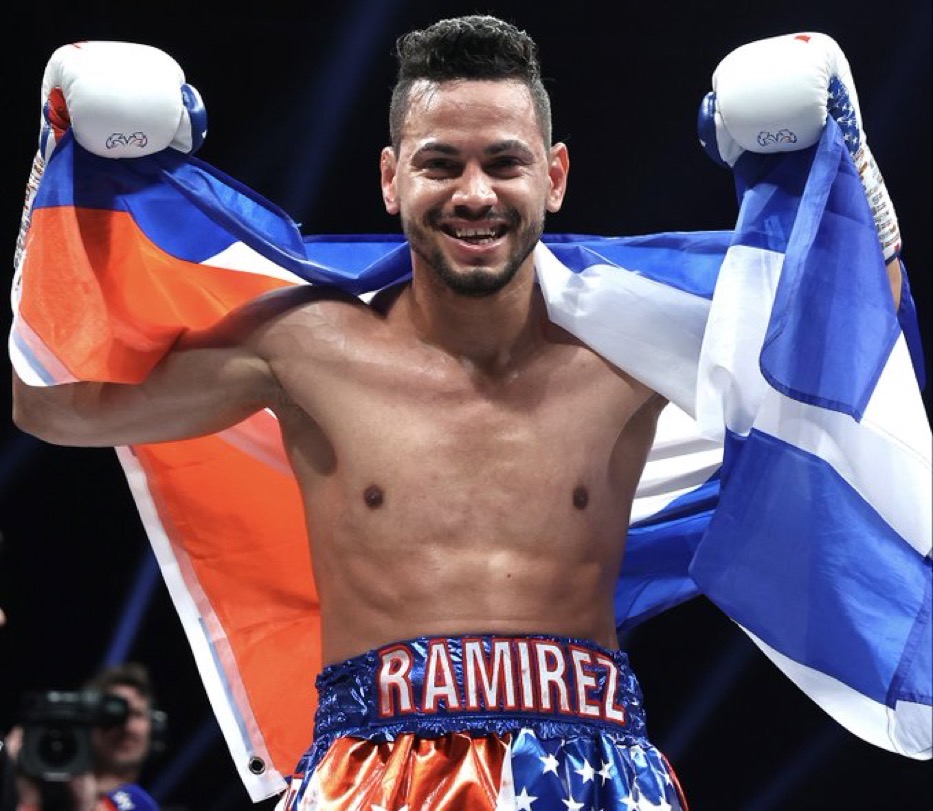 Cuban southpaw star Robeisy Ramirez (10-1, 6 KOs) announced his presence as a featherweight contender in a big way with an even bigger left hand. Ramirez knocked out the previously unbeaten Abraham Nova (21-1, 15 KOs) in the fifth round to pick up the USBA and WBO Global belts. Ramirez, a two-time Olympic gold medalist, feinted with a right hand to the body and then came over the top with left that separated Nova from his senses.

Ramirez said, “It was all about the strategy. I’m blessed to work with Ismael Salas, who is a genius in my corner. It really was about setting up that shot. If you watch the fight, it was about working, tapping the body until that opening was created. I knew he was dangerous, so I had to be careful, but when I saw my opening, I took it and I finished the fight.” 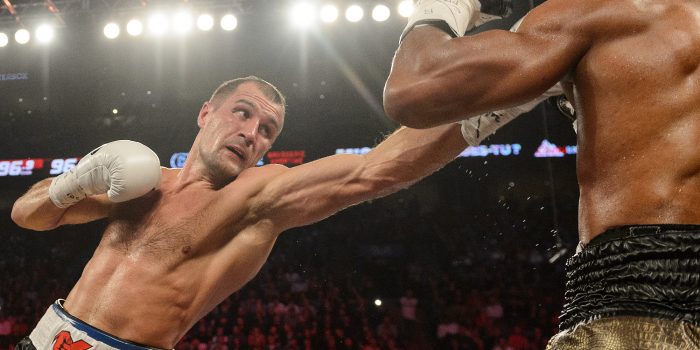 The Mighty Crusher will be Back on June 29

As Sergey Kovalev gets ready to fight Anthony Yarde in Russia on June 29th, we... 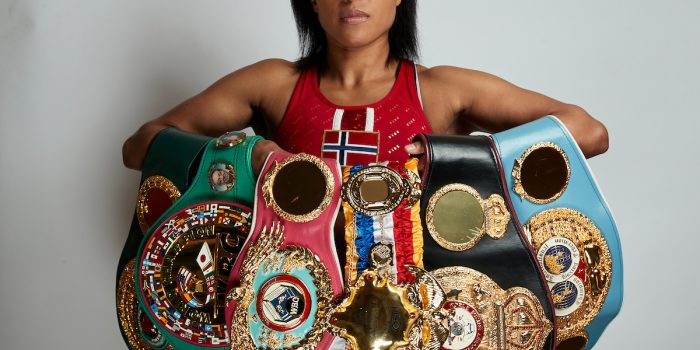 Cecilia Brækhus is ready to burst out of her Big Bear training camp and become a record...