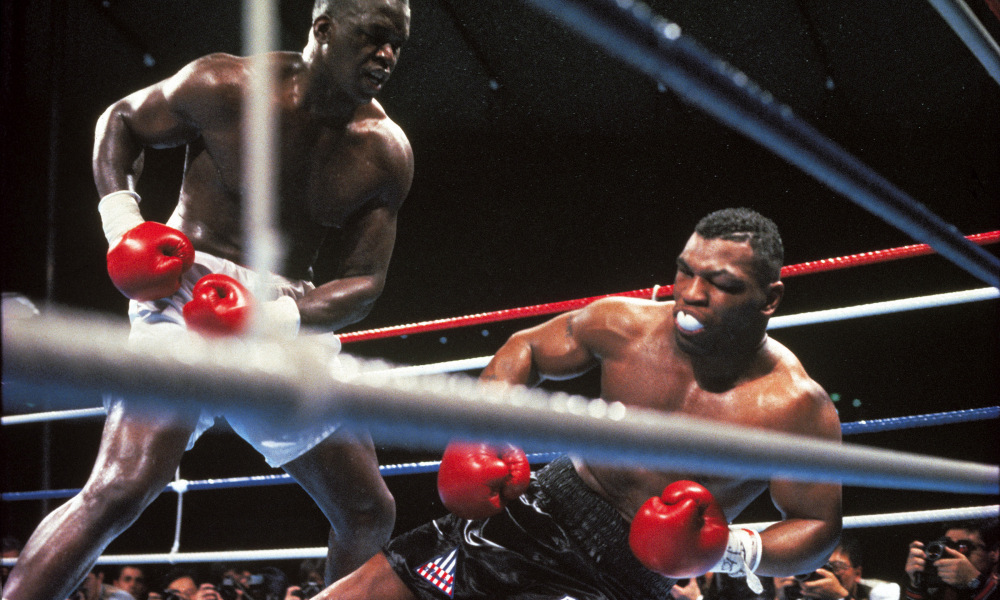 COLUMBUS, Ohio (AP) — Buster Douglas will mark the 30th anniversary of his upset boxing victory over Mike Tyson with a campaign aimed at inspiring others who face long odds.

Douglas, 59, joined organizers at the Ohio Statehouse Wednesday to announce a series of “42 to 1” events framed around his unlikely 1990 victory to raise funds for workforce development, diversity and self–help programs for at–risk youth.

“The reason we’re still here today talking about Buster’s 42–1 upset fight with Mike Tyson is because it transcended sports,” said two–time Heisman Trophy winner Archie Griffin, a backer of the effort. He said the bout proved “nothing is impossible if you possess iron will and great determination.”

James “Buster” Douglas, a Columbus native, met Tyson, the reigning undisputed world heavyweight champion, in the ring in Tokyo on Feb. 11, 1990. Douglas prevailed in a stunning upset over a man feared for his prowess in the ring and considered the best boxer in the world at the time. He lost the title to Evander Holyfield that October.

“I went into the fight only to win,” Douglas said Wednesday, “never knowing it would come out to be something as spectacular as it has been over the years.”

The Tyson–Douglas contest gained new attention with the release of an ESPN documentary, also titled “42 to 1,” in December. ESPN plans to air the documentary and send some of its personalities to participate in a celebratory gala in February.

State Sen. Jay Hottinger, a Newark Republican, said a bill establishing a “James ‘Buster’ Douglas 42–to–1 Odds Day” is moving through the statehouse. It’s among several official actions that governments are taking to mark the anniversary.

Hottinger said they give long–overdue recognition to Douglas, as well as serving to inspire all Ohioans who face tough odds.

Among the effort’s goals is to raise enough money for the Brightway Center, a Steubenville–based nonprofit serving at–risk youth, to expand its operations to central Ohio. Officials said Wednesday they hope to serve an additional 400 students with life skills coaching and mentoring services.

Other partners include Franklin University and MCS–T.O.U.C.H., a program that helps formerly incarcerated men and women gain life skills and find jobs. 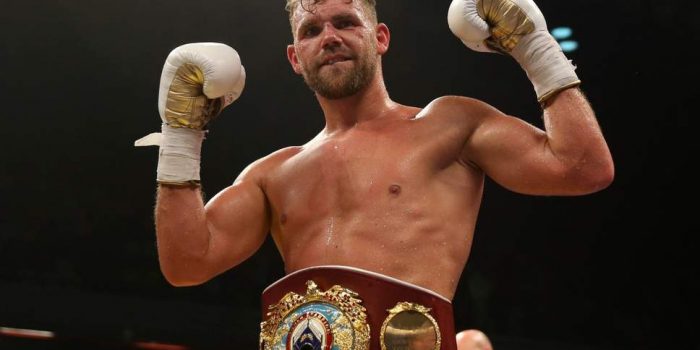 BILLY JOE SAUNDERS has revealed that becoming a two-weight world champion was his childhood dream.... 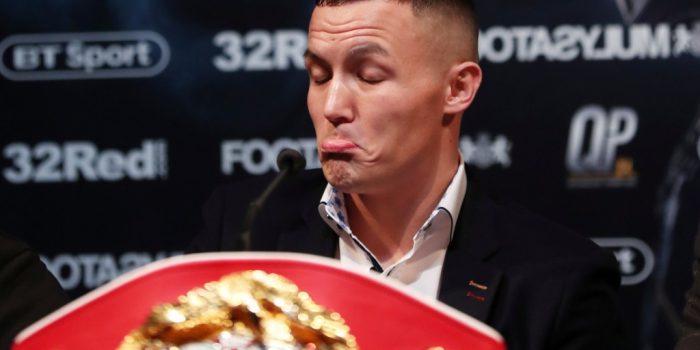 ALL SPIC AND SPAN FOR CHAMPION JOSH

JOSH WARRINGTON HAS eschewed the superstar lifestyle since becoming world champion in May of last...