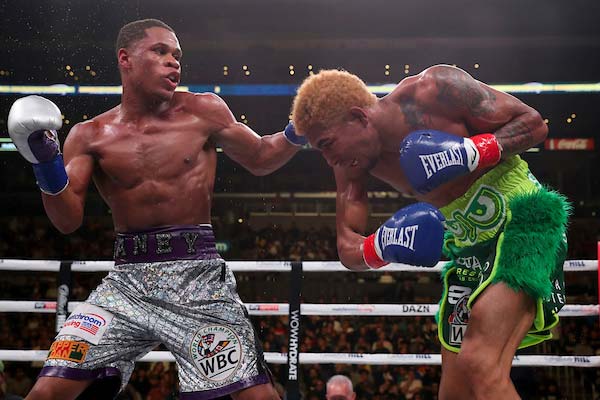 The world champs delivered a pair of successful defenses before the YouTubers took the ring for the main event.

Although Devin Haney nor Billy Joe Saunders delivered a superstar performance, they each produced pockets of fireworks to possibly win over some new fans on the card headlined by the two YouTubers. Haney scored a unanimous decision (120-107, 120-107, 120-107) over Alfredo Santiago in the co-feature to retain his WBC world lightweight title, while Billy Joe Saunders defended his WBO super middleweight strap with an 11th-round TKO of Marcelo Esteban Coceres earlier in the main card.

Haney claimed to have dislocated his right shoulder during his title defense. But “The Dream” nearly finished Santiago during the fifth round with a scintillating right uppercut that landed flush on the chin and a right hook and left that dropped the game challenger. Although Santiago got up off the canvas and survived the round, Haney was in full control the rest of the way through. The 20-year-old didn’t produce another highlight-reel knockout, but he scored a unanimous decision over a very game, gritty and rangy contender and the performance should go long ways toward continuing to build world championship experience toward a possible shot against unified champ Vasiliy Lomachenko or Gervonta Davis.

Prior to Haney’s win, Saunders started off slow, maintaining control over Coceres, but failing to create enough space between him and the challenger through the first 10 rounds. Then, the 11th round rolled around and Saunders changed everything in a flash. The British boxer found an angle and dropped Coceres with a left hook. Moments later, he detonated a right uppercut that dropped Coceres with a thud. The rocked, but still game Argentinian got up, but Saunders used a quick flurry of punches to put him down for a third time in the round and the ref ended the bout right then and there.

While the performance in his U.S. debut might not have enticed Saul “Canelo” Alvarez to grant him a shot, Saunders called the face of boxing out anyway. 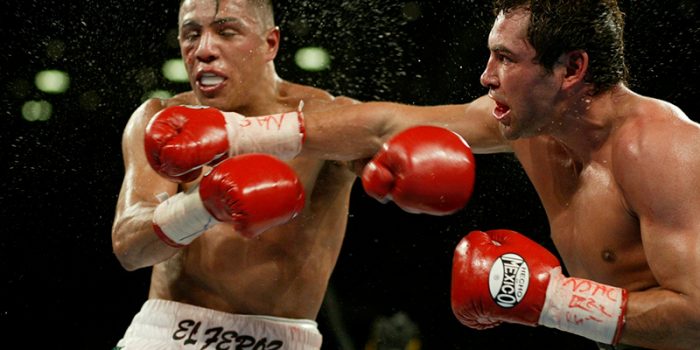 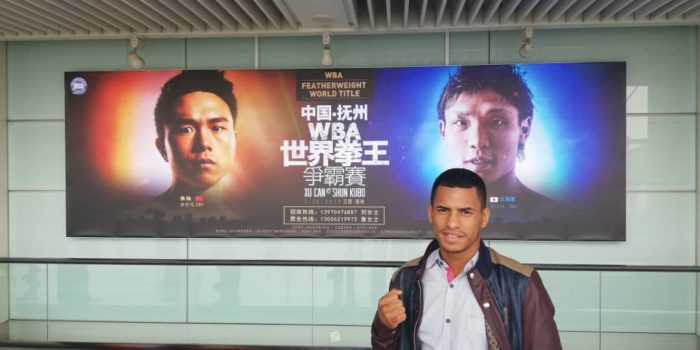 China is preparing to host a great night of boxing next May 26th in Fuzhou....