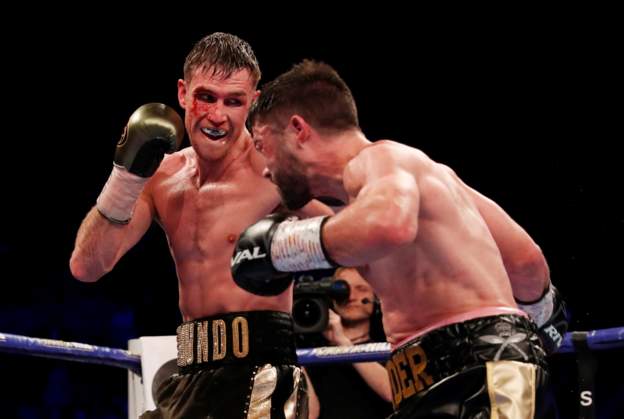 Callum Smith, speaking to BBC Radio 5 live: “I thought I lost one out of the first six or seven. I had a pretty hefty lead after the first few rounds and then he pushed me close. I was probably sulking because I knew it was not my best performance. I thought it was a little bit too easy early on and I don’t know if it was his game plan to finish strong and it made it awkward.

“I am very disappointed in myself, I am a perfectionist. I knew it was close but I never thought I was behind.

“There was a lot of talk of complacency beforehand. I take every opponent seriously. The fear factor drives me and being totally honest I don’t think I had that tonight. I need to better than that to fight the top guys.

“The cut blurred my vision a couple of times but it did not affect me.

“There is a lot of stuff I did wrong and I need to improve on. I can’t be bang on in every fight and will have below par performances but it is just a shame it came in my home city.”

John Ryder reacts to his defeat on Sky Sports: “I’ve gone in against the world number one there and feel like I edged it. I have proven myself on the world scene and deserve to come again. He is a great fighter but I live and breathe this. I re-locate, I am there day in and day out. We have not had the rub of the green but that is boxing. I feel that was harsh. I feel I forced the fight a lot and did enough to win.”

Eddie Hearn, speaking to BBC Radio 5 live: “Very close. I probably had Callum nicking it. I thought John Ryder boxed really well. It wasn’t a great performance from Callum Smith but that phone will be ringing now.

“I don’t think anyone would see that fight scored 117-111. I thought Callum would win the fight but I thought John Ryder was outstanding.” 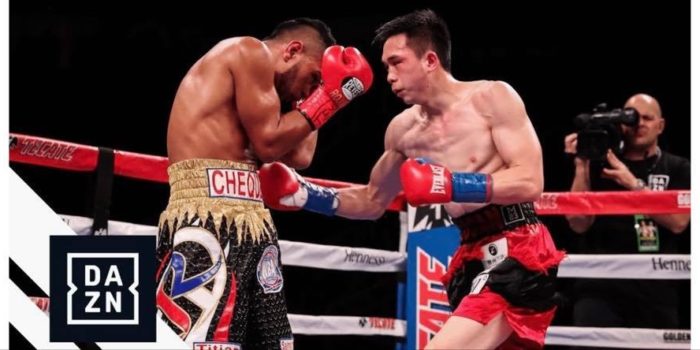 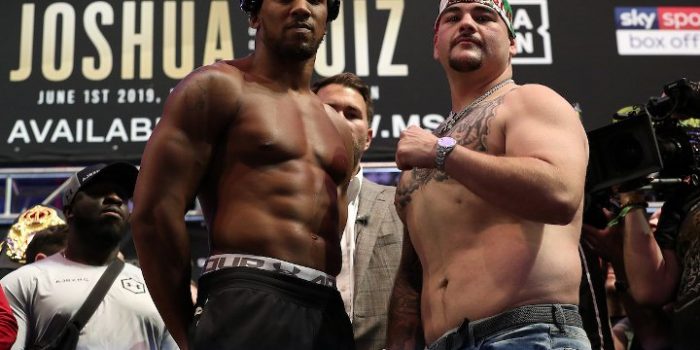 Andy Ruiz Jr.: The Man of The Hour