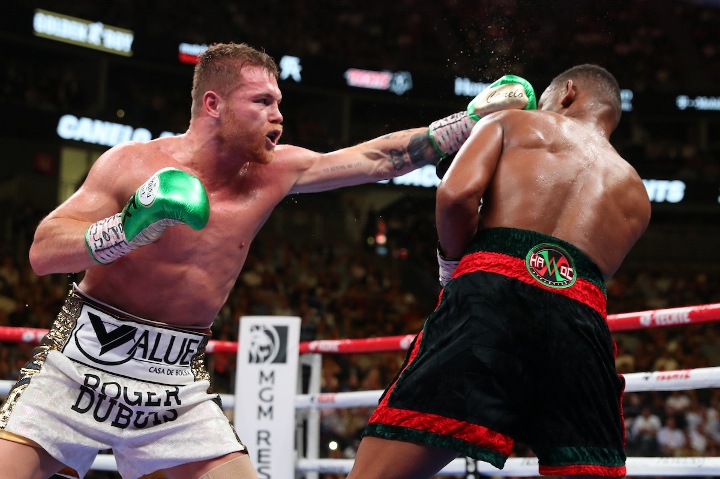 Sources have confirmed to Boxing Action Magazine that the much anticipated and talked about match between Unification middleweight champion Canelo Alvarez and light Heavyweight Champion Sergey Kovalev is finalized and set to take place on November 2nd in Las Vegas.

For all intended purposes, This fight was already agreed-upon prior to Kovalev fighting Anthony Yarde in his Homecoming fight in Russia. The only question /concern / holdup was if Kovalev come out of the Russian fight relatively unharmed. Kolvalev will be returning to the ring to Defend his title on Little more then two month rest.

The fight will be Alvarez’s 3rd of the Mega 11 -Fight Deal agreed upon with Golden Boy Promotions & DAZN. The fight will take place at the 175 pound light Heavyweight limit.

Canelo Alvarez is looking to earn a title in a 4th weight class. Kolvalev will handsomely be paid, some are talking (labeling)about this fight as Kolvalev’s “cash out fight”.

With a win, Canelo would be Kolvalev’s biggest name on a very impressive Hall of Fame Resume. Before Kolvalev’s two loses to Andre Ward, he was a Top P4P boxer and now we find Alvarez on the top 10 List and early favorite to win the match.

November 2nd will be another historic fight in 2019, as two future Hall of Famer‘s go at it in the squared circle. 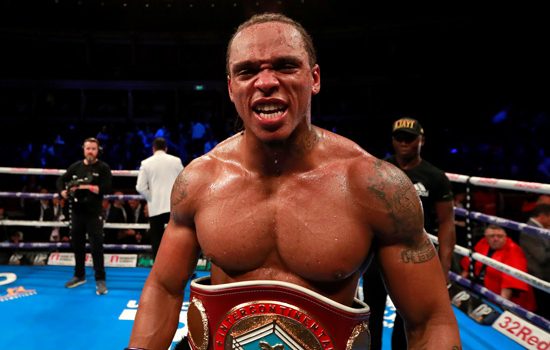 Anthony Yarde Back in the Winning Column

FANS WHO FOLLOW the fight scene beyond these shores will have noticed Anthony Yarde returning... 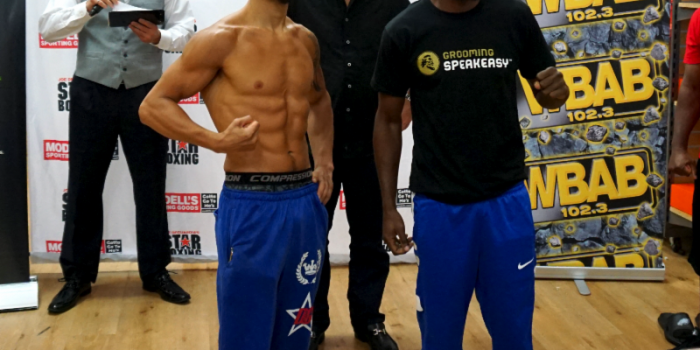