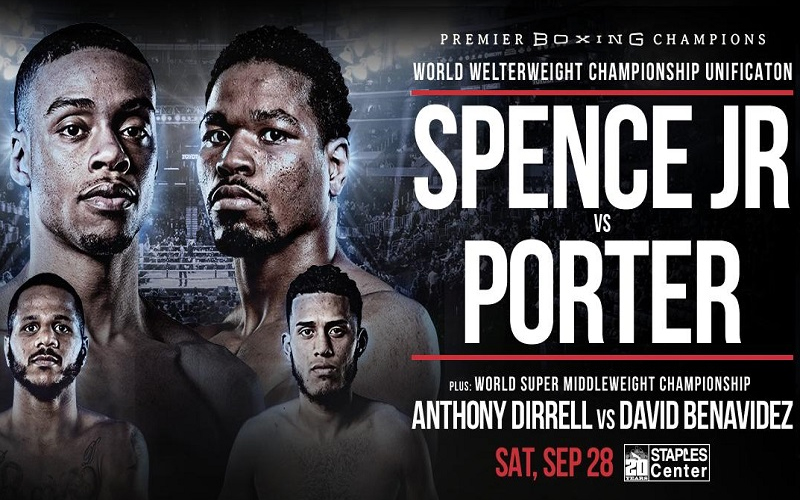 Two WBC titles up for grabs on September 28

Premier Boxing Champions will present the unification match between American fighters Errol “The Truth” Spence Jr. and “Showtime” Shawn Porter, on September 28 at the Staples Center in Los Angeles, California. 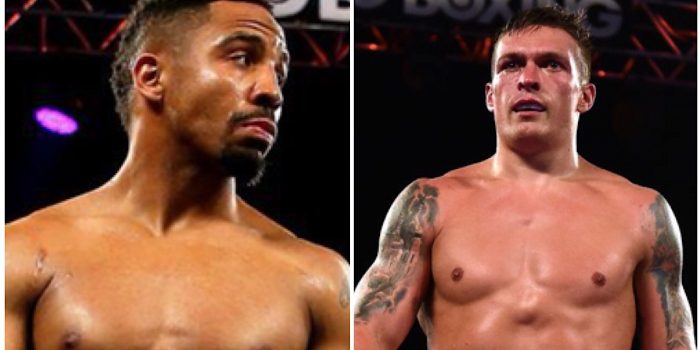 Two undefeated champions. One all time retired great who has schooled everyone he has faced... 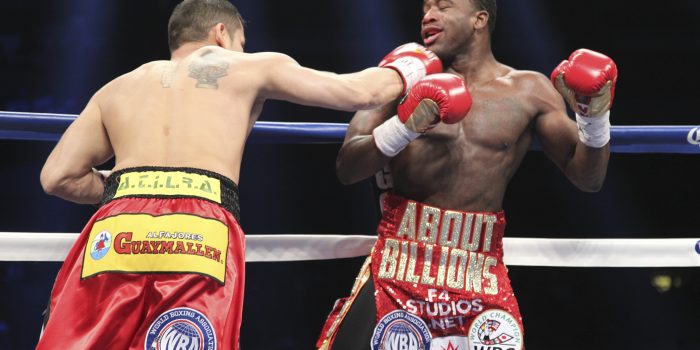 PBC FIGHTERS WANT NOTHING TO DO WITH ADRIEN BRONER: Busy Week for Broner:  Broners calls...