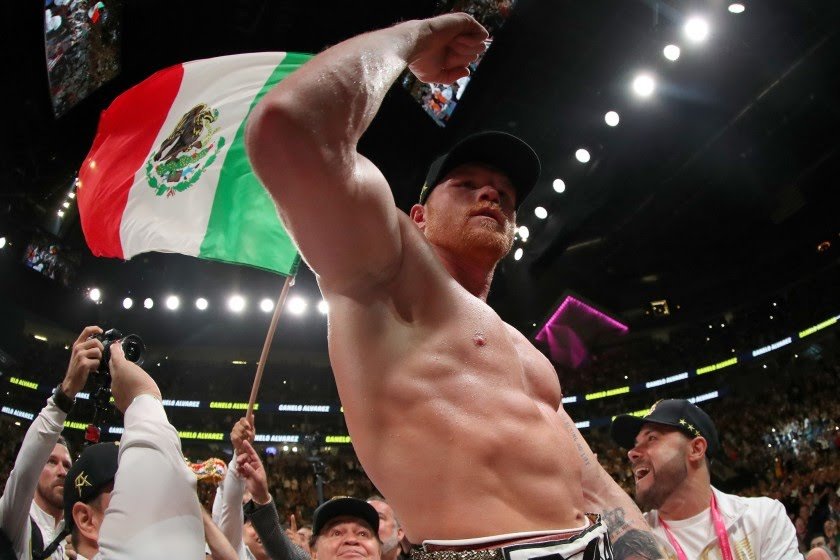 Whirlwind negotiations to find Canelo Alvarez a formidable dance partner are progressing toward a more decisive finish, although it may not be the big name with star power that the public desires .

Digital platform DAZN, Alvarez’s exclusive streaming partner, approved opponent Sergiy Derevyanchenko for a middleweight championship fight to take place Oct. 26 at T-Mobile Arena in Las Vegas, according to a source with direct knowledge of the negotiations.

Derevyanchenko is the mandatory challenger for Alvarez’s International Boxing Federation middleweight title. Now, both Derevyanchenko’s promoter DiBella Entertainment and Alvarez’s promoter Golden Boy Promotions must agree on financial terms to finalize a contract. If a deal cannot be made, Alvarez could be stripped of his title.

DAZN had a shortlist of approved opponents for Alvarez that consisted of only Sergey Kovalev and Gennadiy Golovkin, and the deadline to secure a deal with Derevyanchenko before it went to an IBF purse bid was extended three times, most recently on Monday, before the sides reached an agreement.

Derevyanchenko is a 33-year-old Ukranian with just 14 professional fights, but he’s a 2008 Olympian with a decorated amateur career of 390 wins and 20 losses.

The Brooklyn-based fighter (13-1, 10 knockouts) lost a close split decision to Daniel Jacobs last year for the IBF title that Alvarez now holds after he beat Jacobs for the 160-pound belt in May.

Derevyanchenko’s most notable wins were technical knockouts against Tureano Johnson and Sam Soliman.

Alvarez (52-1-2, 35 KOs ) and his team have expressed little interest in a third fight with Golovkin, much to the pique of DAZN, which signed Alvarez to an unprecedented 10-fight, $365-million deal last year . DAZN also signed Golovkin to a six-fight, nine-figure deal in March to help make a trilogy a reality, but the progress toward another fight after two razor-thin decisions appears to be at a standstill.

Eric Gomez, president of Golden Boy, previously told The Times “the only person that would benefit from a third fight is Golovkin.”

“We have no pressure whatsoever from DAZN,” Gomez said last month. “They understand that Canelo is the megastar in this picture. He has the ability to make his own decisions, and he’s willing to fight the best.”

In recent weeks, Alvarez’s camp was in negotiations to secure a matchup with Kovalev, but those plans fell through, which forced Golden Boy to cancel its customary Mexican Independence Day weekend card in September. With Kovalev, Alvarez was looking to move up two divisions and become a champion in a fourth weight class at light heavyweight.

Alvarez still could fight Kovalev, but the Russian’s Aug. 24 fight with Anthony Yarde complicates the timing.

Alvarez has given up belts in the past, and it appears that he cherishes his IBF title on his quest to unify the division. He also holds the World Boxing Council and World Boxing Assn. titles.

Alvarez could have faced World Boxing Organization titleholder Demetrius Andrade, another opponent tied to DAZN, and become the undisputed middleweight champion by holding all four major belts, but the sides couldn’t reach an agreement .

Alvarez, 29, became the ninth Mexican fighter to hold world titles in three divisions when he secured a second-tier version of the WBA super middleweight belt and beat an overmatched Rocky Fielding in December.

Derevyanchenko is a more credible opponent. If a pact is reached, he’ll have the opportunity to prove it. 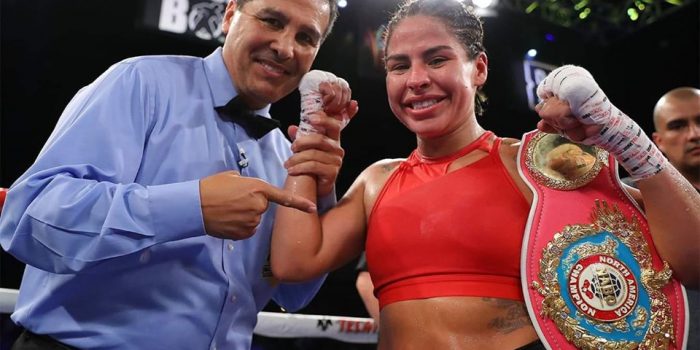 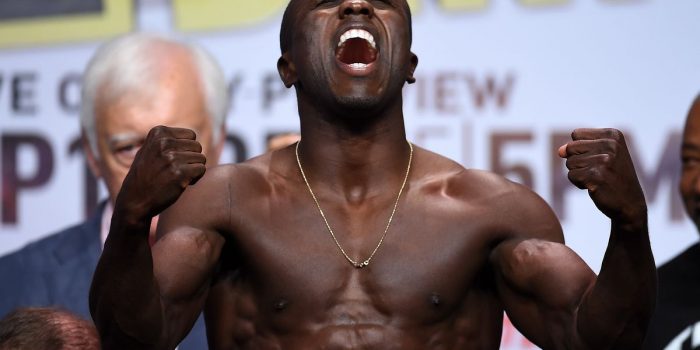 BROOKLYN — Two-time welterweight world champion Andre Berto will return to the ring and look to make a...