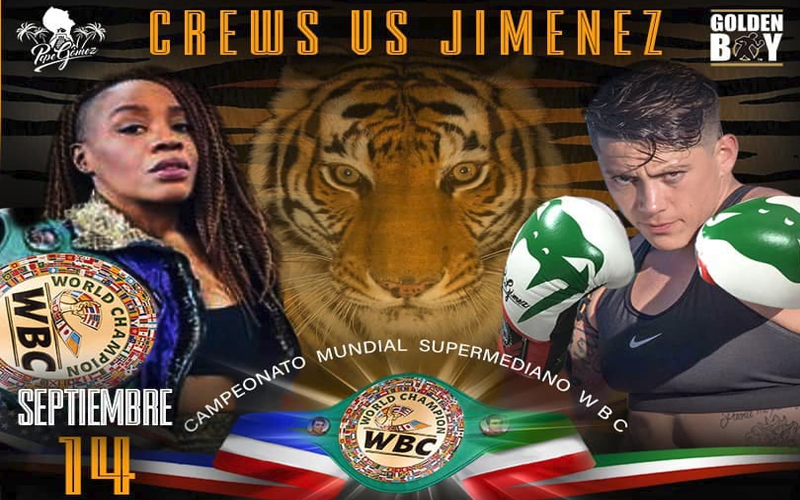 Franchon, who conquered the title defeating Maricela Cornejo, is in excellent fighting shape, ready, focused and ready to make the first defense of her crown, now working withGolden Boy Promotions, with whom she recently signed.

Alejandra has become an example of struggle and sacrifice, since the dream of reigning in a lighter division has led her to prepare herself in a way that has allowed her to gradually and sensibly lose weight to reach a super fit 168 pounds.

Both warriors clash this September, in Carson, California, in the card topped by Jaime Munguia and Patrick Allotey. 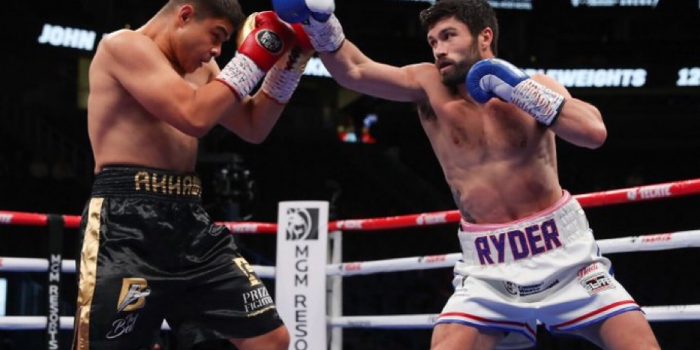 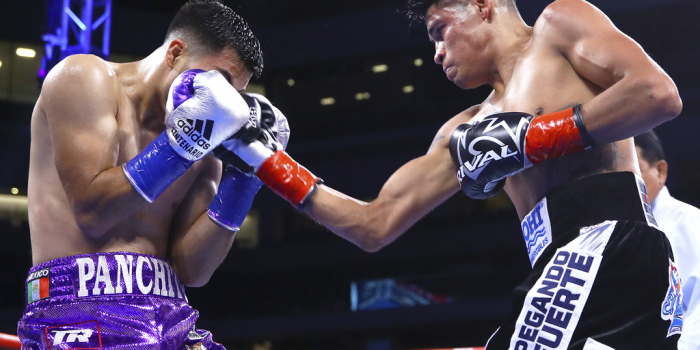