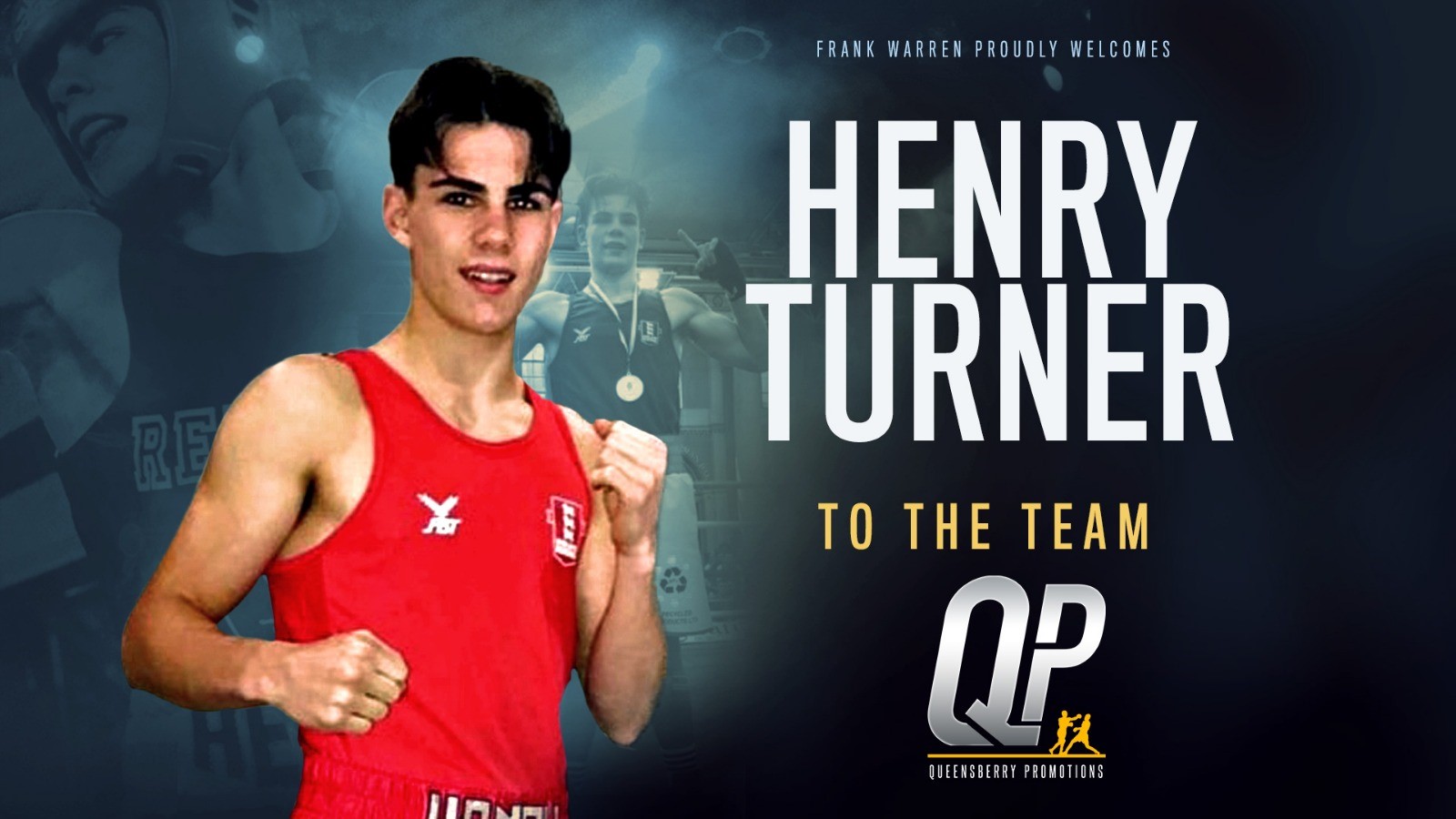 OUTSTANDING AMATEUR AND seven-time national champion Henry Turner is turning professional and will be promoted and managed by Frank Warren and Queensberry Promotions.

Turner’s amateur tenure spanned 60 fights, of which he lost only four. He describes himself as a southpaw counter-puncher and he intends to campaign professionally at super lightweight, training out of the iBox Gym in Bromley.

“I am just over the moon to get this signed after all my years of being amateur,” said Turner, an amateur teammate of Dennis McCann. “It has all finally fallen into place for me and I couldn’t ask to have a better team around me, with having Alan Smith at the iBox Gym along with Frank.

“I am thrilled with how it has worked out and hopefully I will get to make my professional debut in November. It is brilliant for me that Frank will manage me too and not many fighters get to say that.

“I am a southpaw counter-puncher off the back foot and I think that appeals to my trainer Al, who was not looking to take on any more boys as he is so busy. I went for a trial and after a couple of minutes on the pads he said he would be delighted to take me on.

“Hopefully it will be a good journey with Alan and Frank for me.”

Promoter Warren said, with a nudge towards one of British boxing’s most favourite sons, that Turner would be named after another famous Henry.

“I am delighted with this signing and he is a top little fighter with an exceptional amateur pedigree,” said the Hall of Fame promoter. “We are going to call him ‘Our ‘Enry’ and I believe he is a cracking fighter and another star in the making that we have got in our stable.” 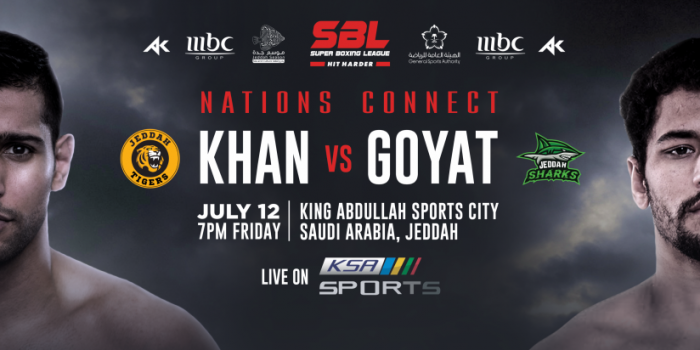 By Michael Benson Amir Khan has announced a quick return to action following his defeat... 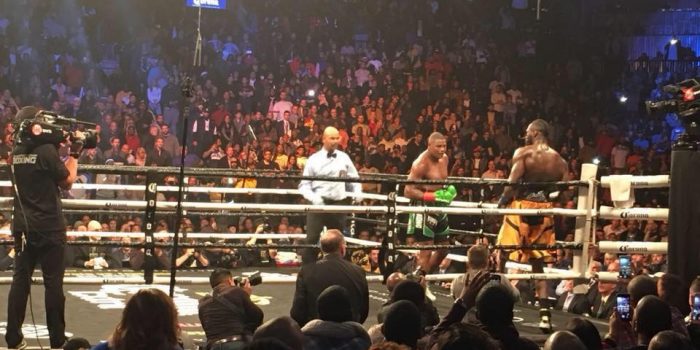 By Jack Maloney & Brian Campbell Deontay Wilder's next opponent is set, but unfortunately for fans,...