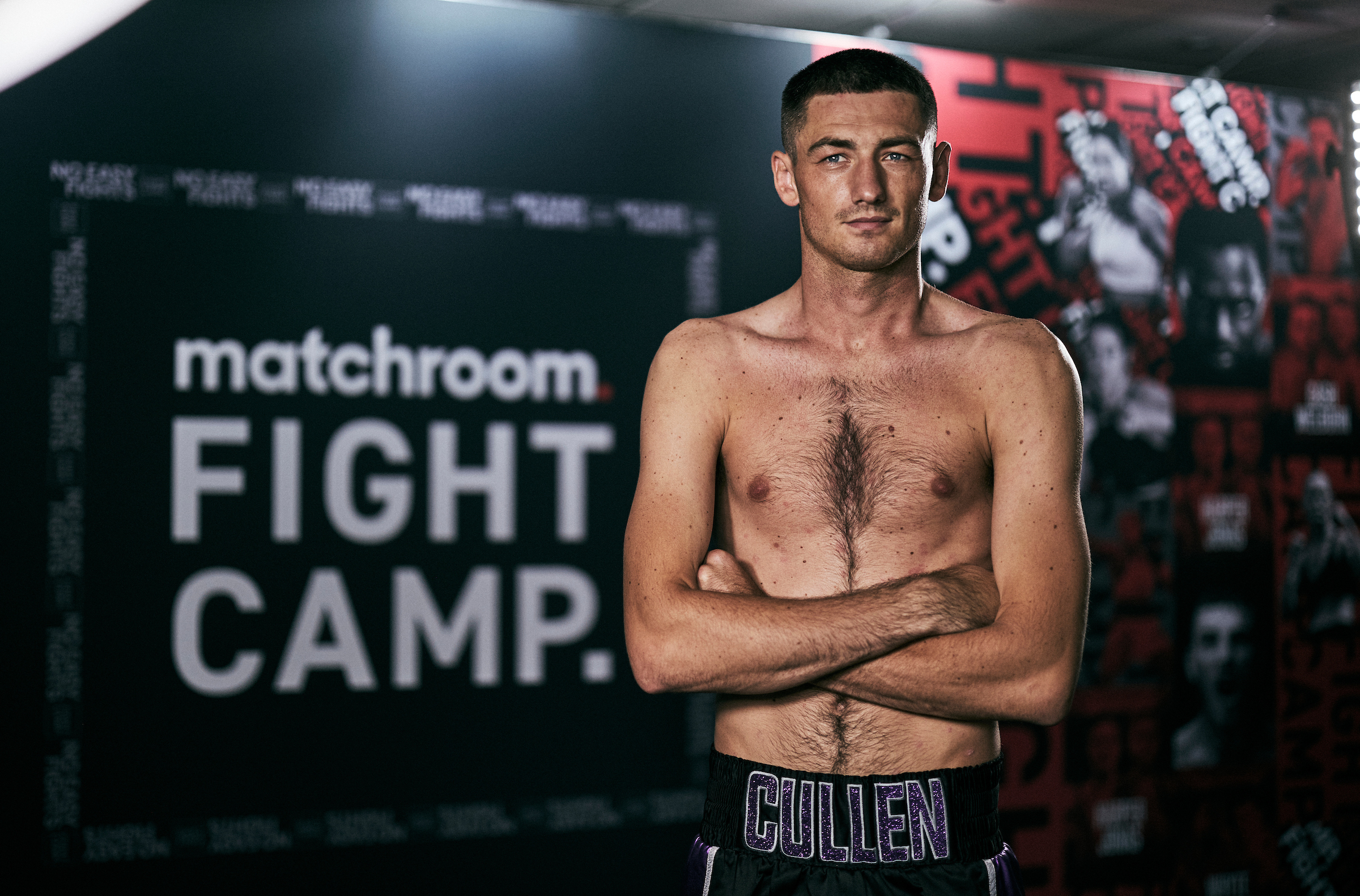 Jack Cullen has moved up to Super-Middleweight to chase his dreams of winning British, European and World Titles – but must beat Zak Chelli at Matchroom Fight Camp this evening to prove he belongs at 168lbs.

Both Cullen and Chelli will be looking to impress on the big stage and kick on in a red-hot 168lbs domestic scene that contains the likes of British and Commonwealth Champion Lerrone Richards, No.2 rated WBO contender Zach Parker and heavy-handed Scot John Docherty.

Cullen had been preparing to face Jason Quigley but has had to recalibrate to tackle game Londoner Chelli and knows that the clash is must-win for his career, but that won’t mean he’ll take a backwards step, and he expects the fight to catch fire.

“I think that this is the hardest I’ve ever trained,” said Cullen. “I was really excited about the Quigley fight but I think that there was talk about him being in the running for the Canelo Alvarez fight and any fighter is going to hold out for that as that’s the dream fight. He did what’s right for him and good luck to him, I’m just glad I’m fighting, I couldn’t be on a better show and Zak is a very good test.

“I don’t feel under any pressure, I’ve got myself in great shape to fight and I just have to go out there and do what I do best. I’ve watched a lot of Zak, he’s a good tough lad who comes for a fight, and I’m the same – so it’s going to be a belter. He likes winging it in and he’ll think he’s the bigger man in the ring, but on fight night he’ll see how big I am. He’s going to have a big shock.

“It’s been good for me though as I’m not just concentrating on making weight, which is what happened in the last two fights, that’s all we were doing in the gym was making weight and not working on things to get the edge in the fight. It’s been totally different for this and I’ve benefited so much.

“I think there’s more pressure on him because I don’t feel pressure. I need to win, I know that, and the way that I see myself going in my life, I have to win this fight. I want a nice steady life from being a boxer, so I want to go for the British and European Titles, and from there we will see.” 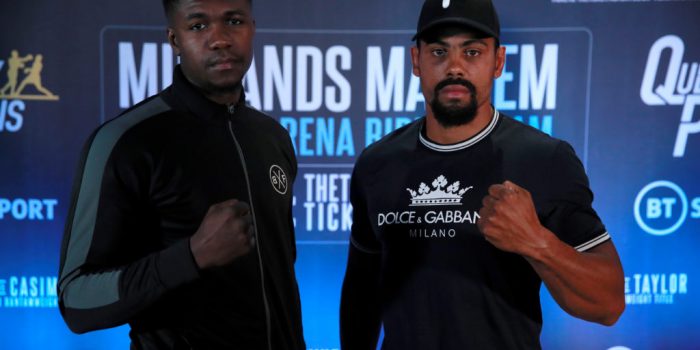 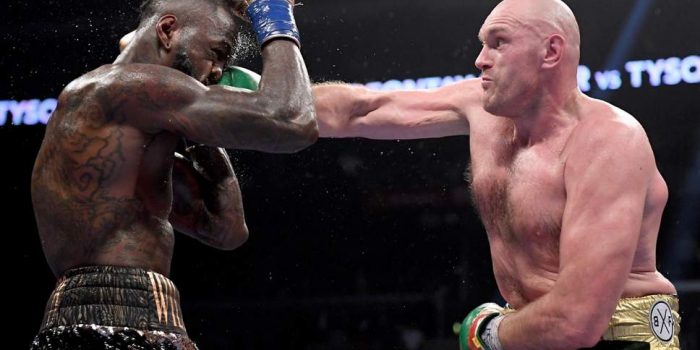 Tyson Fury is viewed as the world’s best heavyweight

Tyson Fury will be under pressure to impress and bolster a growing public feeling he...