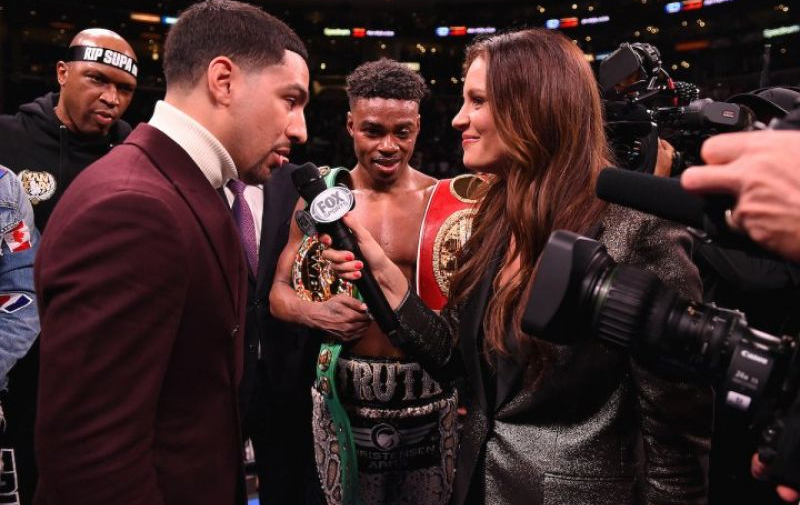 Danny Garcia Confident he Can Give Spence/ Ride for Money

At the end of the fight and when the triumph of Spence Jr., Garcia, 30, was announced, Danny  entered the ring to congratulate Spence Jr. and took advantage to issue his  challenge:

“It was a wild fight tonight. I want a fight with Errol. It was a tough and complicated fight. Porter is a very tough fighter. I’m here to say I’m now ready to challenge Spence.”

The fact that Danny was allowed to enter the ring after the Spence-Porter fight is a strong indication that Spence promoters want that fight to take place next.

Many boxing fans would love to see Spence Jr. face Danny Garcia in his next fight. While Garcia has suffered close defeats against Porter and Keith Thurman in the past two years, he is still a big name in the welterweight division.

Garcia’s powerful left hook would be an ever present and looming threat to Spence, and it would be very interesting to see Errol could neutralize that plus decipher his fighting style. 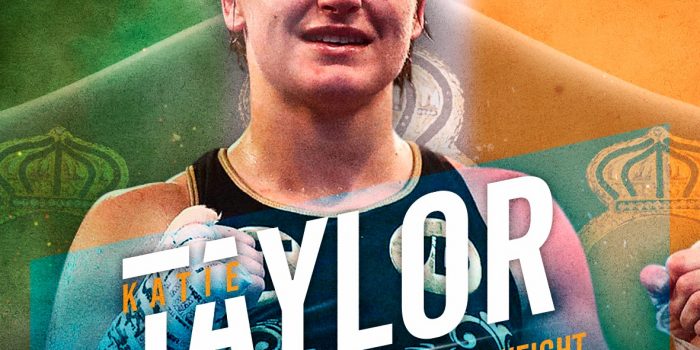 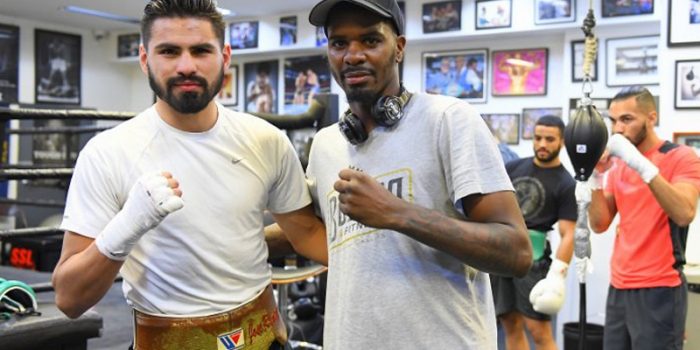 Ramirez and Hooker on the straight and narrow