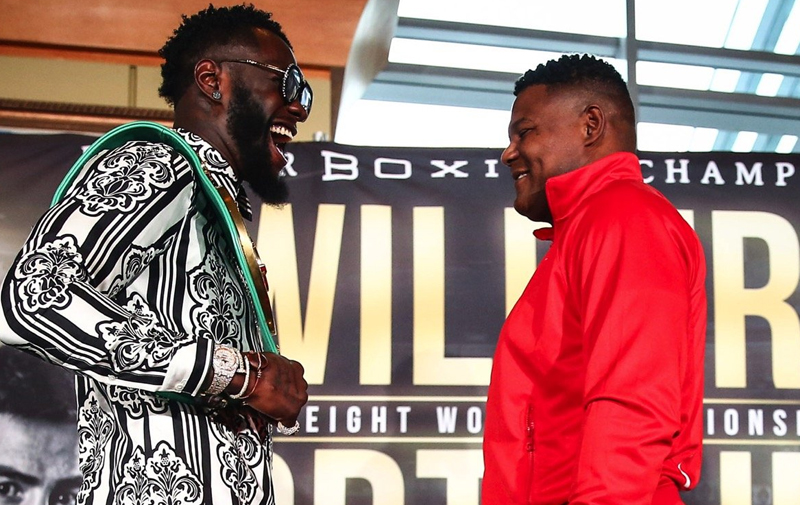 Wilder vs. Ortiz / Another Fun Ride

“When I faced Ortiz he showed a great heart. He was the man who everyone has avoided in the heavyweight division. I agree with those who say that Luis Ortiz was my toughest fight to date. The second version of that fight will be phenomenal. They can expect a war, ” Wilder commented.

Luis Ortiz said: “The first fight was exciting. We knew that one of us would be knocked out. I have the same feeling about the rematch. This will never last 12 rounds.”

With 66 knockouts combined in 74 bouts, Wilder vs. Ortiz II is a heavyweight duel that guarantees an impressive display of knockout power. Wilder knocked down Ortiz in the fifth round, Ortiz stunned and hurt Wilder in the seventh round, winning it 10-8 on all the judges’ cards. And then showing his championship class Wilder rallied to  knock Ortiz down again with a powerful right uppercut, which forced the Referee to quickly step in and stop the fight in the tenth round. 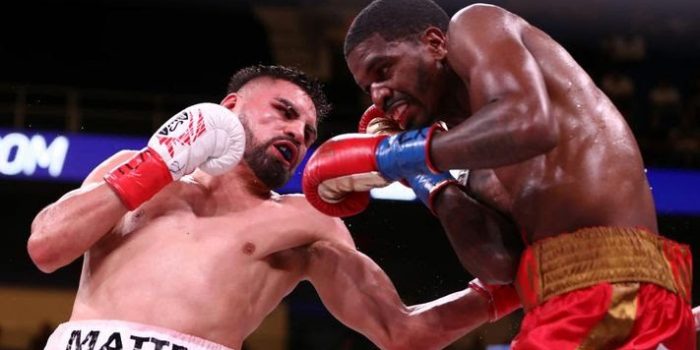 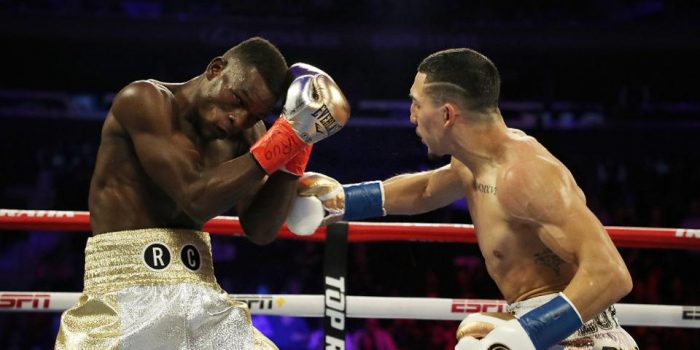 NEW YORK (AP) -- Teofimo Lopez got his title and Michael Conlan got his revenge....